I strive on the tough areas of the game to come out on top: Ravi Rampaul 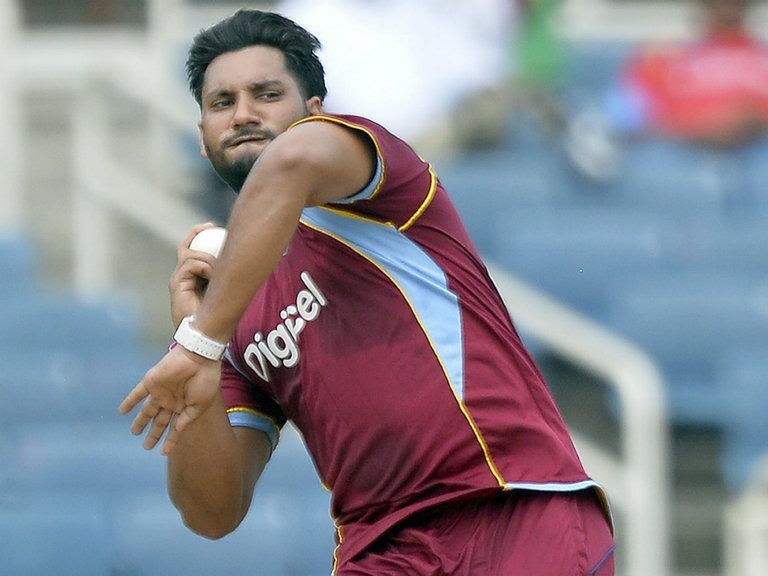 Veteran seamer Ravi Rampaul has said that he has become wiser and is always looking to get the ball in his hands despite the tough phases of the game. Ravi Rampaul will share the fast bowling duties with Dwayne Bravo, another veteran, coming off an IPL title with the Chennai Super Kings. The fast bowler finished at the top of wicket-takers in the CPL after claiming 18 at an average of 16.21.

When West Indies announced its T20 World Cup, Ravi Rampaul’s name came as a surprise. The bowler hasn’t played in six years and played his last T20 versus Sri Lanka on 11th November 2015. Ravi’s comeback came as a result of continued success in the CPL and other T20 leagues, where he showed he can perform multiple roles, from being a starting option to a death bowler.

I've done a lot of practice bowling in the three areas of T20 cricket and whatever situation I've to play for the West Indies, I'll try to do my best. I strive on the tough areas of the game to come out on top. So, whatever situation I'm put under, I'll try to come out on top. With the experience gained, I know exactly what my body needs to perform. At a younger age, I didn't know and I just wanted to continue playing cricket every day. But, with the experience gained, playing over the years, I know exactly how I need to train, the sort of gym and running work I need to do, so with that experience right now, I feel I'm a bit better at preparing for more games that way. 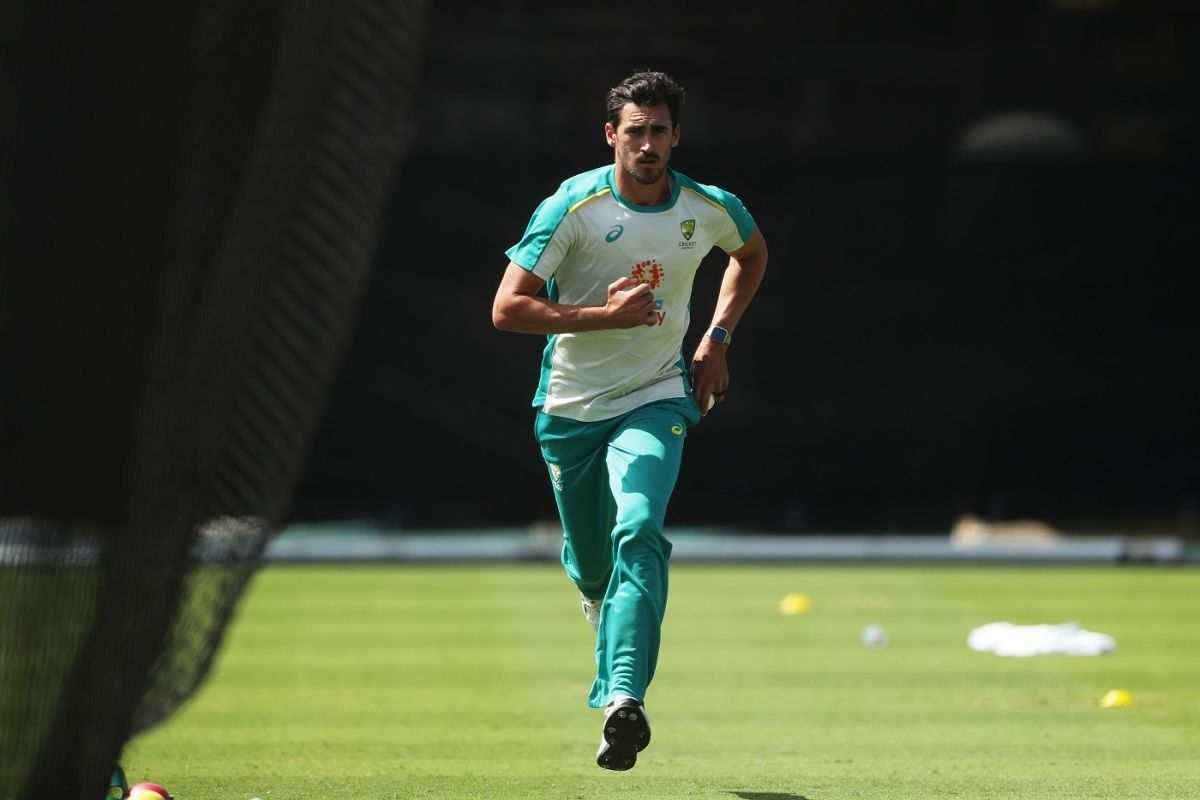 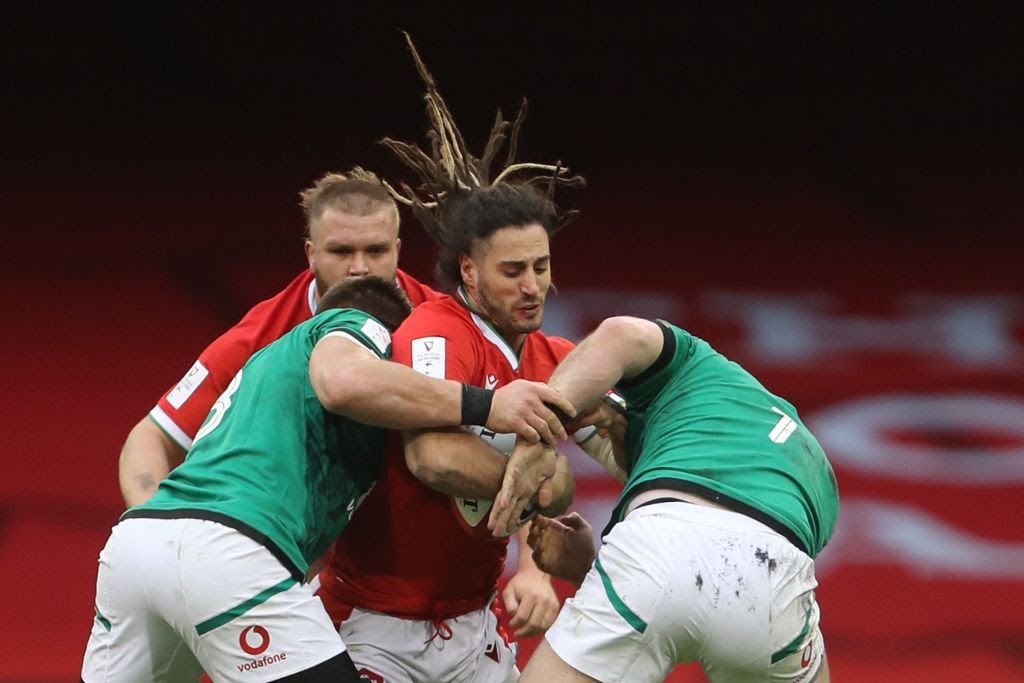 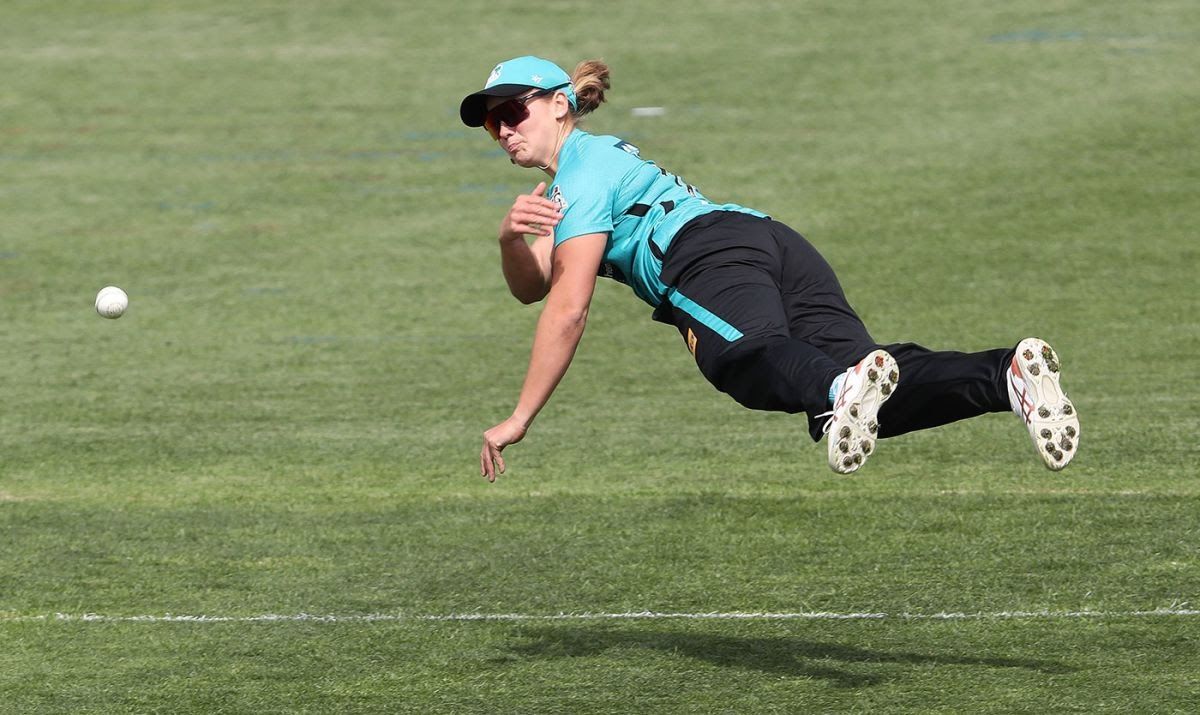 WBBL: Scorchers complete stunning Super-Over victory as Heat chokes
Tags:
Rating:
0
Comments
No Comments Yet! Be the first to share what you think!