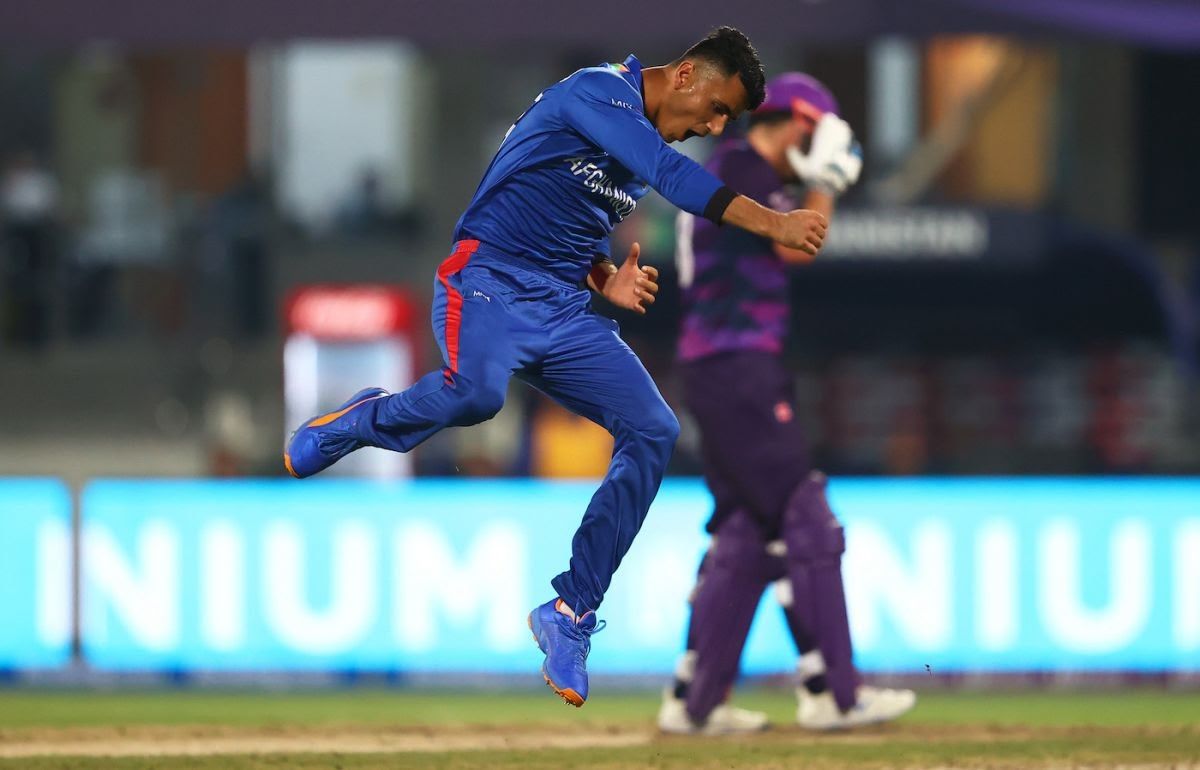 Afghanistan will take on a difficult opposition in Pakistan in the team’s second game of the tournament. Pakistan comes into the game after beating two powerhouses in India and New Zealand while Afghanistan made a short work of Scotland in the last match.

Afghanistan has two attacking openers in Mohammad Shahzad and Hazaratullah Zazai whose power batting could be seen against Scottish men. The team also has a strong middle order with Rahmanullah Gurbaz coming as the third batter followed by Najibullah Zadran, Asghar Afghan, and Mohammad Nabi along with late hitters like Rashid Khan and Karim Janat. However, both the pacers and spinners of Pakistan can torment them through what has been a precise bowling effort so far.

Pakistan’s opening duo of Mohammad Rizwan and Babar Azam can seize the game. The two openers won the game by themselves against India and Rizwan played a 33 runs knock against a testy New Zealand attack. Down the order, Shoaib Malik showed poise while Asif Ali showed his six-hitting abilities against New Zealand. Mohammad Hafeez is experienced while Fakhar Zaman can also play at a fast pace.

Afghanistan boasts of having perhaps the most intelligent bowler in T20 with Rashid Khan and Mujeeb Ur Rahman and Nabi are no less threatening. Mujeeb and Rashid combined for 9 wickets against Scotland and they will present a challenge to Pakistan, however, the men in green are better players of spin than Scotland. Karim Janat and Naveen-ul-Haq can hold their own as well.

Pakistan’s seam bowling trio of Haris Rauf, Shaheen Shah Afridi, and Hasan Ali is perhaps the most destructive in the tournament. Shaheen has chipped in with three wickets once while Haris Rauf’s varied pace has brought him four wickets against New Zealand, both being Pakistan’s Player of the Match in the two games so far. They are backed by an equally impressive spin lineup of Imad Wasim, Shadab Khan, and Mohammad Hafeez. Afghanistan’s power-hitting can peg them if these bowlers show their full might. 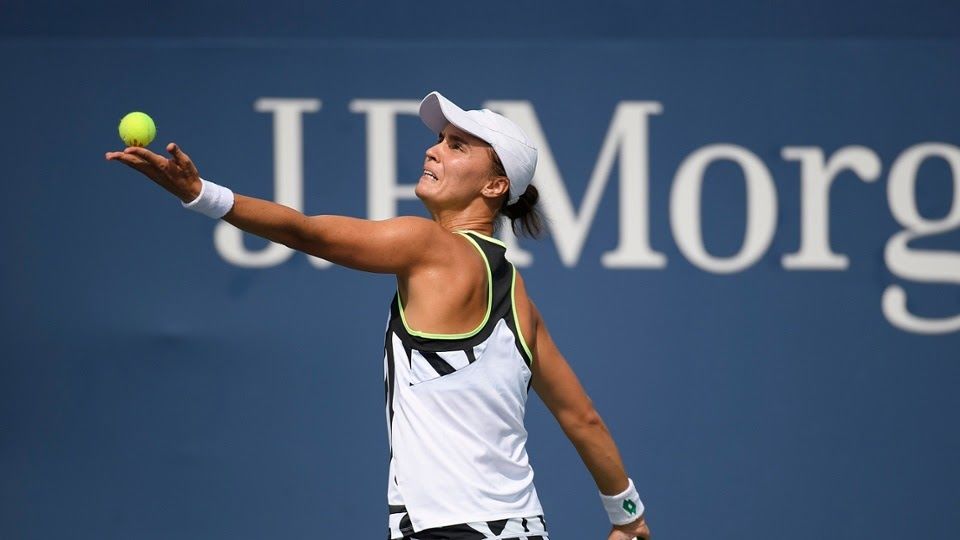 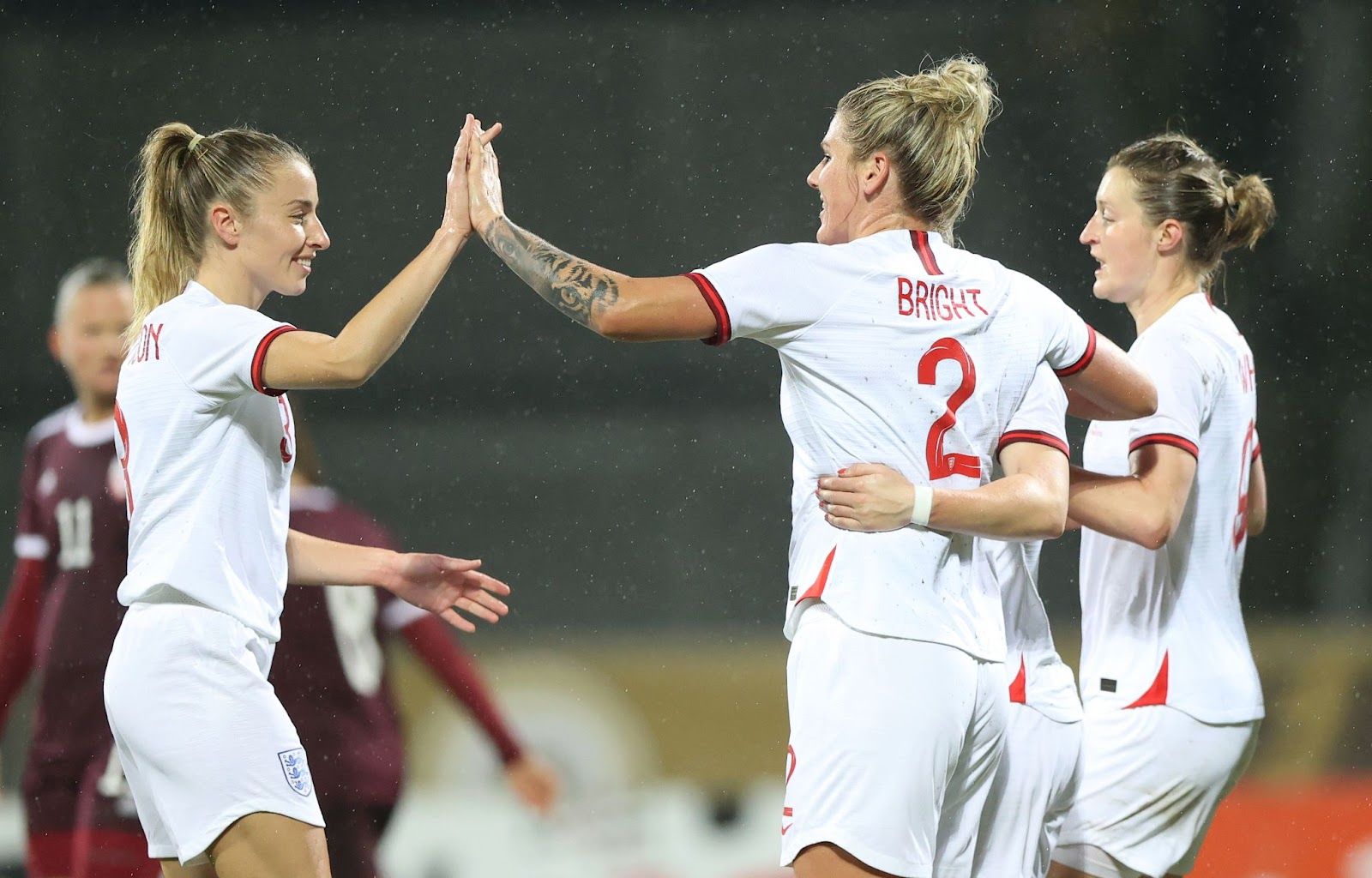 Women's Euros: Northern Ireland and England in same group
Tags:
Rating:
0
Comments
No Comments Yet! Be the first to share what you think!