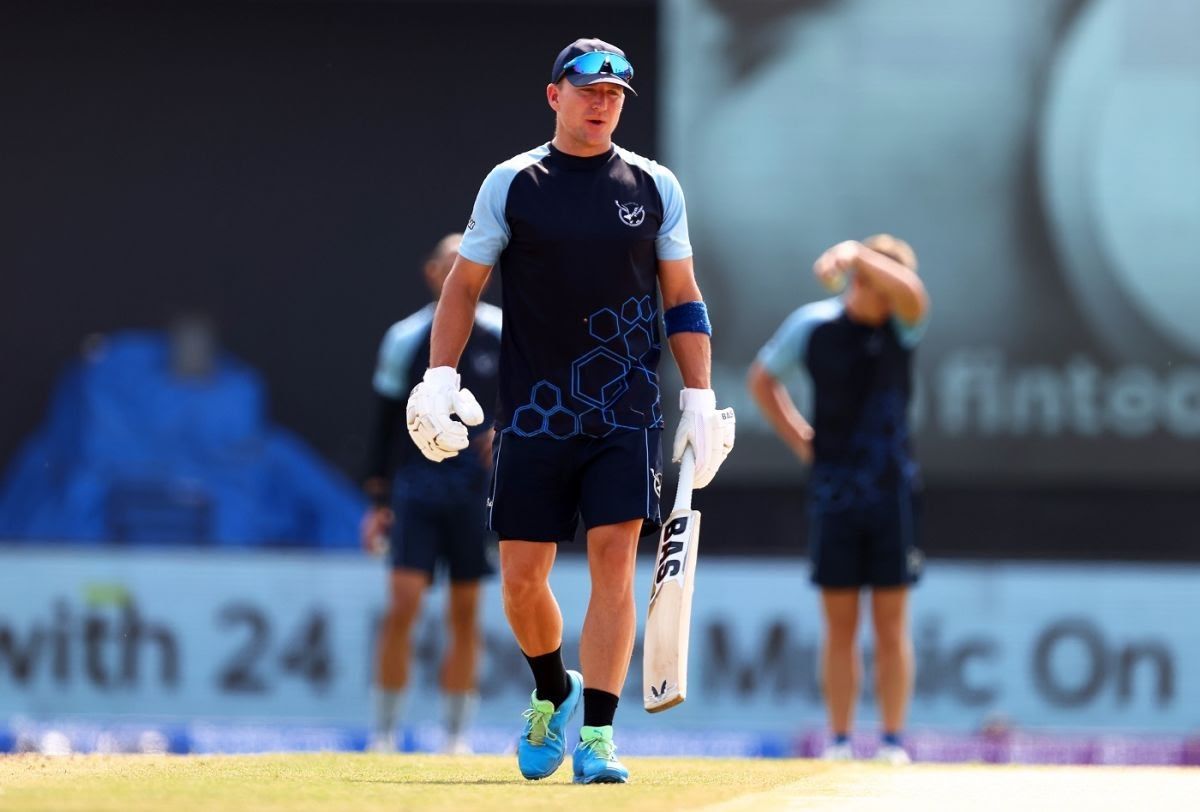 Namibia will square off against Afghanistan for their second game of the Super 12s. Afghanistan has won one game and comes into the contest after a close loss to Pakistan. Meanwhile, Namibia beat Scotland in the team’s only encounter so far.

The spin-tale of Rashid and Mujeeb

Rashid Khan and Mujeeb ur Rahman form the most intimidating spin duo in the tournament. Both have combined for 12 wickets so far going below six runs per over and gave even the Pakistani’s batters a ton of trouble who is known as among the better players of spin bowling. Namibia will have a task at hand against these two, especially keeping in mind that the pair blew out Scotland at 60 runs. Mujeeb has been effective against Right Handers and Namibia has a ton of them.

David Wiese has hit a couple of game-winning knocks so far although the quality of bowling he has faced has been nowhere near Afghanistan’s. Apart from David, JJ Smit has also done well in finishing games but both of them will be tested here like never before in the tournament.

Afghanistan has a typical slog-it-out approach in terms of batting but with Namibia’s four left-arm seamers, that can become a little more difficult. However, that won’t deter Zazai, Gurbaz, Afghan, or Zadran to go for sixes, as it is their mantra. Namibia will need to keep it tight early or Afghanistan can blow the game open. Bowlers Trumpelmann, Frylinck, Smit, Wiese, and Scholtz must soak some boundaries here and there.

For batters Craig Williams and Zane Green, starting strongly will be necessary, both can face Mujeeb and Rashid up-front, which won’t be easy. The team can’t just rely on two batters in Wiese and Smit to finish it off. Namibia will need to balance the load and captain Gerhard Erasmus will be also playing a huge role in terms of batting. 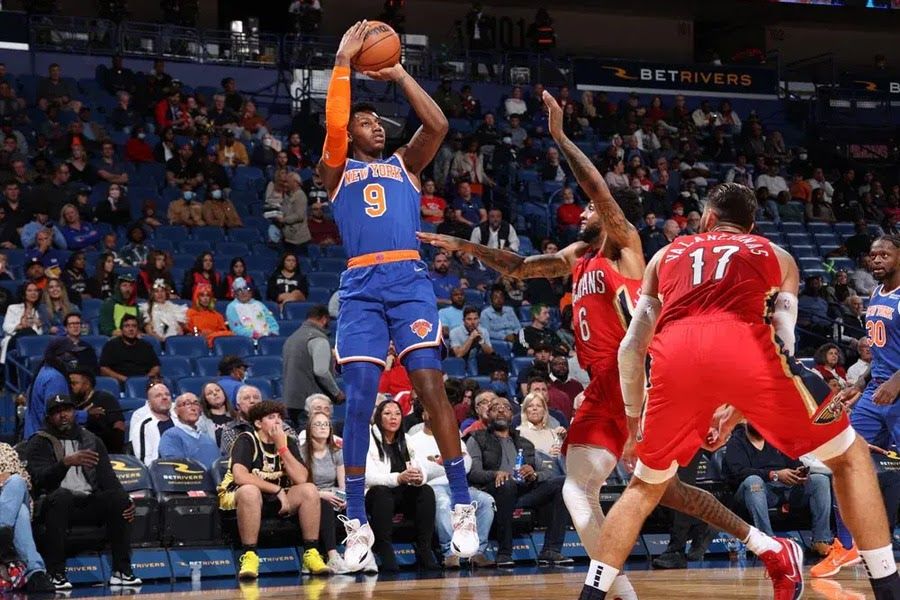 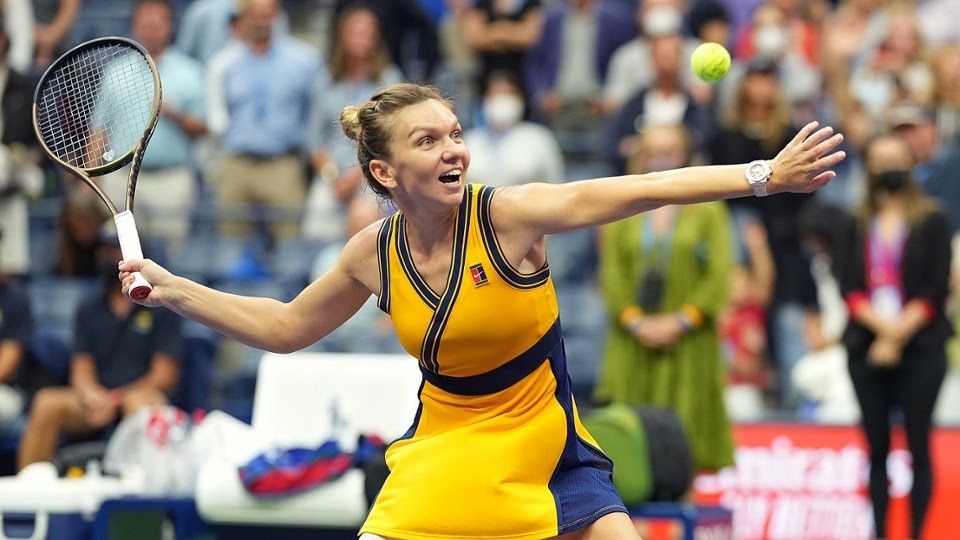 Transylvania Open: Simona vs Anett for the title 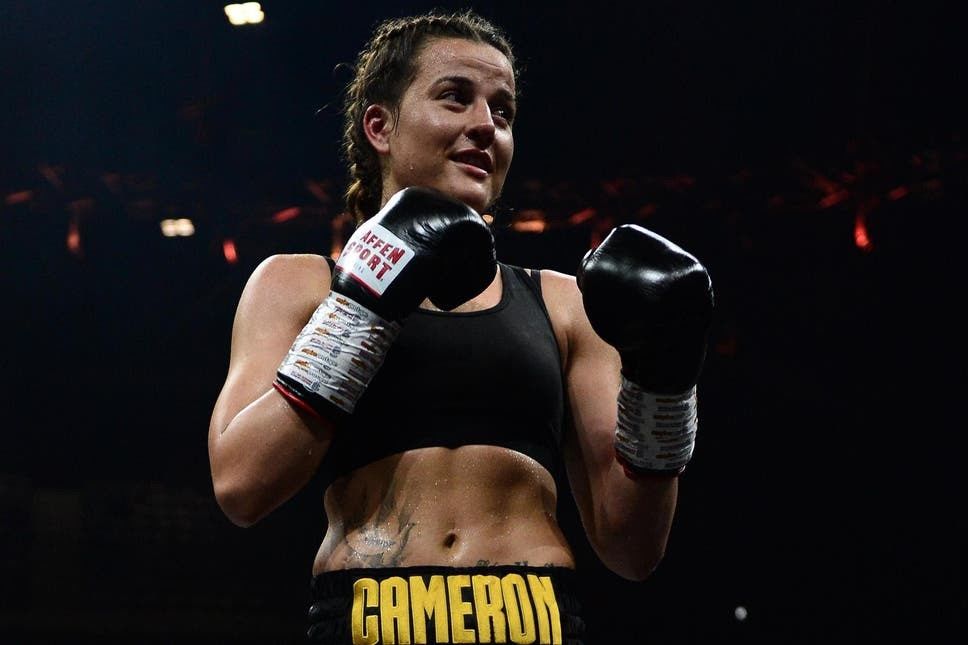 Chantelle Cameron clocks win against Mary McGee
Tags:
Rating:
0
Comments
No Comments Yet! Be the first to share what you think!