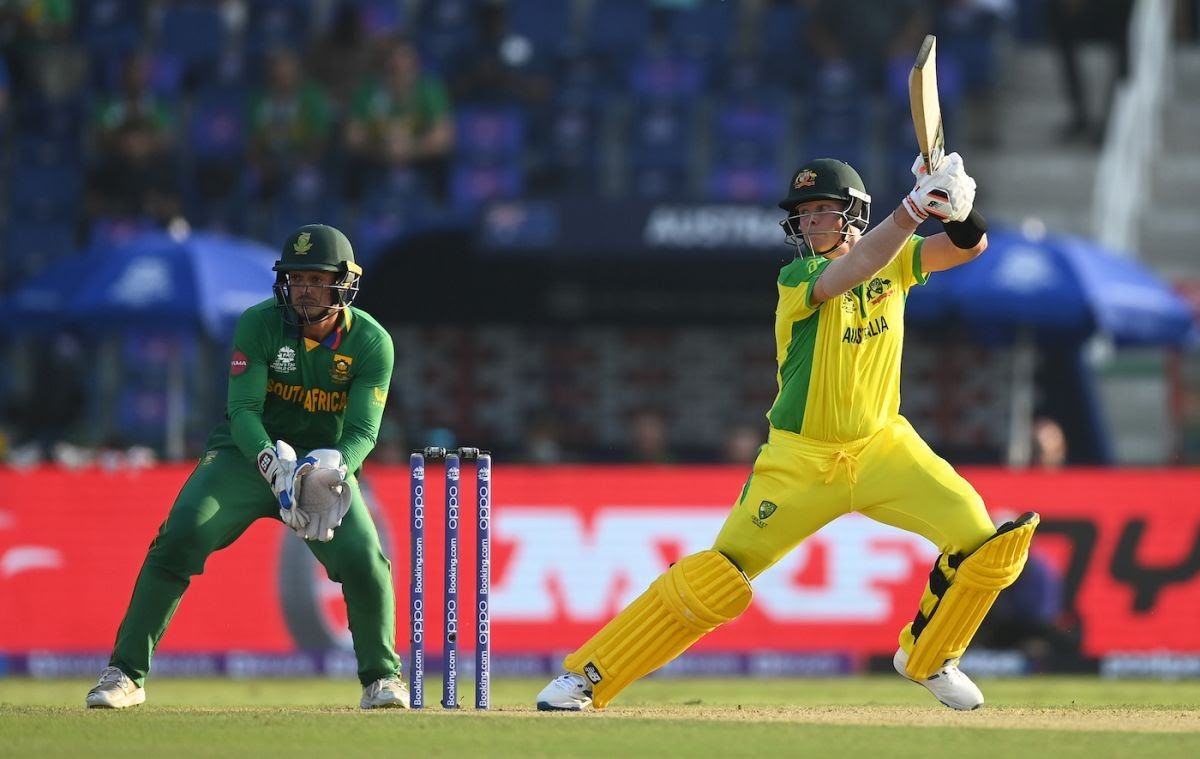 The Group 1 Super 12 games will end today in the ICC Men’s T20 World Cup with the clashes between Australia and West Indies first and then Group 1 will bid goodbye to the cricketing fans with a game between South Africa and England.

This can be a big game for Australia especially considering that if South Africa wins the last game against England and the Aussies lose this one then the campaign is over. However, the Aussies have a huge edge here, they play an out-of-form team and also have a better Net Run Rate than South Africa, a win here virtually seals their place in the Semis.

On the other hand, they will be glad that South Africa plays the most in-form team in England to round off the proceedings. Australia looks a more likely candidate to advance here but who knows if West Indies show their power-hitting finally and act as party poopers.

South Africa run into a red-hot England at the worst time possible. They need to win here and they need to win big here if the Australians beat the Windies. This is a tricky situation for a team that has only lost one game in four encounters but still faces a tricky situation. This is a must-win game for the South Africans and even then their qualification can’t be settled. England will like to head into the Semis with five wins in a row and they might prove to be too good for South Africa. 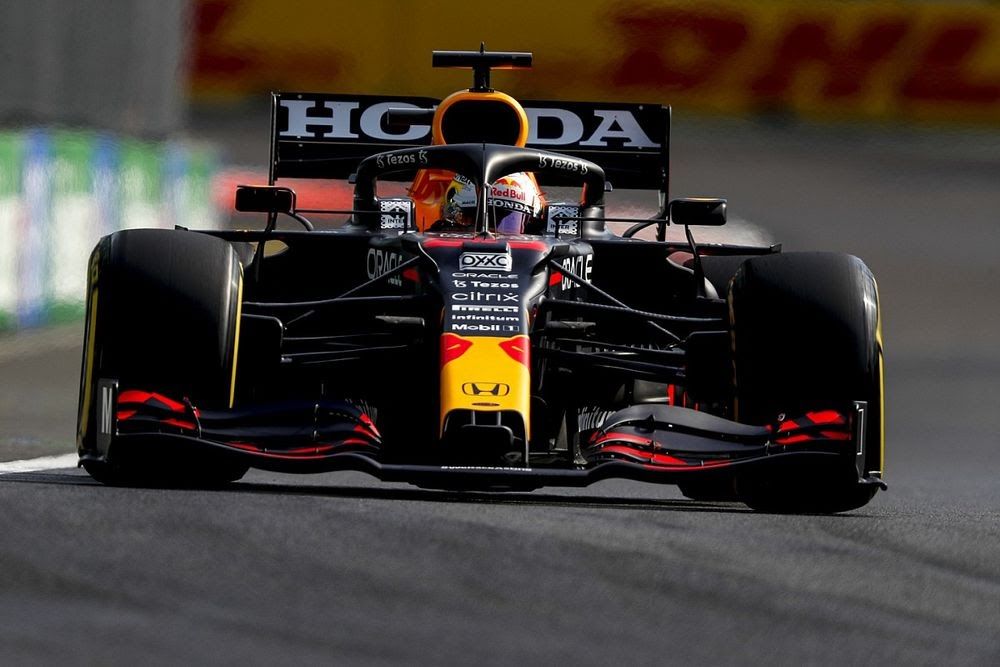 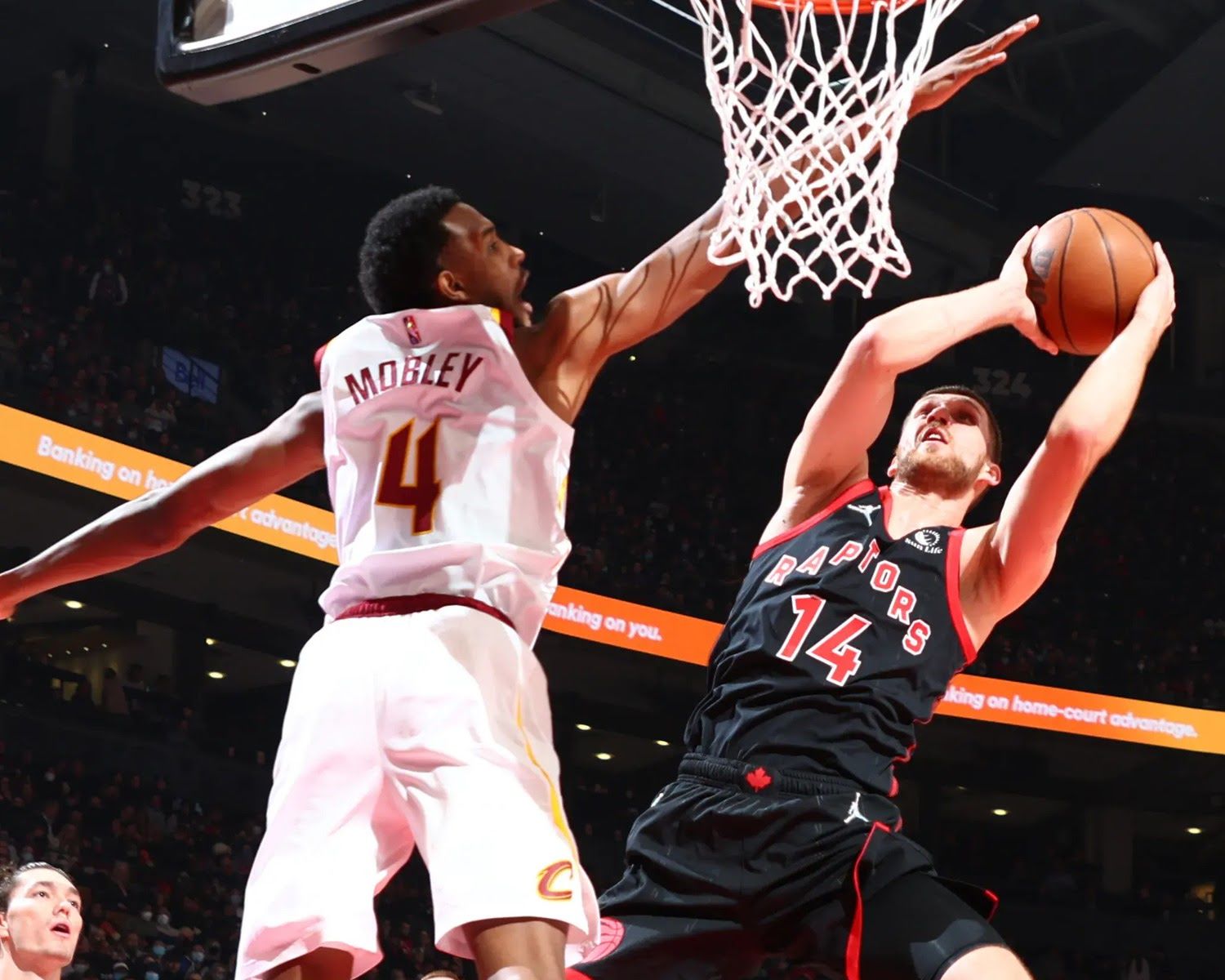 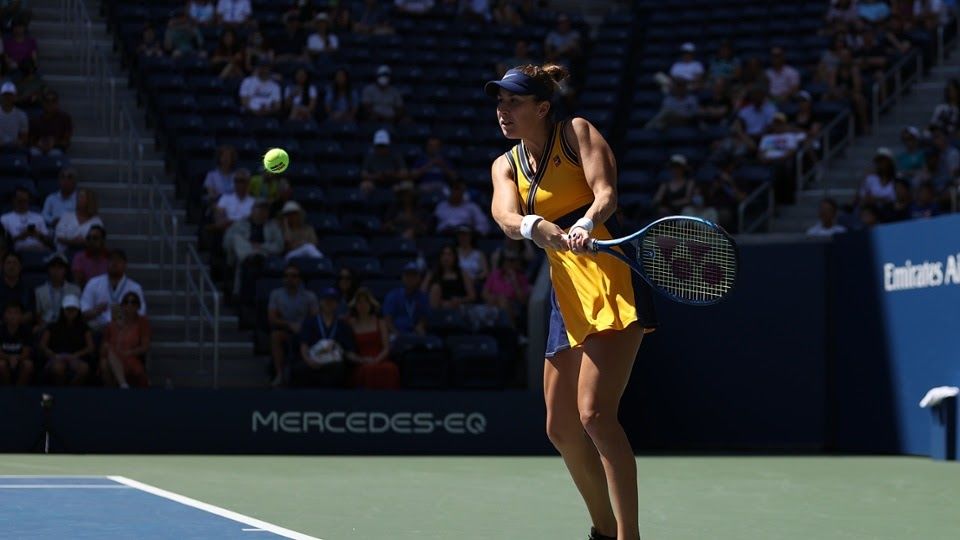 Switzerland to clash against Australia in Billie Jean King Cup Semis
Follow Telecom Asia Sport!
Tags:
Rating:
0
Comments
No Comments Yet! Be the first to share what you think!

Football 13 Dec 2022 12:03 Former England player: I can't believe Southgate hasn't resigned yet Football 12 Dec 2022 11:42 England's top scorer at the 2022 World Cup Saka speaks out about the team's exit from the tournament Football 12 Dec 2022 11:42 French team is shocked by the British publications about Lloris before the 2022 World Cup match with England
This website uses cookies
This provides customers with a personalized experience and increases the efficiency of visiting the site, allowing us to provide the most efficient service. By using the website and accepting the terms of the policy, you consent to the use of cookies in accordance with the terms of this policy.
Settings
Feed
Customize