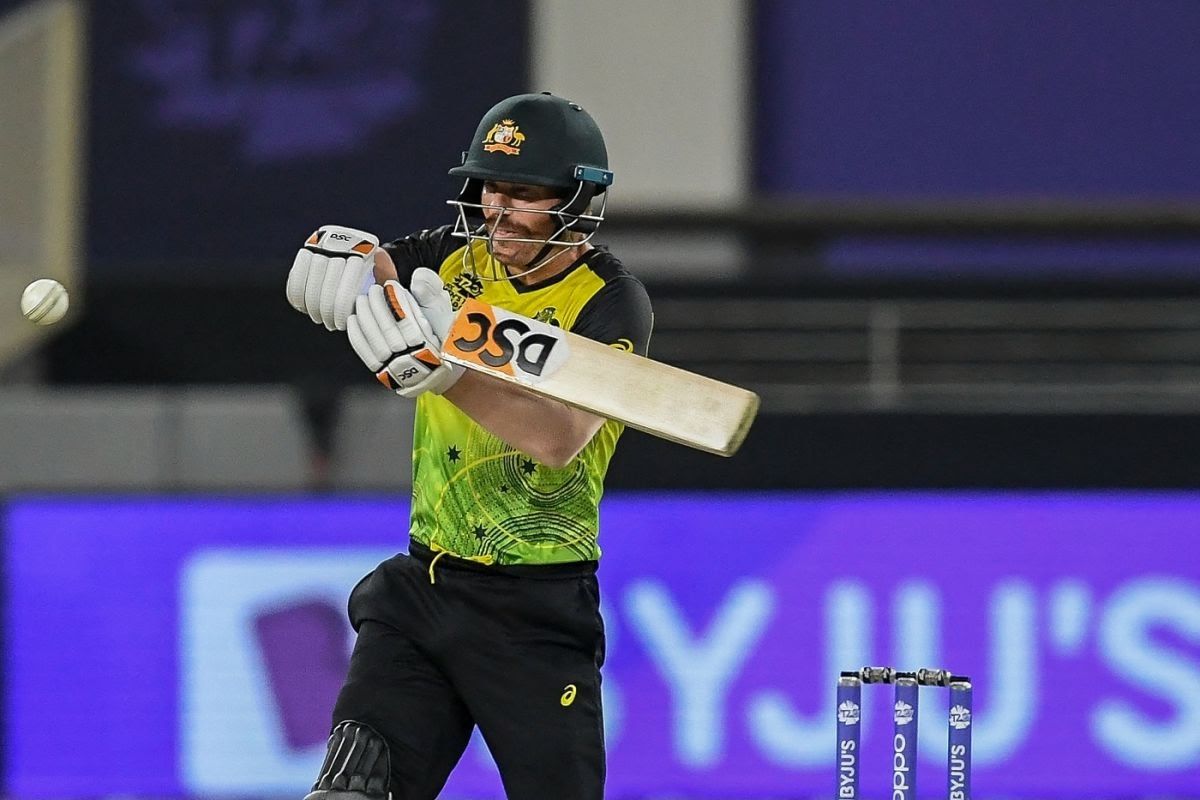 Australia beat Sri Lanka by seven wickets and three overs to spare in the Super 12s match between the two teams. After somehow getting to 154 runs, the Sri Lankans had no answer for Australia’s power-packed batting and succumbed to a defeat.

Sri Lanka got off to a flyer after losing Nissanka cheaply. Kusal Perera and Charith Asalanka got off to a fast start, hitting out in the Powerplay, scoring 53 runs in the first six overs. However, Adam Zampa stemmed the run flow and then eked out to the wicket of dangerous Asalanka who made 35 runs off 27 balls. Mitchell Starc got rid of Kusal Perera in the next over and the score read 86/3 in 10.3 Overs.

Avishka fell to Zampa as well and then in the next over, Starc got the wicket of Wanindu Hasarange. While Bhanuka Rajapaksa continued his superb form, Dasun Shanaka struggled to time the ball. Both the batters put on a forty-run partnership but it took 36 deliveries and Dasun fell after making just 12 runs off 19 balls. Rajapaksa’s 33 runs off 26 balls ensured that the Lankans reach 154.

The opening partnership for Australia seized all the momentum. Aaron Finch and David Warner formed a 70 runs partnership in just 41 balls and before Hasranga claimed Finch, he had already done the damage through his 23-ball 37 runs inning. Maxwell didn’t last long but Warner and the ever-reliable Steven Smith composed a decisive 50 runs partnership for the third wicket. Warner fell at the score of 130 after a dynamic 65 runs in 42 balls and by then, Australia needed just 25 runs with 30 balls to go.

Smith’s 28 runs in 26 balls inning provided an anchor role while a 7-ball 16 runs blitz by Stoinis sealed the deal with plenty of balls to spare. For Sri Lanka, Hasaranga looked the most effective bowler with two wickets for 22 runs in four overs. Maheesh Theekshana did well, giving just 27 runs in four overs while Shanaka’s only over went for six runs and also fetched a wicket. However, Chameera gave away 38 runs in 3 overs while Lahiru Kumara squandered 48 runs in just three overs. Chamika Karunaratne also went for a lot, conceding 19 runs in his only two overs.