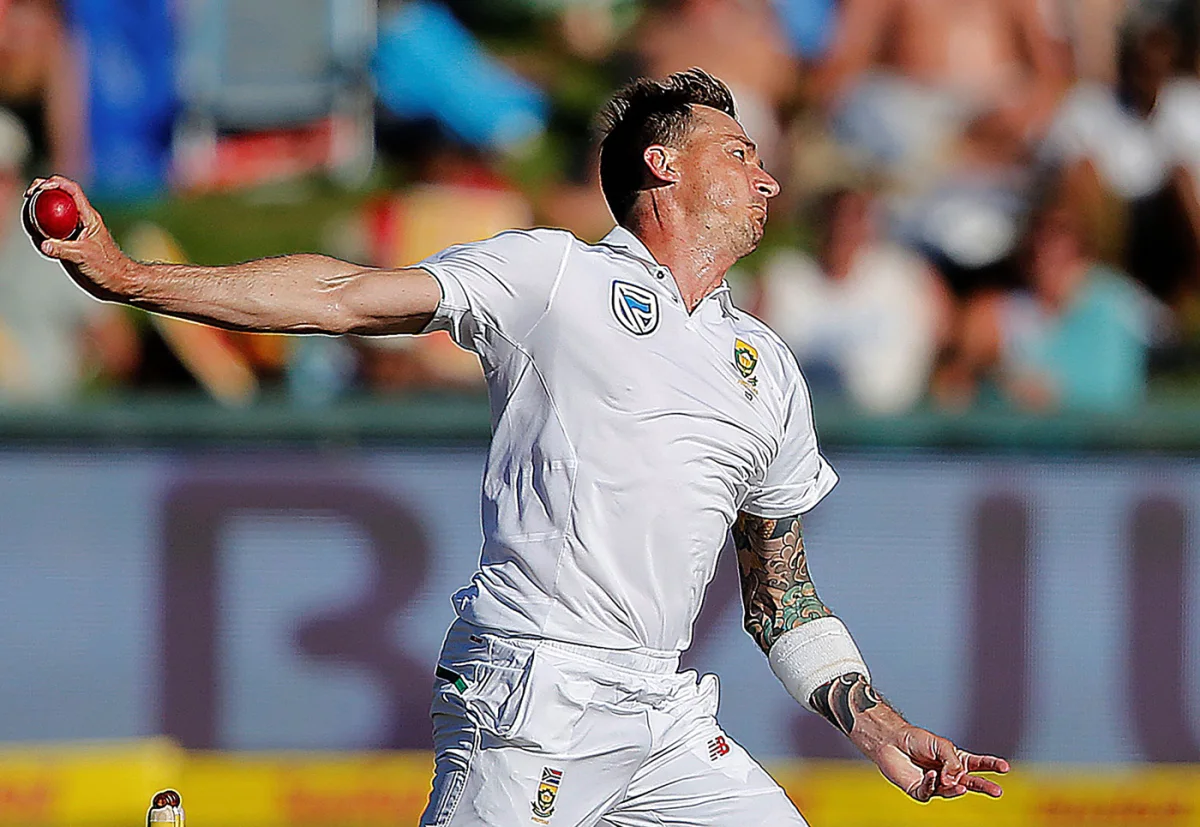 Dale Steyn, the former South African pace bowler has announced his retirement. He attributed the retirement to “sour toes” and the lack of enthusiasm and fun in the game due to COVID-19 based changes where players are relegated to a “bubble”. Dale Steyn is now going to call career in all formats of the game and is going to “reassess” his options ahead in life. Dale Steyn last played International cricket for South Africa in February-March 2019 while his last franchise appearance came in the Pakistan-based Franchise T20 competition called ‘Pakistan Super League’.

Steyn is known among the cricket fans as an aggressive fast bowler who brought out a chainsaw celebration when he claimed a wicket. His pace combined with his ability to relentlessly attack the stumps made him one of the most difficult bowlers to face during his peak. He remained a significant part of South Africa’s number one test team in the mid 2010s. Steyn claimed 439 wickets in 171 test innings at an average of 22.95 and a Strike Rate of 42.30. In ODIs, he racked up 196 wickets in 124 innings, while in the T20Is, he managed to get hold of 64 wickets in 47 innings at an economy of just 6.94.