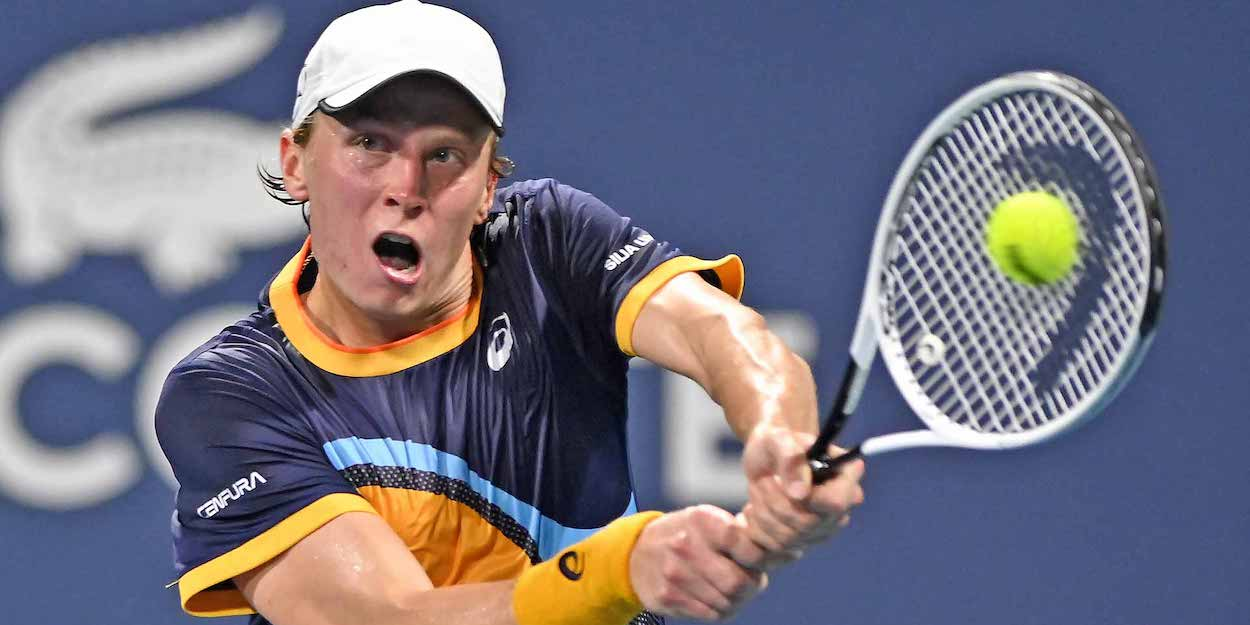 Sixty-three ranked Ilya Ivashka turned the tables against Pablo Carreno Busta, who is ranked at twelfth and number one seeded tennis player in the competition in the QuarterFinals. Ilya beat Pablo 7-6, 6-3 and now will face Emil Ruusuvuori in the Semi-Finals who is coming into the game after beating Richard Gasquet 7-6, 6-1.

In the other matchup, Carlos Alcaraz will take on Mikael Ymer after overcoming Marcos Giron 7-6, 6-2. Swedish player Mikael Ymer advanced to the top 4 after beating Frances Tiafoe 6-7, 6-2, 6-3.