India win big against England as the batting collapses 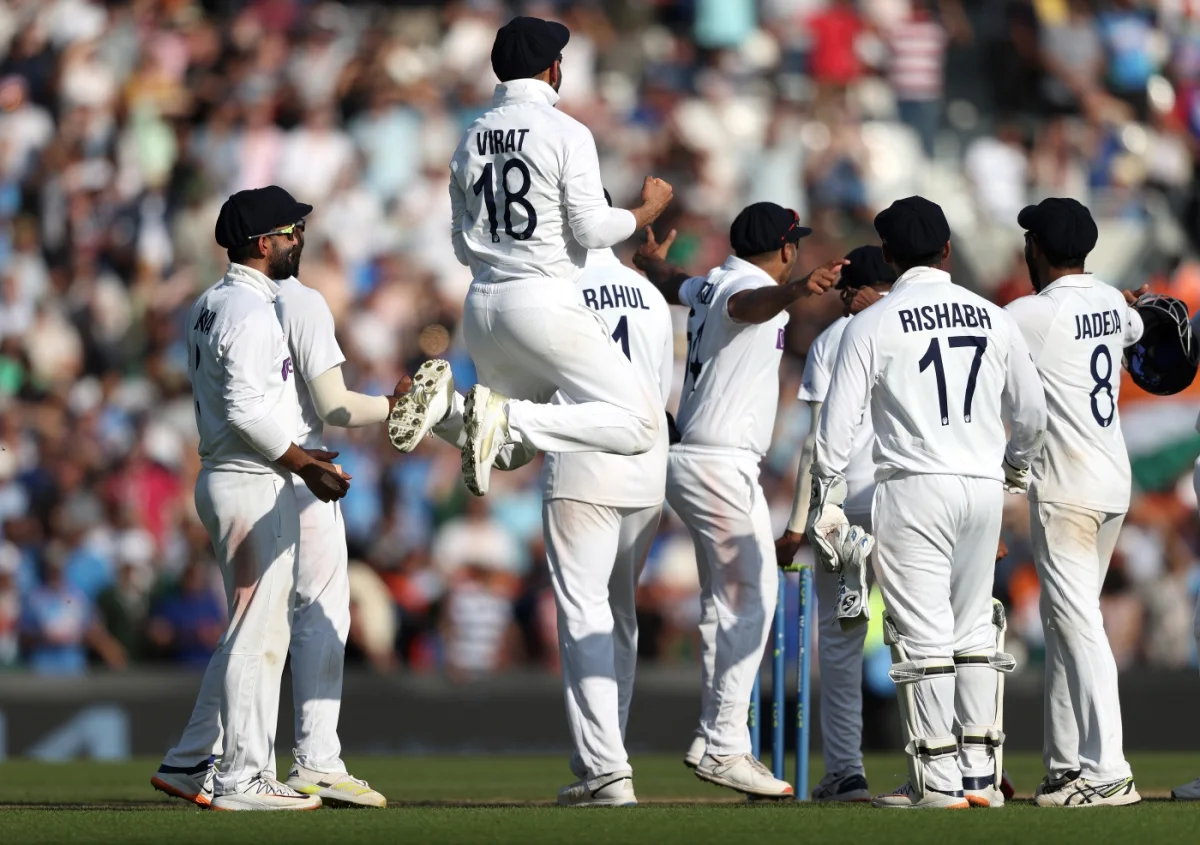 India secured a 157 runs win against English players as their batting folded like a pack of cards against an inspiring Indian bowling attack. Shardul Thakur picked the first wicket of the day when he dismissed Rory Burns and England couldn't muster a big partnership from there on Haseeb Hameed top-scored for his team with a well-fought 63 runs innings before being removed by a lovely incoming delivery by Ravindra Jadeja.

India made the biggest inroads during the post-Lunch session when they claimed six wickets dashing any hope of a draw for England. The biggest wicket in the session came in the form of Joe Root who fell for 36 runs as Shardul Thaku rattled his stumps. Umesh Yadav ended up with three wickets while Thakur, Jadeja, and Bumrah ended up with two each. Rohit Sharma got the man of the match award for making 127 runs in the second innings although Shardul Thakur came up with two half-centuries and multiple wickets to his credit. India is now two-one up in the series with the final test to be played at Old Trafford.