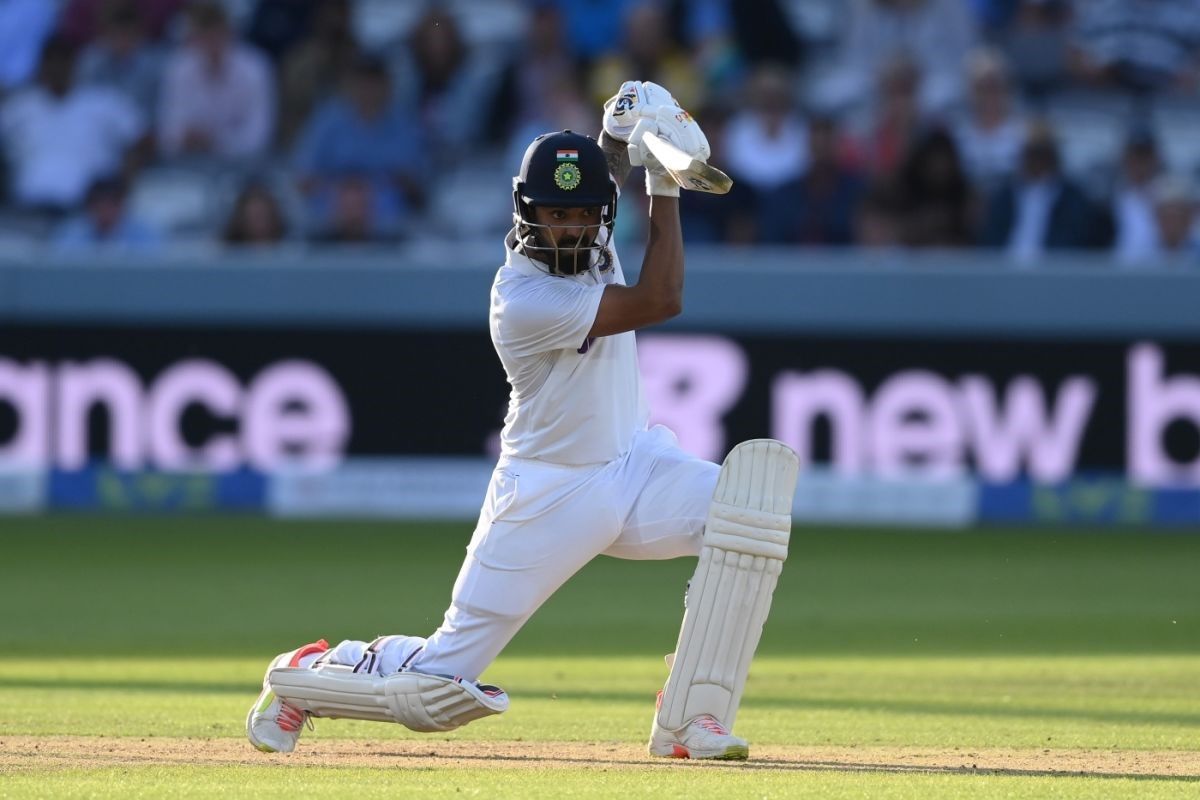 India has taken complete control of the second test versus the English team as they piled up 276 after losing just three wickets. KL Rahul continued his fluid form and finished the day unbeaten at 127 runs. Earlier, Rohit Sharma demolished the English bowling by racking up 83 runs from just 145 balls.

KL Rahul and Rohit Sharma began cautiously as they just scored 8 runs in the first 9 overs. However, Rohit Sharma began the demolition job after nailing four boundaries in a Sam Curran over. It took Anderson’s jagging-in delivery to remove the dangerous Rohit who succumbed to a jaffa that claimed his stumps. James then removed the out-of-form Cheteshwar Pujara who got out for 9 uncharacteristically edging it to slip. Kohli was out for 42 when Ollie Robinson struck with the second new ball but not before forming a 116 runs partnership with Rahul. Ollie Robinson and James Anderson were the only effective bowlers for the English team throughout as the rest of bowlers lacked control and leaked runs.