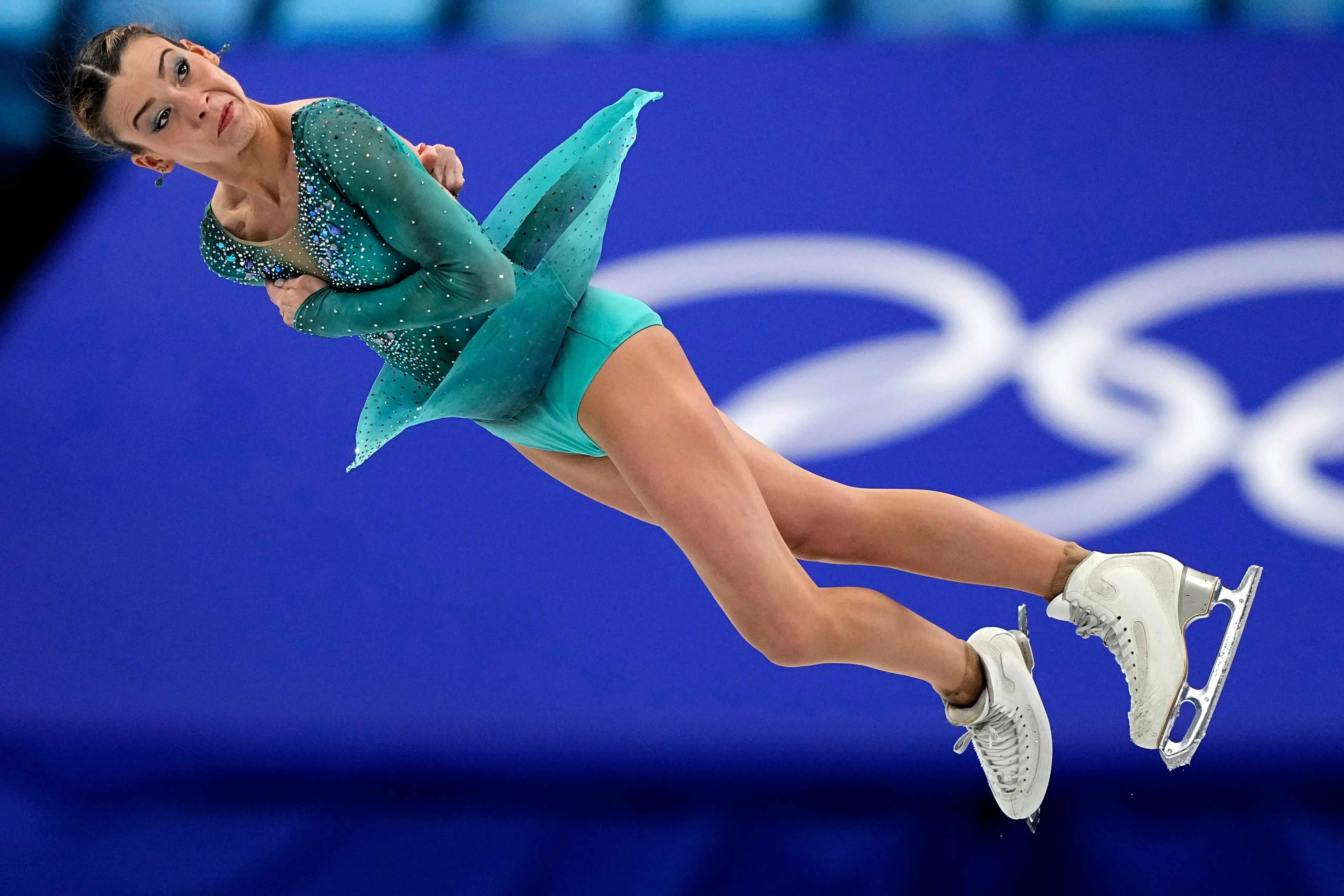 International Skating Union (ISU) has proposed that the minimum age for senior figure skating to be raised from 15 to 17. The move comes to help the athletes deal better with the physical and mental demands in order to be better prepared for senior events. The proposal can be in effect during the 2026 Italy Winter Olympics.

It is conceivable that allowing underage athletes to compete may subject them to loads and risks that are thought to be inappropriate for their age. Not only physically but in terms of the psychological and social development of the child, junior athletes need to cope with multiple stressors on their pathways towards elite sport. 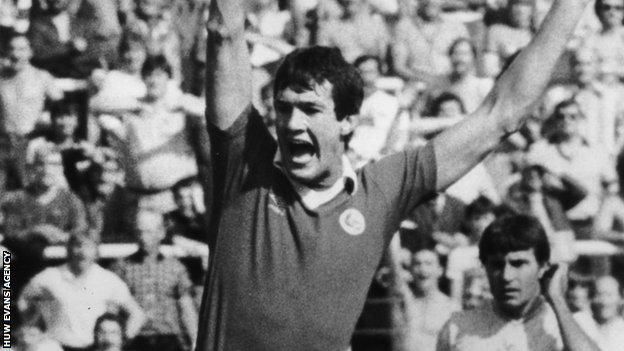 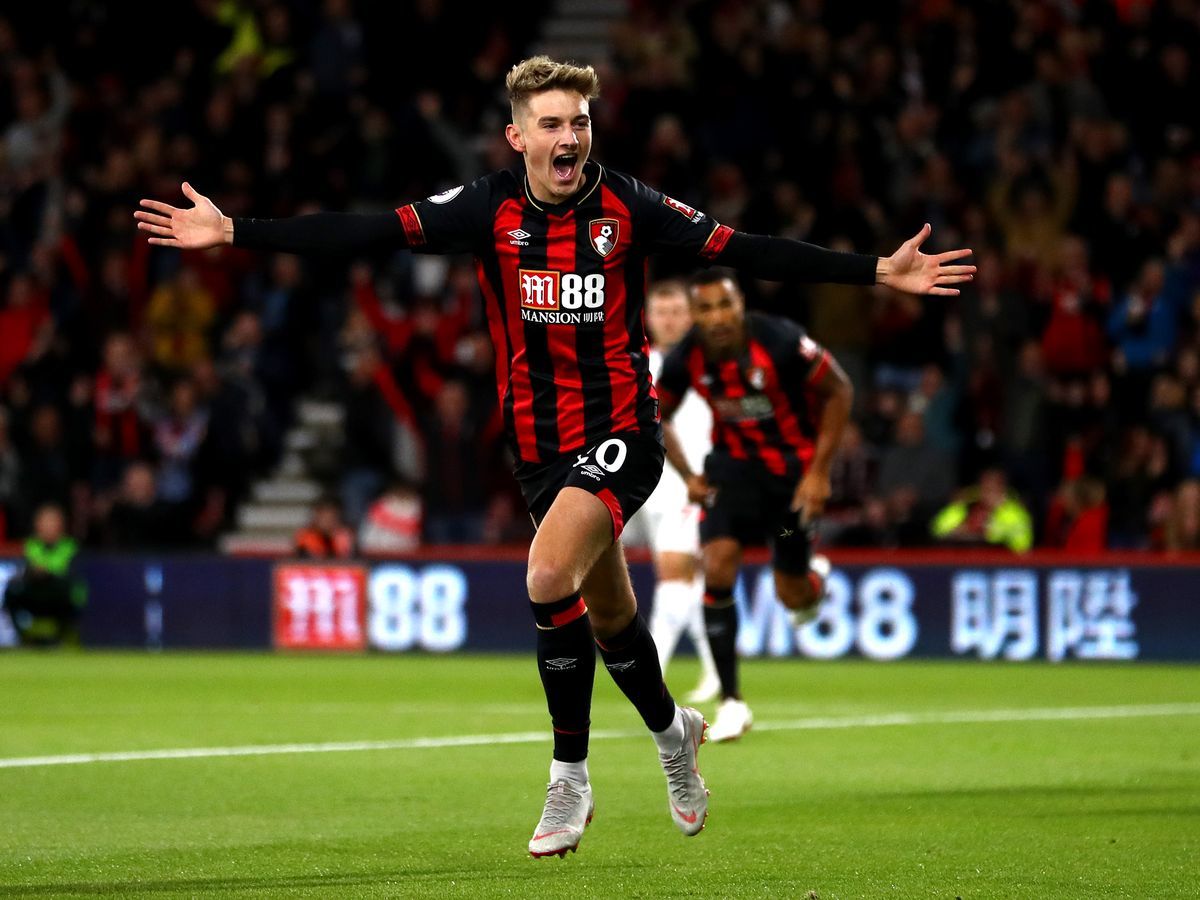 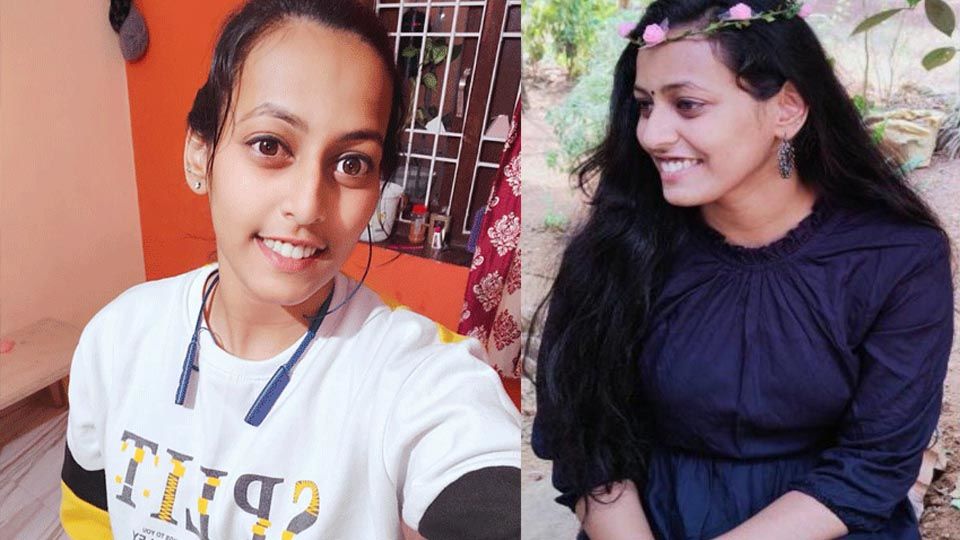 Lithara KC, the Indian basketball player who committed suicide skipped practises
Tags:
Rating:
0
Comments
No Comments Yet! Be the first to share what you think!