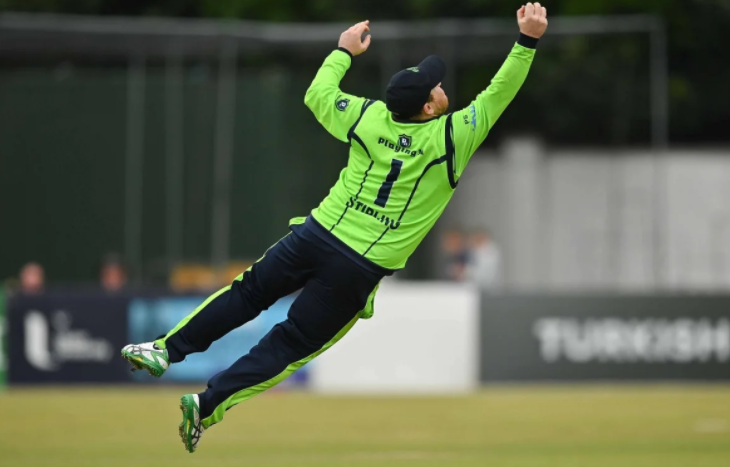 Ireland recovered from a heartbreaking match one loss to claim an emphatic seven wickets win over Zimbabwe. Kevin O’Brien bagged the Player of the Match award as he played a 41-ball 60 runs innings to drive Irish men home. Zimbabwe scored 152 runs batting first, which Ireland chased in 18.3 Overs nailing home a comfortable win.

Zimbabwe didn’t have the best of the starts and by the end of tenth over, they found themselves five for 64. However, Milton Shumba and Ryan Burl compiled an unbeaten 88 runs partnership for the sixth wicket as both finished on 46 and 37 respectively. Ireland had a contrasting start as Paul Stirling and Kevin O’Brien took the Zimbabwean bowling to task in the Powerplay before Stirling fell at the score of 59 making a more-than-handy 37 runs. Andy Balbirnie didn’t last long and got out at 77 before Kevin and George Dockrell committed to a 52 runs partnership. Although Tendai Chatara did get the wicket of O’Brien with Ireland needing 24 runs, George Dockrell and Harry Tector got over the line comfortably.