Is a FIFA World Cup every two years feasible? 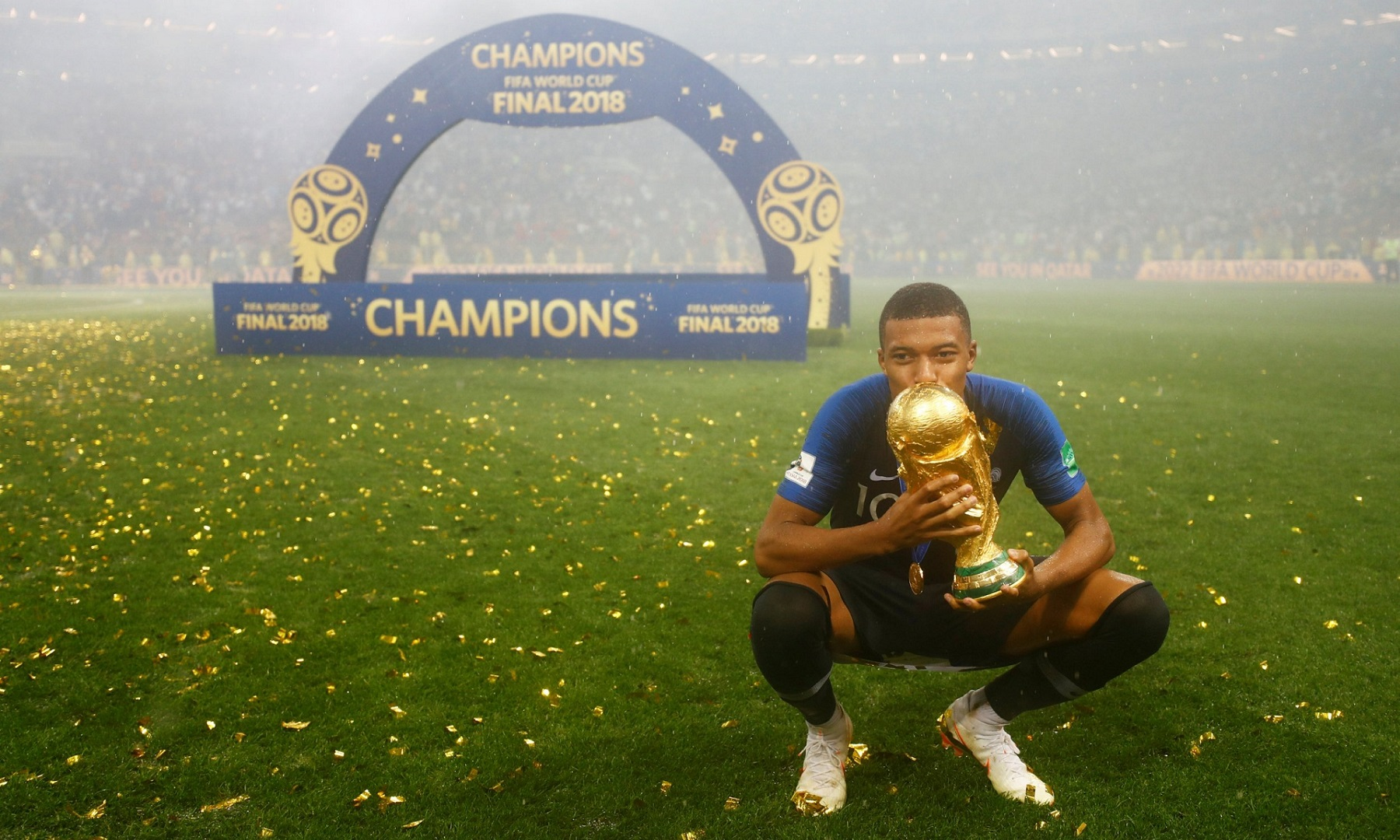 Arsene Wenger, former Arsenal manager, and current FIFA Chief has pushed to squeeze the window of the FIFA World Cup from every four years to two years. His proposal has received assent from Saudi Arabia Football club while 210 countries associated with FIFA have also backed research into the subject matter. Reducing the window means that tournaments like UEFA Champions League, European Championship, Copa America, etc. would also have to be re-adjusted.

UEFA President Aleksander Ceferen opposed the plan saying that clubs and leagues have not been included in the discussions about pushing the World Cup window and that there are so many stakeholders in the sports that there must be an elaborate consultation before making any concrete plans. FIFA aims to grow the influence of the international game and bring it on a level-playing field with the clubs through this move.