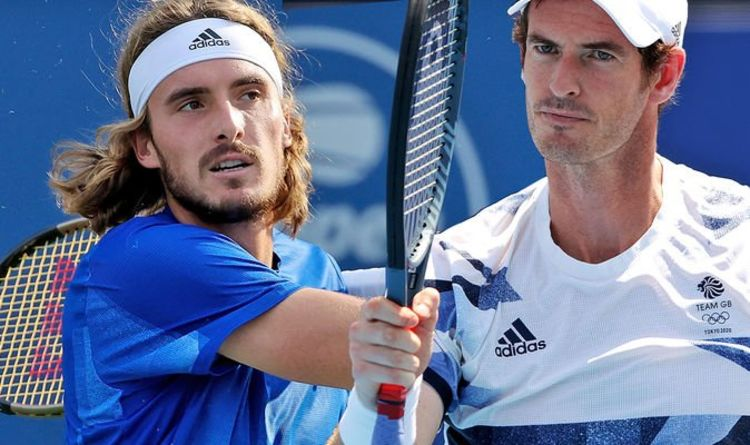 Andy Murray and Stefanos Tsitsipas are now engaged in a war of words after Stefanos beat Andy in five sets during the first round of the US Open. Stefanos took an eight-minute toilet break after the end of fourth set and earlier a medical timeout after the end of third quarter to get his foot tended. Both these breaks seemed to have upset Murray’s rhythm who said “It's the amount of time," "It's nonsense and he knows it."

Stefanos took expectations to these comments and stated that these comments are surfacing just because Murray suffered a loss using the sour grapes idiom and claimed that if there is a confusion about what he did then Murray should have a conversation with him personally. Tsitsipas claimed he “didn’t break any rules” while Murray maintained that he had “lost all respect” for Tsitsipas, while also accusing him of “cheating”. Stefanos overcame Murray in a feisty match-up 2-6, 7-6, 3-6, 6-3, 6-4.