"It was probably the widest pool of players"- Heather Knight 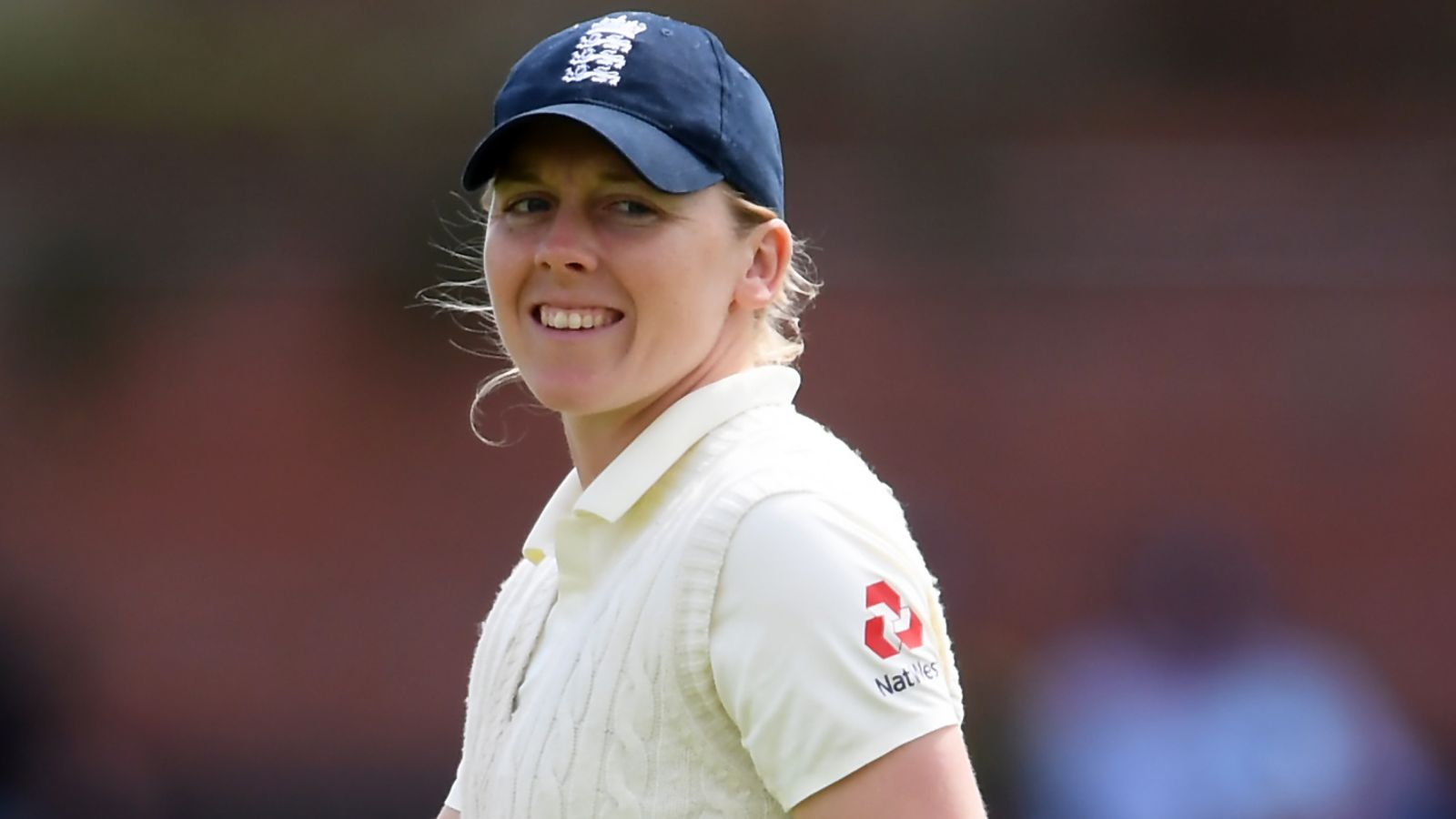 Heather Knight, England’s women’s team captain, lauded the depth of English women’s cricket in a video interview, and claimed that this is the “widest pool of players” she has seen in terms of earning a national selection for the New Zealand series indicating the depth of talent in the nation among women’s cricket. The comments come in the backdrop of the move by the English Cricket Board(ECB) last year when they handed over professional contracts to 41 players for playing in regional set-ups and the recently concluded The Hundred, a franchise based tournament that enjoyed a lot of success, especially in terms of women’s cricket.

England women’s cricketers have earned more recognition in the nation recently and the recently concluded The Hundred saw thousands of fans attending the stadiums to watch them play and millions of people watching them on TV and internet. The rise of Franchise cricket coupled with the acknowledgment of women’s and LGBTQI+ rights in the recent time has paved way for these changes although the women’s game in most parts, even in England, suffer from systematic discrimination and still has a long way to go.