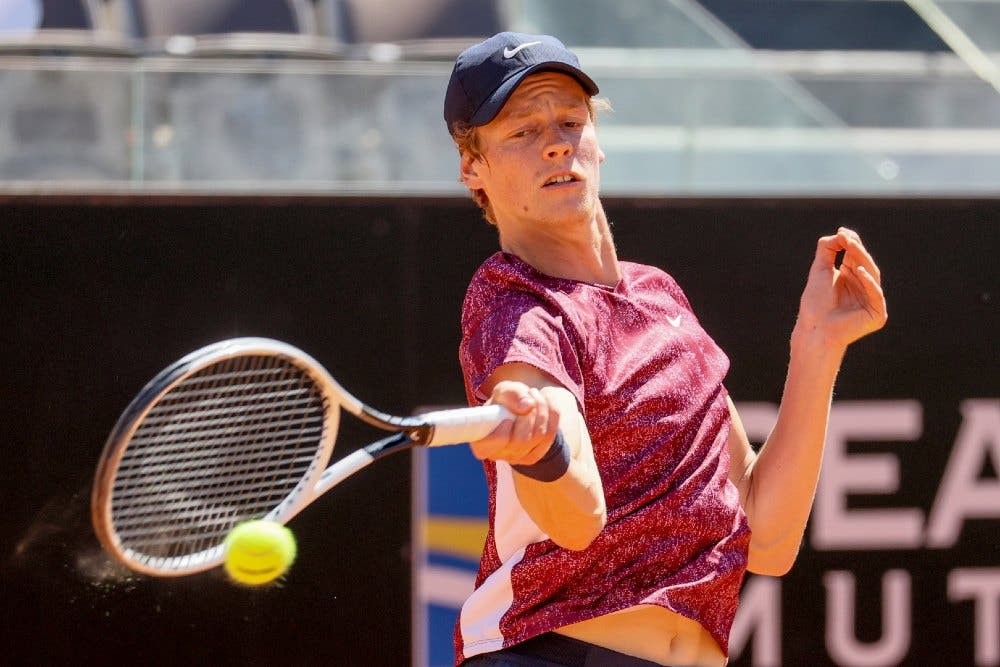 Italian teenage tennis sensation Jannik Sinner is going to square off against USA’s John Isner in the Round of 32 during the Western & Southern Open. Jannik Sinner earned the right to play in the Round of 32 after overcoming Frederico Delbonis 6-2, 7-5. On the other hand, John Isner had to overcome a dogged Cameron Norrie after engaging in a 4-6, 7-6, and 6-4 tussle, marking it one of the closest encounters so far.

In the other games, Benoit Paire beat Denis Shapovalov 6-3, 4-6, 7-5 in a tense match-up to advance to the Round of 16. In other match-ups, Andy Murray is going to face Hubert Hurkacz, Daanil Medvedev is going to take on Mackenzie McDonald while Andrey Rublev will take on Marin Cilic.