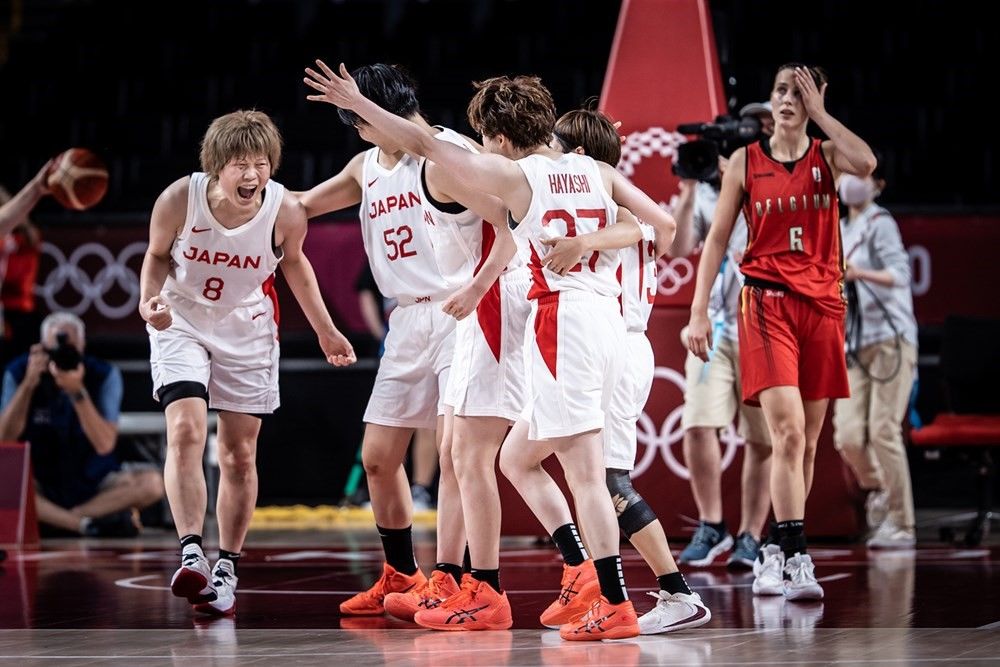 Belgium leaves the Olympic campaign heartbroken as Saki Hayashi’s late game three pointer put Japan up by a point. The scoreline read 86-85 in favour of Japan and Yuki Miyazawa top-scored with 21 points for Japan. With the win, Japan has now advanced to the Semi-Finals of the women’s basketball.

Emma Meesseman continued to dominate both ends of the floor and put up 25 points, 11 rebounds, and 6 assists but it wasn’t enough against Japan who shot at a high clip in the game. The Japanese women will now meet the winner between the France and Spain game.