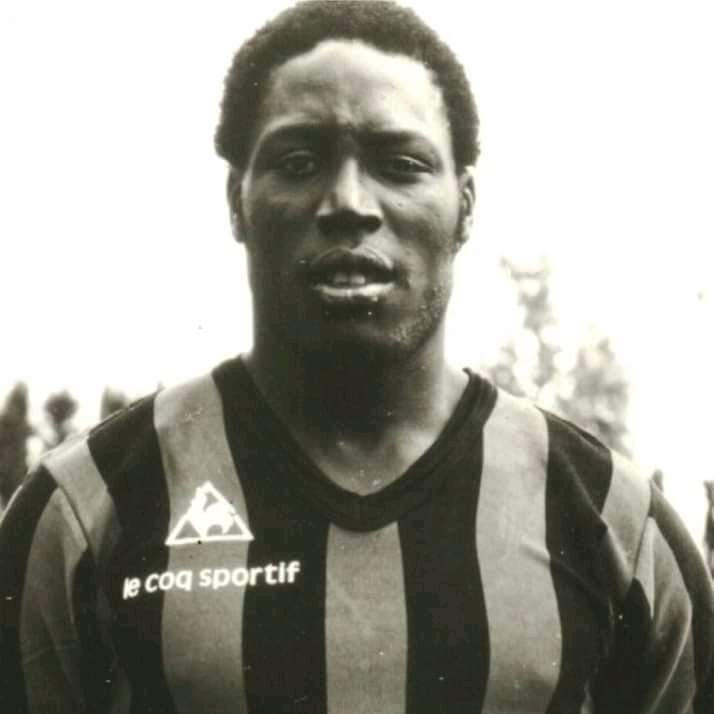 Senegalese-born and former French footballer Jean Pierre Adams left the world after a 39-year struggle with a coma. His wife Bernadette Adams took care of him ever since he got into a coma in 1982. Jean’s coma got triggered when an anesthetist and trainee made multiple errors in injecting anesthesia while Adams came for treatment to repair his tendon.

Jean-Pierre Adams played for Nice, Paris Saint-Germain, and Nimes in a long career playing 285 games in the club career. He also made 22 appearances for France’s national squad. Adams played as a Centre-back and moved to France at an age of ten where he got adopted by a French couple after he has started working in a rubber manufacturing unit.