Karjakin: Carlsen is a saint, he's achieved more than Karpov and Kasparov

"He's already great! He is in the list of saints. He's already accomplished a lot. He’s developed chess almost more than Karpov and Kasparov. Magnus has brought a lot of things to chess. Regardless of his age, he can be considered as one of the greatest champions of all time now, if not the greatest," Karjakin said.

The 57th world championship match in chess history between reigning champion Carlsen and Jan Nepomniaschy will take place in Dubai from November 24 to December 16. 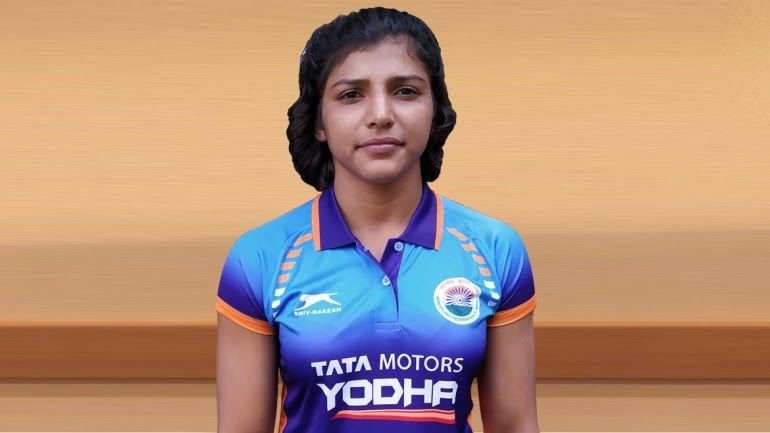 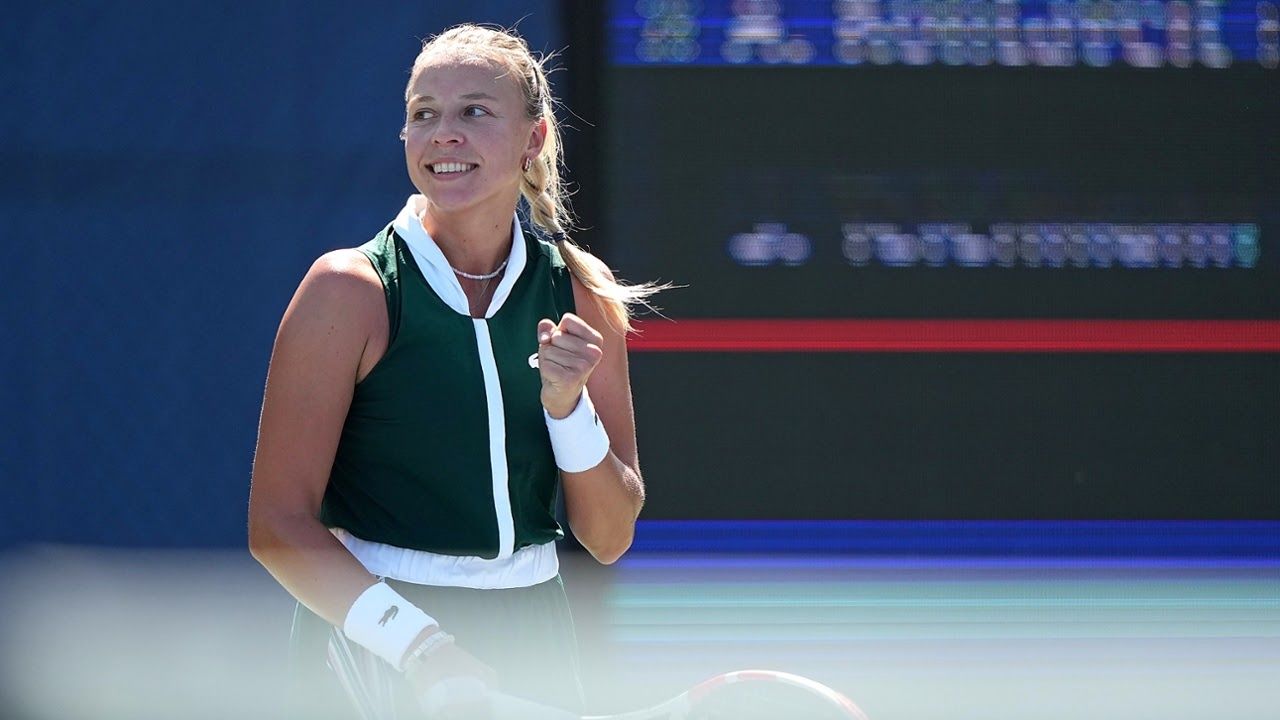 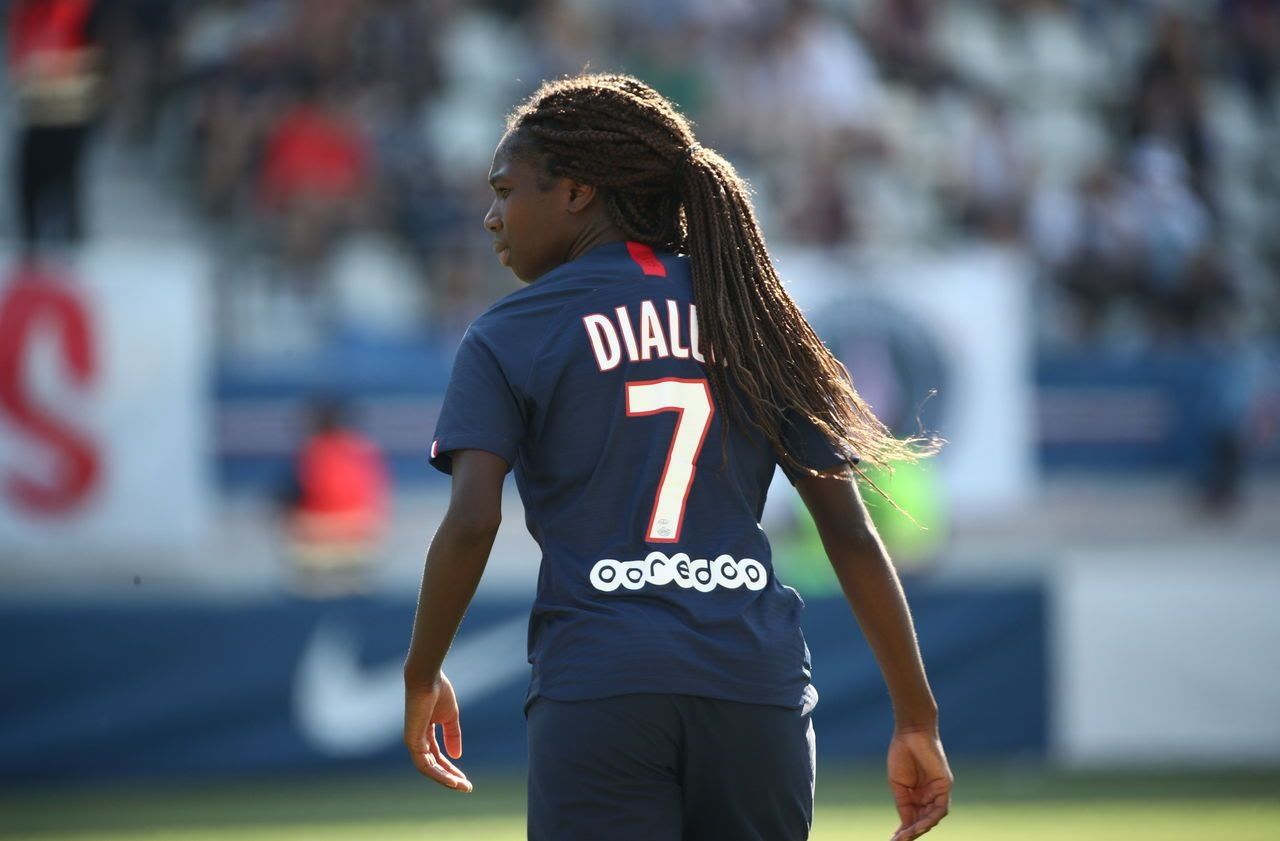 PSG's Aminata Diallo gets arrested for violence over teammate
Follow Telecom Asia Sport!
Tags:
Rating:
0
Comments
No Comments Yet! Be the first to share what you think!

Sport 11 Nov 2021 15:07 Karjakin: I'd rather recommend people to watch Carlsen vs Nepomniaschy than "The Queen's Gambit". Sport 11 Nov 2021 15:02 Karjakin: Nepomniashchy is an unpleasant chess player for Carlsen Sport 11 Nov 2021 14:58 Karjakin: Carlsen can be psychologically fragile if something goes wrong
This website uses cookies
This provides customers with a personalized experience and increases the efficiency of visiting the site, allowing us to provide the most efficient service. By using the website and accepting the terms of the policy, you consent to the use of cookies in accordance with the terms of this policy.
Settings
Feed
Customize