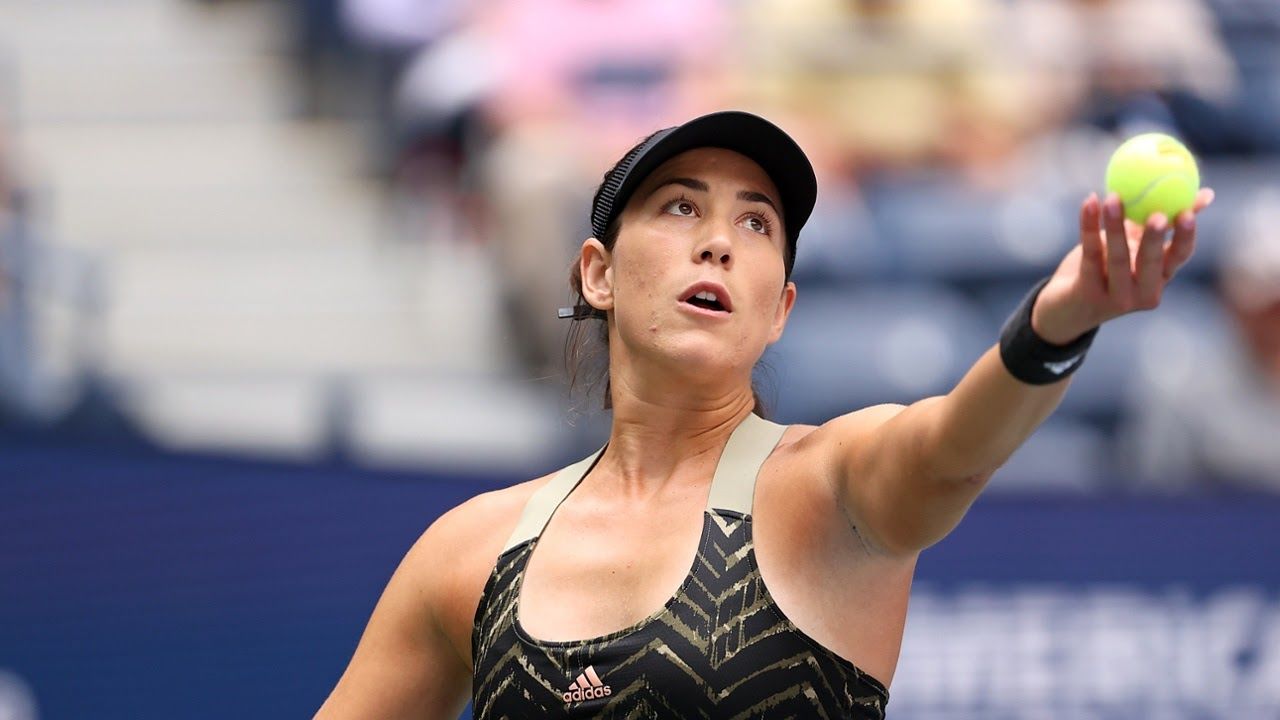 In the Round of 16 in the Kremlin Cup, Garbine Muguruza and Aryna Sabalenka got pushed to the limits in two stunning games.

Spanish Garbine Muguruza and Czechia’s Tereza Martincova engaged in an enthralling struggle as Garbine came on top, winning 6-4, 4-6, 6-3. While Martincova showed a stronger service game, outscoring the Spaniard 58-54, Muguruza made up for it through receiving points, claiming a 55-38 points edge.

Meanwhile, Belarusian Aryna Sabalenka also played a burn-out game against the Australian Ajla Tomljanovic. Sabalenka took a grueling first set 7-6, bagging a 7-2 tiebreaker, Ajla had the best of her in the second set, as the Australian got a 6-4 win. However, Aryna had enough of it and closed out the deal through a 6-1 third set. Aryna had a ten-point receiving points advantage but just a two point advantage in the 55-53 service points battle.

Meanwhile, Russian Ekaterina Alexandrova got an easy win against Ukraine’s Anhelina Kalinina, winning 6-4, 6-1. In the other battle of the day, USA’s Bernarda Pera will fight it out versus Russian Anastasia Pavlyuchenko. 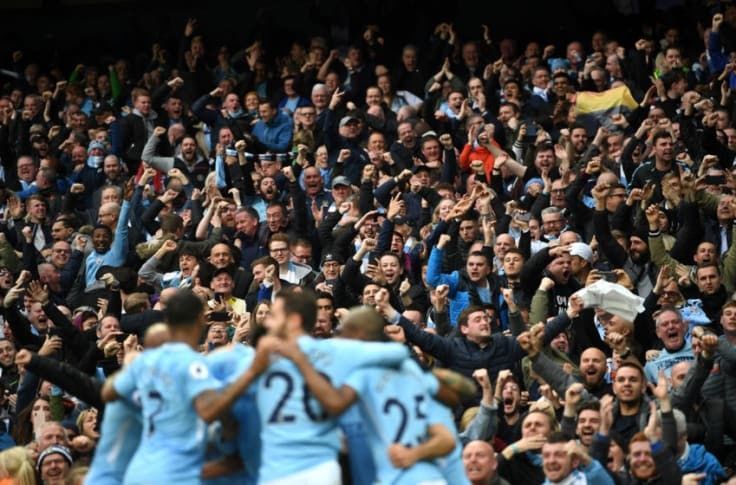 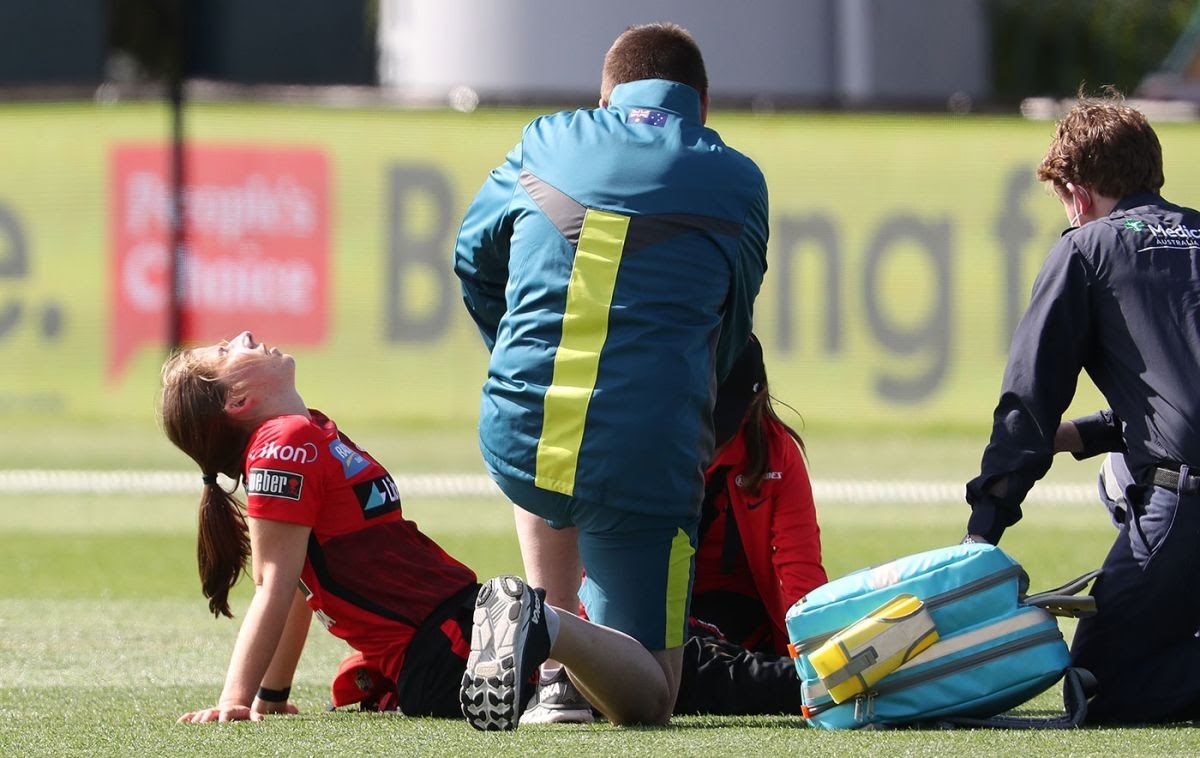 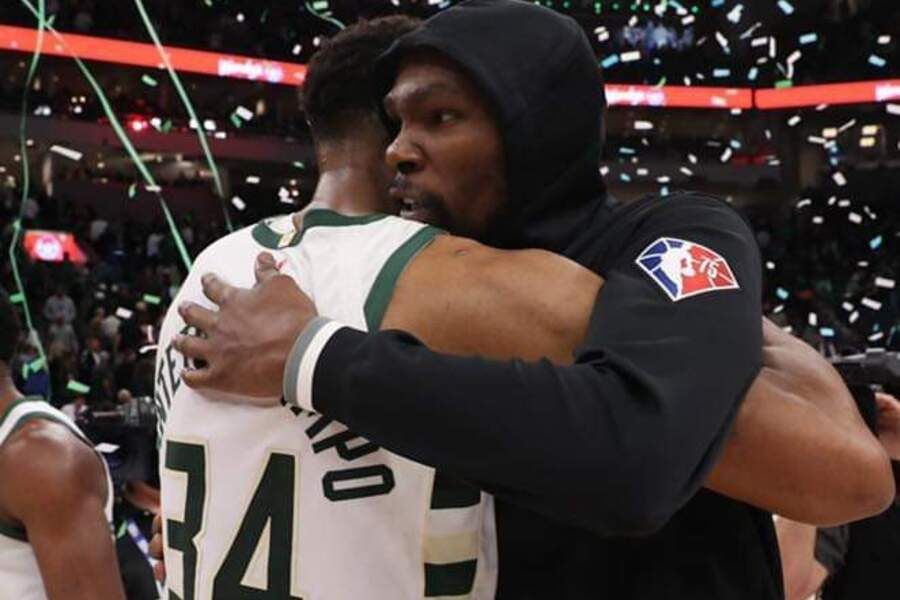