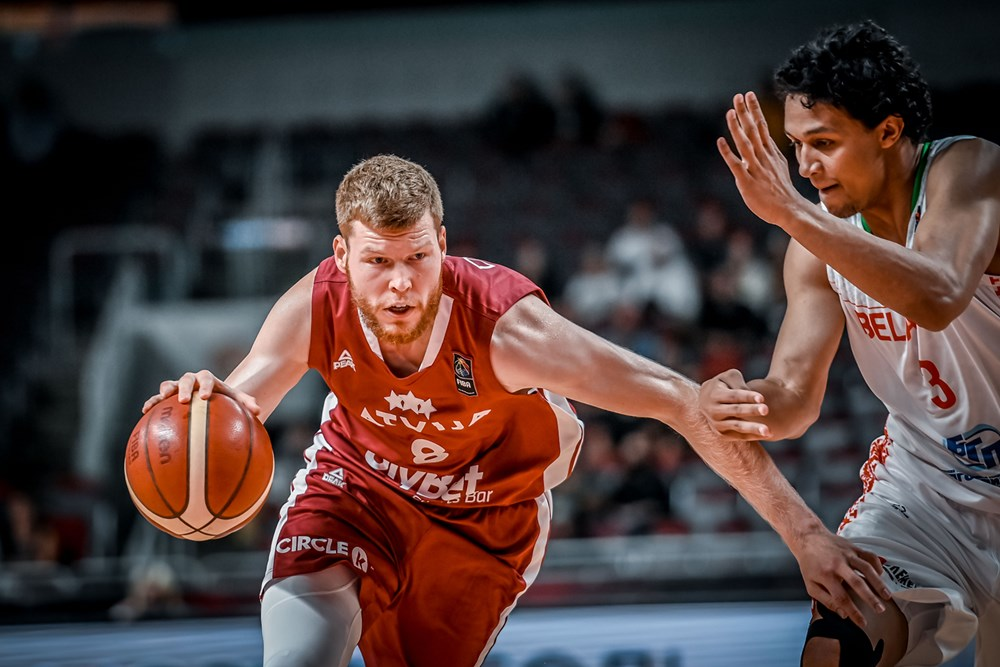 Latvia has won all the four games in the Group D during the FIBA European Pre-Qualifiers which are being conducted to determine the participants for the Qualifying tournament for the Basketball World Cup in 2023. In their final game of the tournament, Latvia cruised to victory over Belarus winning 83-60 as Belarus shot only 30% from the field. Latvia has now made it to the Qualifying round of the FIBA World Cup 2023.

The Bertans brothers led the Latvian effort as both of them averaged 13.7 PPG during the tournament. However, Dairis shot better at 63% compared to Davis’ 37%. However, in their final game of Group D, Latvia saw Andrejs Grazulis racked up 22 points and 9 rebounds. Kristers Zoriks also spearheaded the playmaking efforts by averaging 7.3 APG in the four games.