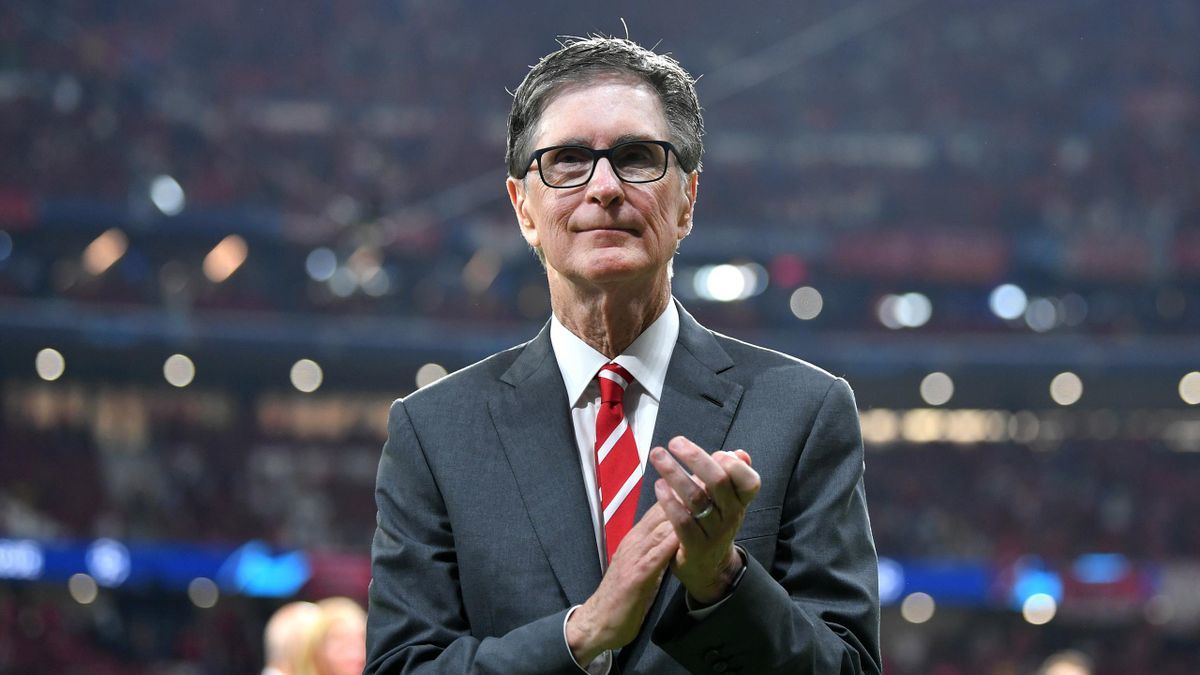 Liverpool owner John W Henry has apologised to supporters and taken full responsibility for the club's involvement in the ill-fated Super League.

«It goes without saying but should be said that the project put forward was never going to stand without the support of the fans. No one ever thought differently in England. Over these 48 hours you were very clear that it would not stand. We heard you. I heard you.

Again, I’m sorry, and I alone am responsible for the unnecessary negativity brought forward over the past couple of days. It’s something I won’t forget. And shows the power the fans have today and will rightly continue to have», – Henry said.

As Henry said, the reaction of supporters across the world has played a huge role in the club's decision to back out.