Riot Games received a complaint from the eSports organization MAD Lions. According to representatives of MAD Lions, the players of their League of Legends team were subject to a poaching attempt.

So far as known, G2 Esports has been accused of poaching the players. The issue has already been brought up for discussion during a meeting of club owners.

MAD Lions demanded a vote to reexamine the rules regarding player poaching. As a result, 8 teams voted in favor, while G2 and Team Vitality opposed the decision.

As a reminder, G2 Esports was previously accused of tampering in violation of the rules in 2016 and 2018, when some teams accused Luka "Perkz" Perkovic of poaching cyber athletes. No sanctions have been applied against the organization or the player. 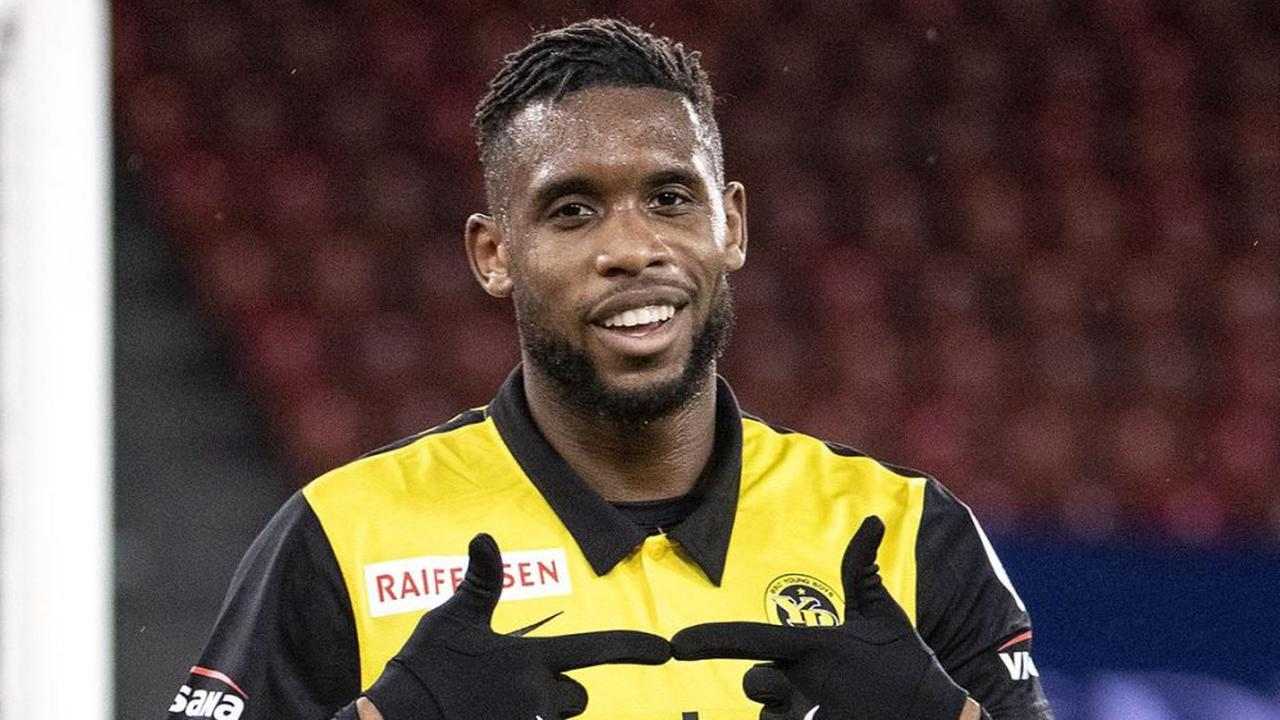 Lasith Malinga retires from T20 cricket "And just to be clear, this was all totally my fault": Tennys Sandgren
Tags:
Rating:
0
Comments
No Comments Yet! Be the first to share what you think!