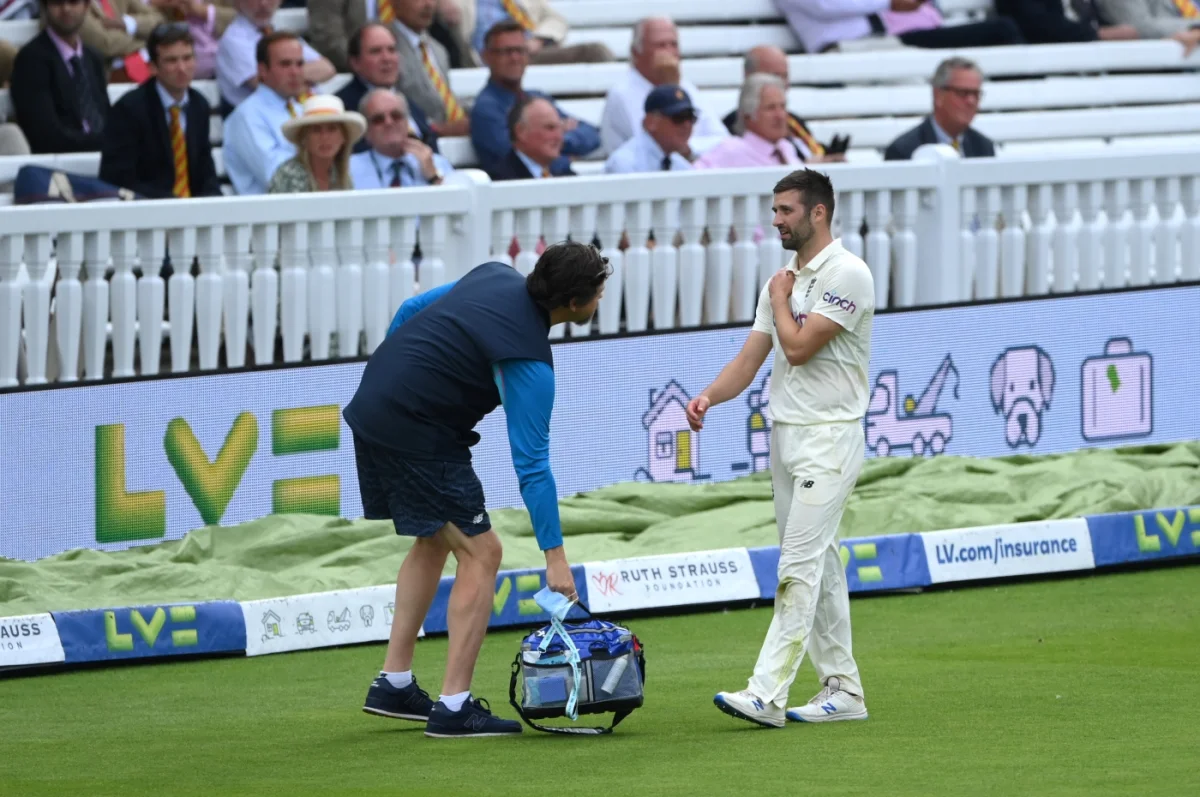 English speedstar Mark Wood has been set to miss the third test versus India after picking up a right shoulder injury during the second test game. The injury happened when Mark Wood dived to save a boundary during the second innings of the last test. Now, the shoulder injury has become more pronounced because of which Wood can’t play in the third test.

Wood displayed a lot of heart in the last test where he ended up with the five wickets in the match, picking two in the first and three in the second innings. In the second innings, he picked up crucial wickets of KL Rahul, Rohit Sharma, and Cheteshwar Pujara. England lost the game by quite a margin in the end but Wood provided a great showing.