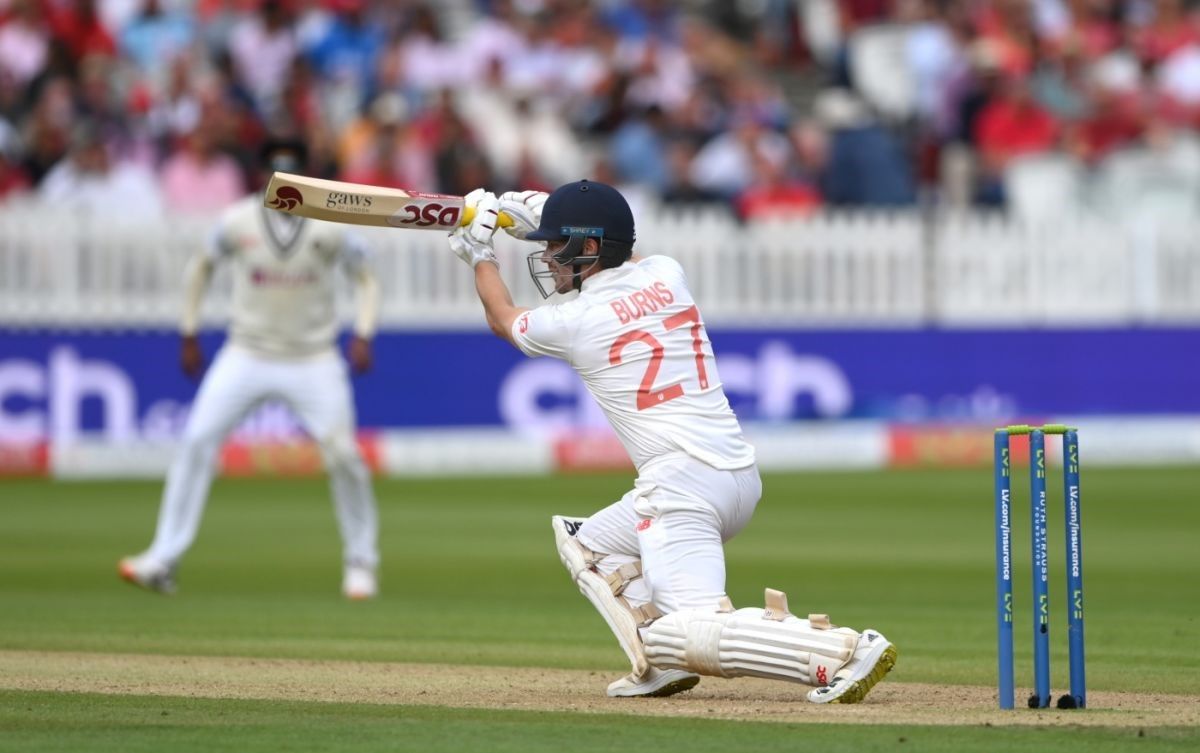 Lord’s, the Home of Cricket, is witnessing an engrossing test as India and England keep turning tides. Day two began in an exciting manner as England restricted India to 364 after they were cruising at 278/3 on the previous day. James Anderson claimed a five-for as he continued to be the most impressive bowler for the English team. Then in reply, England got to 119 for a loss of three wickets by the end of second day’s play.

English openers began cautiously and saw off the first hour well but then Dom Sibley played a poor shot and gave away his wicket after grinding in the first hour getting out on just 11. Then Haseeb Hameed got clean bowled on a rank half volley, thus England lost two of their wickets to poor shots with Siraj being the beneficiary of the mistakes. However, this is when Rory Burns and Joe Root got into the act and played some handsome strokes to pile up a 84 runs partnership as Rory reached 49 runs. Then Shami claimed Rory’s wicket by bowling a jagging-in delivery as he was adjudged LBW and then burned a review. By the end of the day, Johnny Bairstow finished on 6 runs and England’s best batter Joe Root on 49 as the test is well set moving into the third day which can be a make or break day for the English batting.