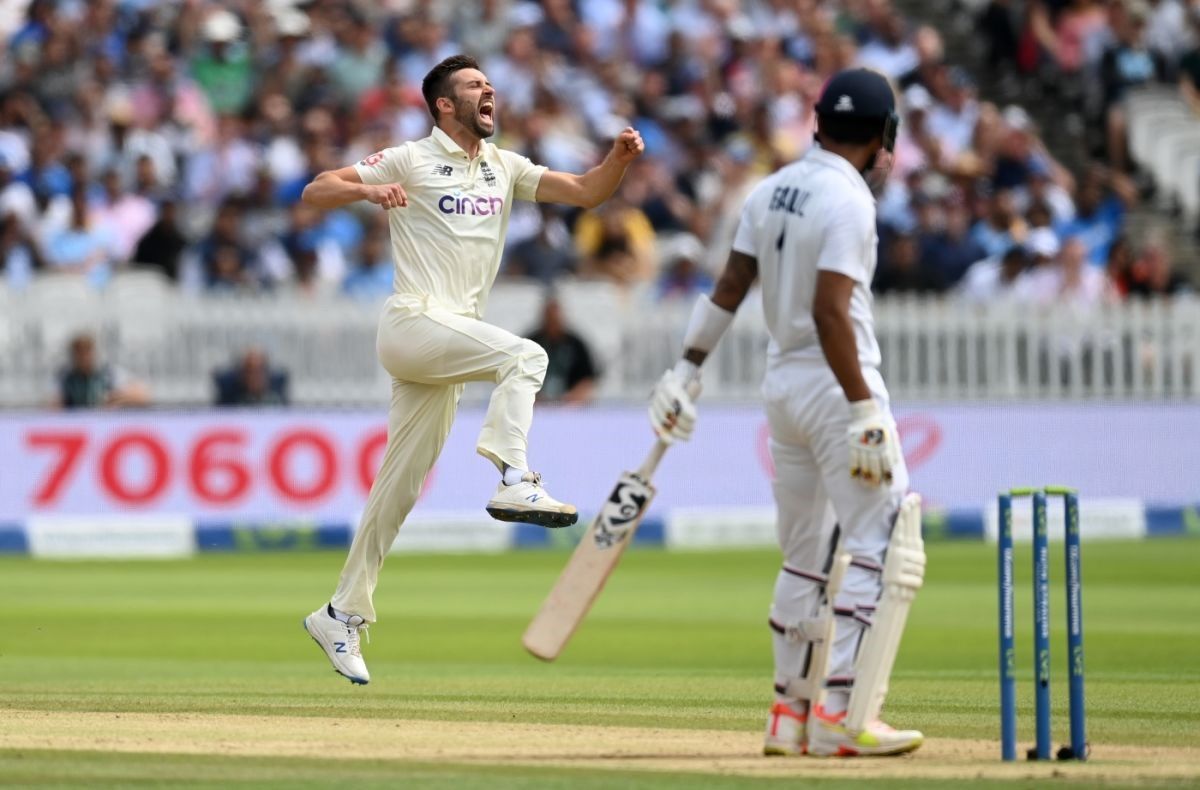 England started the Day 4 well as they claimed three Indian wickets within the first 25 overs. Mark Wood started the proceedings as he struck with the wicket of Rahul who nicked a 93 mph delivery to Buttler, the first wicket fell at a score of 18 runs. It didn’t take long for the English bowlers to claim the second wicket as Rohit Sharma played an out-of-control hook and Moeen Ali took a sharp catch in the deep, it was Wood again who managed to pick up a wicket.

Virat Kohli began in an adventurous manner and struck multiple boundaries trying to take the momentum away from the bowlers. However, his sub-par form continued as he nicked one to Buttler again poking at a delivery he could have left. Sam Curran turned out to be the one who claimed the third wicket. Now, Indians have a 29 runs lead and two out-of-form batsmen in Pujara and Rahane at crease, the former trying to anchor the innings, scoring just 3 of the 46 balls so far. The first session certainly belonged to England as India will try to not lose more than a wicket or no wicket at all after Lunch.