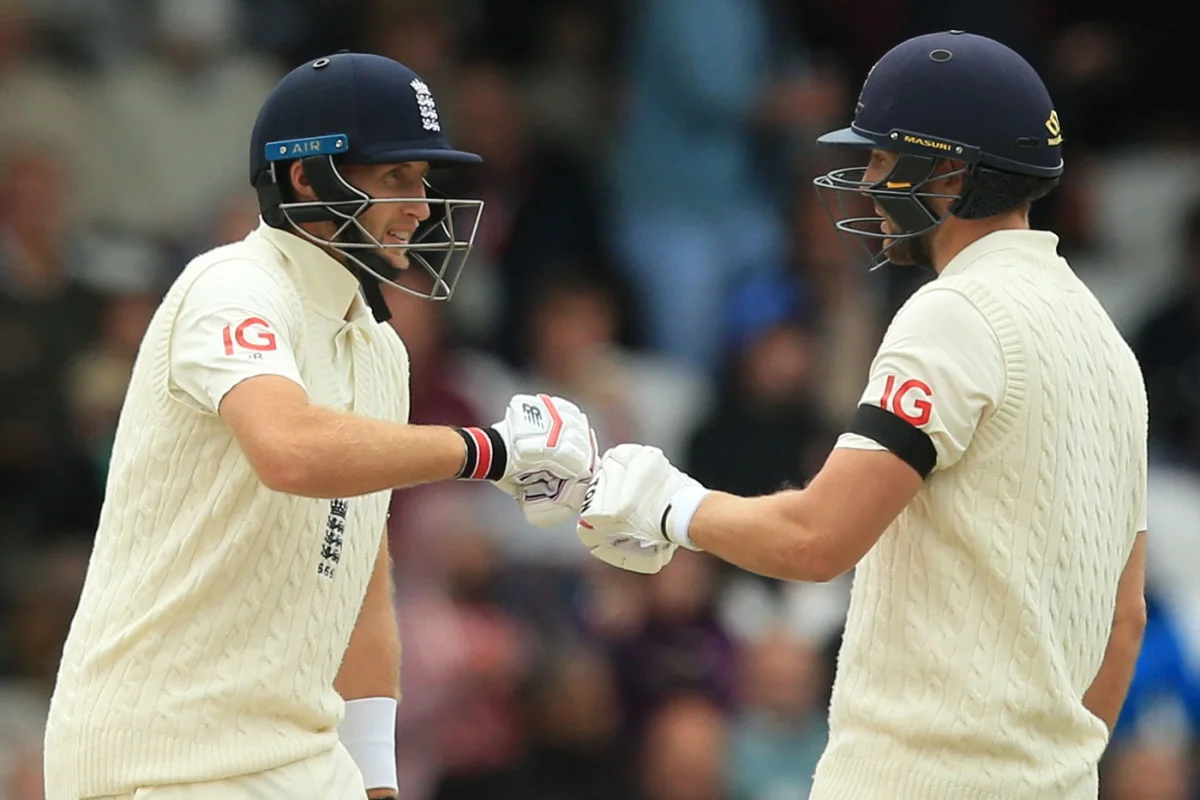 Joe Root has continued his otherworldly form and played another eye-catching innings as he piled up 80 runs off just 94 balls and has pushed England’s lead to 220 with his team at 298/3 at Tea on Day 2. Earlier, Haseeb Hameed and Rory Burns got out on scores of 135 and 159 respectively. The first wicket belonged to the toiling Shami who rattled Burns’ stumps while Haseeb fell to Jadeja on a gripping delivery that took his bail. Burns made 61 and Haseeb made 68, both allowing England a lead of 81.

After the wickets of Hameed and Burns, tensions only mounted up for the Indian squad as Root and Malan whacked boundaries while also taking a number of singles and doubles affecting the bowling of Ishant Sharma, who remained off the mark today as well. Dawid made 70 runs off 128 balls and fell just at the stroke of tea on an innocuous delivery, which he feathered through to Pant. Kohli reviewed the not out decision in case of Malan and he departed not before wrecking havoc and pushing England’s lead to 200+. Root will continue to hunt for his third century on the tour as the game is fully in England’s control.