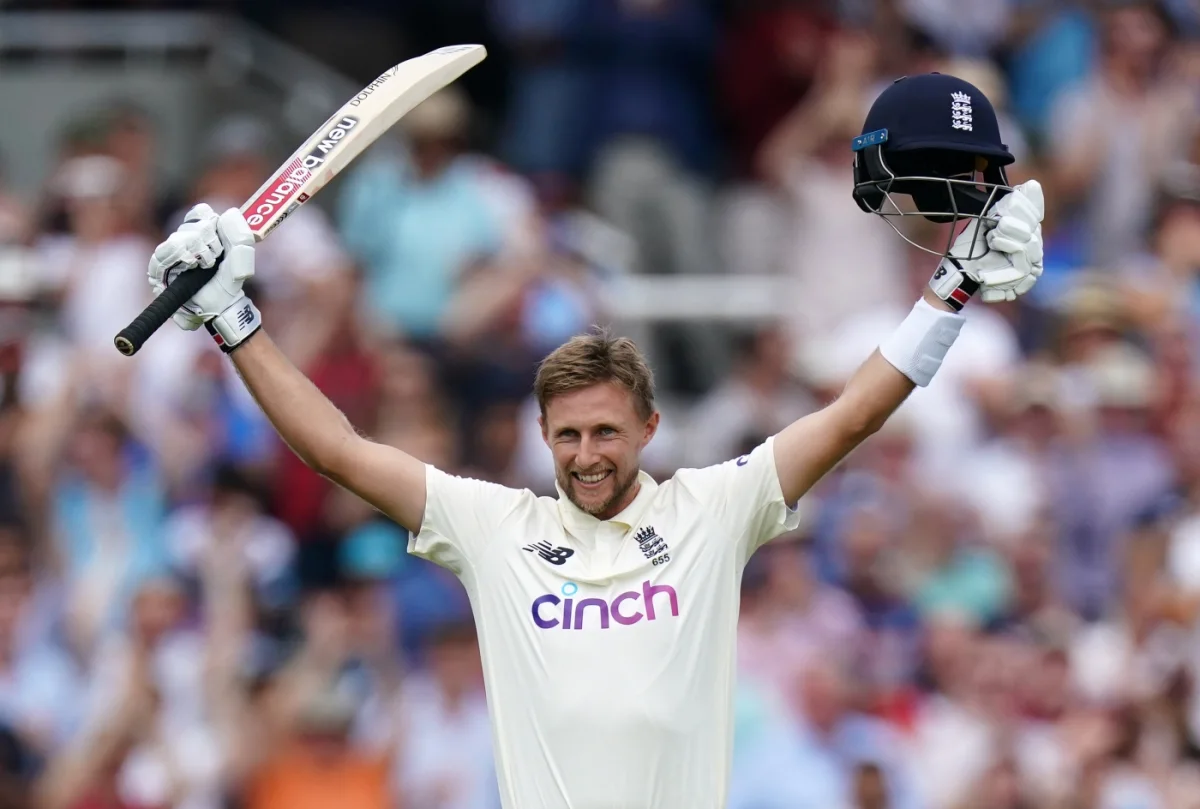 Joe Root continued to frustrate the Indian bowlers as he marched on to score his twenty-first hundred. India has had no answer for Joe as he has now hit two centuries in a row against them. Root resumed his innings on 49 as England began their day on 119/3 and took advantage of the flat surface and lacklustre bowling attack. Bairstow aided Root’s effort as the two of them shared a 121 runs stand.

In the first session, India went wicketless as Joe and Bairstow piled up 97 runs playing sumptuous drives and punches. Then after Tea, Siraj took the wicket of Johnny Bairstow who made a handy 57 runs. Buttler looked fluent before giving away his wicket at 23 as Ishant Sharma rattled his stumps. England are seated at 314/5 and with Joe Root not out at 132, they have roared back into the match.