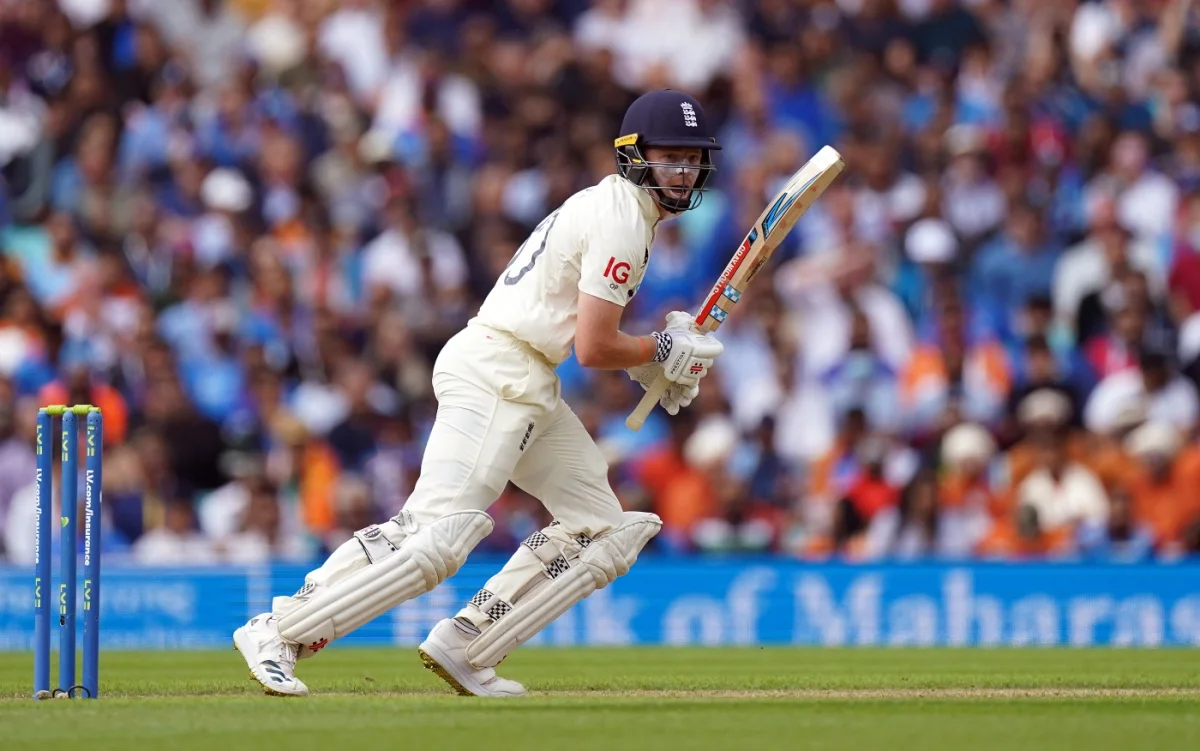 England has taken a 36 runs lead at Tea as the Indian bowling ripped through them earlier on Day 2 but they still managed 227/7 by the tea break. England bundled out India at a mere 191 on Day 1 and finished the day with a total of 53/3. Indian bowlers continued to scythe through England and plucked two more wickets at the start of the day with England adding just 9 runs to their overnight total. Umesh Yadav and Jasprit created this menace and shared five wickets between them as England hobbled to 62/5.

However, this is where Johnny Bairstow and Ollie Pope got going and added 91 runs between them to rescue England from a dire position but a nip-backer by Mohammad Siraj claimed Bairstow who made a crucial 37. The wicket came when England still trailed by 40 but a dogged Moeen Ali and a fluent Ollie Pope contributed 71 runs and pulled England ahead as an inviting delivery by Jadeja got Moeen out through a catch by Rohit Sharma when he made 35 runs. Right now Ollie is battling at 74 and has scored the most runs in the first innings so far.