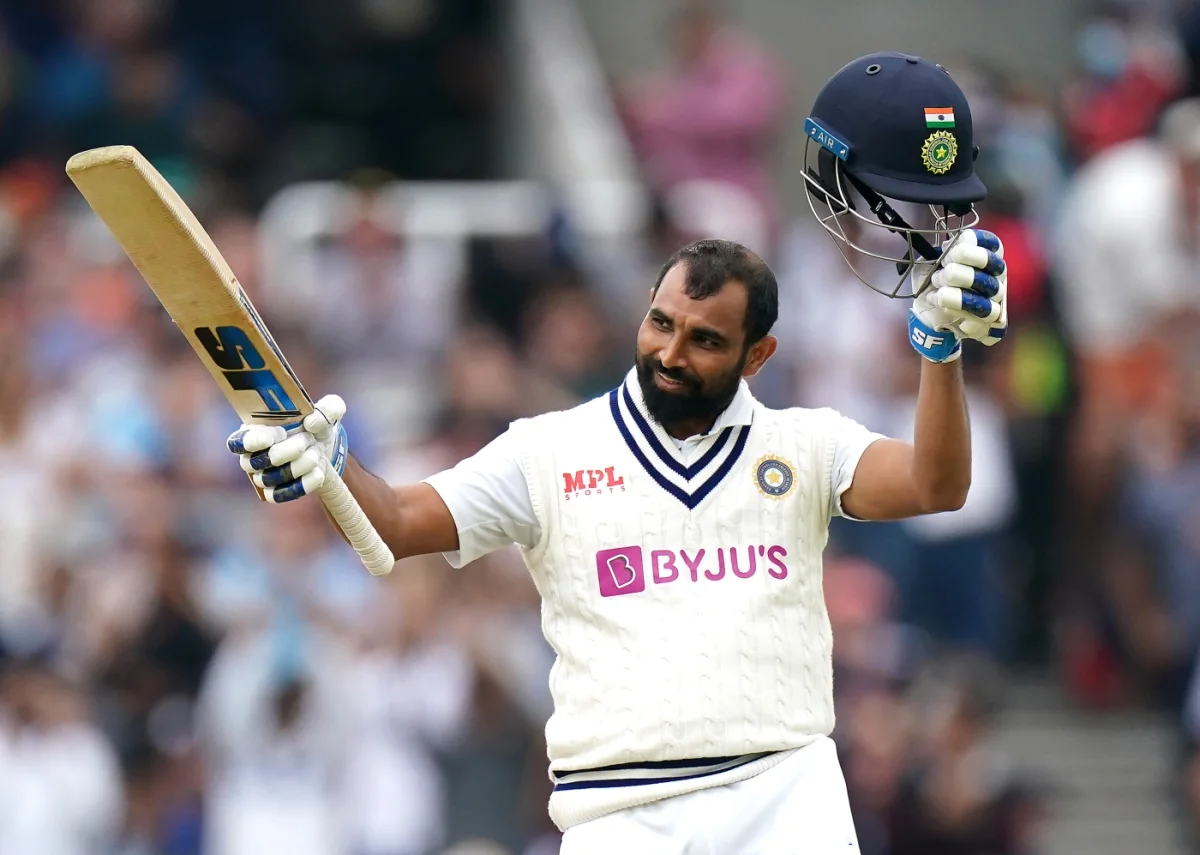 After England pouched Rishabh Pant with India’s lead at just 167, it felt like the curtains would fall on the innings before the 200 mark. However, Mohammad Shami and Jasprit Bumrah preserved and sometimes flat-out embarrassed the English bowlers in perhaps the most exciting partnership of the series so far. India reached 286/8 with both Shami and Bumrah still adding on to their 75+ runs partnership.

English bowling got to work early and grabbed two wickets with India’s lead around 180. However, Mohammad Shami showed no signs of nervousness and stood tall to get to a historical half-century making sure that India don’t lose from here. Shami hit some wonderful shots in his stand-and-deliver style while Bumrah remained unfazed and uninterested in the short-ball tactic, which back-fired on them big time. India has wrestled back the advantage and the match is most likely heading towards a draw as Shami and Bumrah become the rescuers.