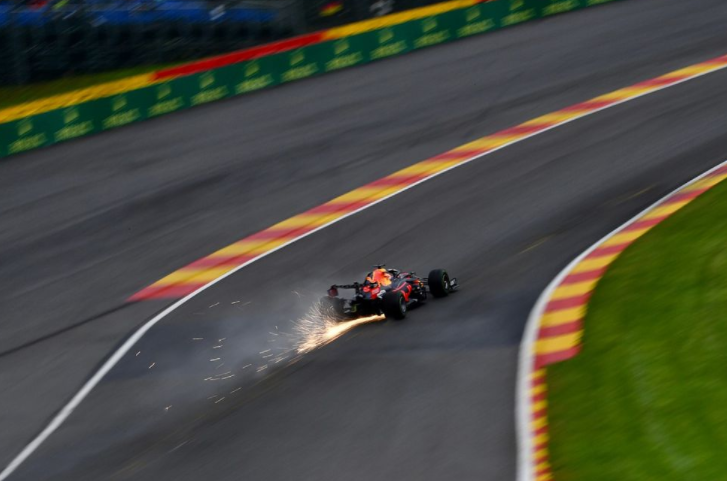 Max Verstappen won the Belgian Grand Prix as the final day got washed out due to heavy rain that has been going on for a few days now. Verstappen won without having to compete in the final laps, and this marked the sixth time in the Grand Prix history that half-points got awarded without the winner running a single lap in the final leg. Verstappen edged Russell by 0.321 seconds in the qualifying round, which formed the basis of the final result.

George Russell came in second place, Lewis Hamilton came in third place, while Daniel Ricciardo and Sebastian Vittel came in fourth and fifth respectively as the Belgian Grand Prix ended in the most anti-climatic fashion possible. The fans got heavily annoyed as the racecourse couldn’t be made suitable for racing as rain continued to frustrate.