Megan Schutt and Jess Jonassen out of Australia-India series 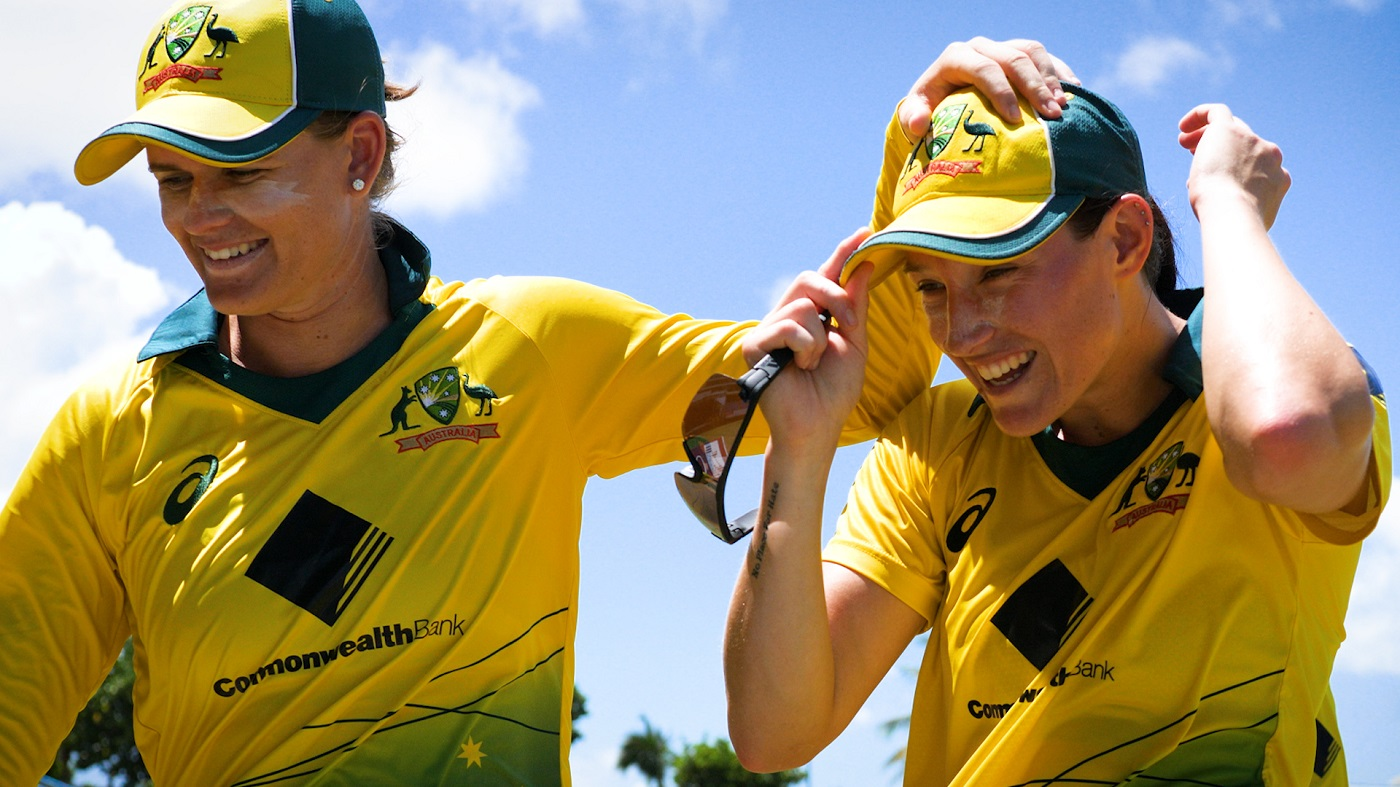 Veteran players Megan Schutt and Jess Jonassen are set to miss the upcoming bilateral series against India. Megan Schutt has opted out for ‘personal reasons’ while Jess Jonassen has a stress injury in tibia. Georgia Redmayne and Stella Campbell are going to be the replacements for the two mainstays in the Australian squad.

Schutt is the most effective frontline bowler in the world and has claimed 204 wickets across 144 innings in Women’s Tests, ODIs, and T20Is. On the other hand, Jess Jonassen is the number one ODI bowler in the women’s rankings and has knocked over 192 wickets in 161 innings across the three formats. One of the replacements, Georgia Redmayne is a frontline batter while Stella Campbell is a seamer, both players are yet to make a debut. India is going to tour Australia from 19 September to 11 October, playing three ODis, three T20Is, highlighted by a four-day test match on 30th September in Perth.