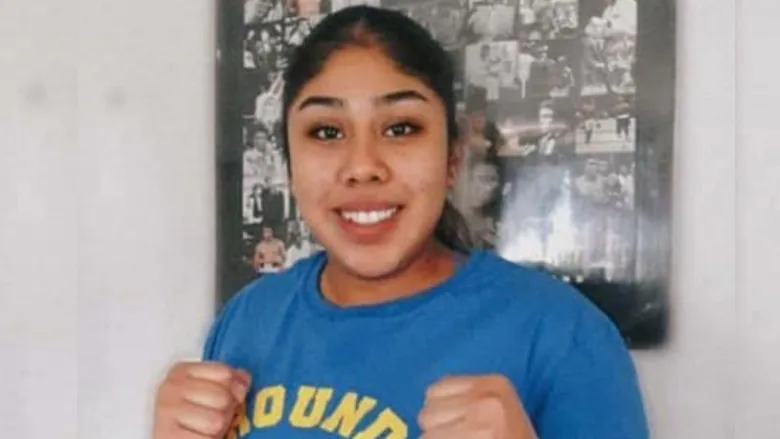 In a piece of devastating news, Mexican boxer Jeanette Zacarias Zapata succumbed to an injury after being knocked unconscious by a left uppercut and a right hook on Saturday. Her rival in the game Marie Pier Houle won the bout after the fourth round as Jeanette couldn’t survive the blow and the hospital authorities declared her dead just four days after her fight with Houle.

Houle couldn’t digest the result of her blow and had the following to say: "Boxing carries a lot of risks and dangers… This is our job, our passion. Never, forever, intention to seriously hurt an opponent is part of my plans." Jeanette left the world at the age of just eighteen as the rigors of boxing can be gauged through the incident.