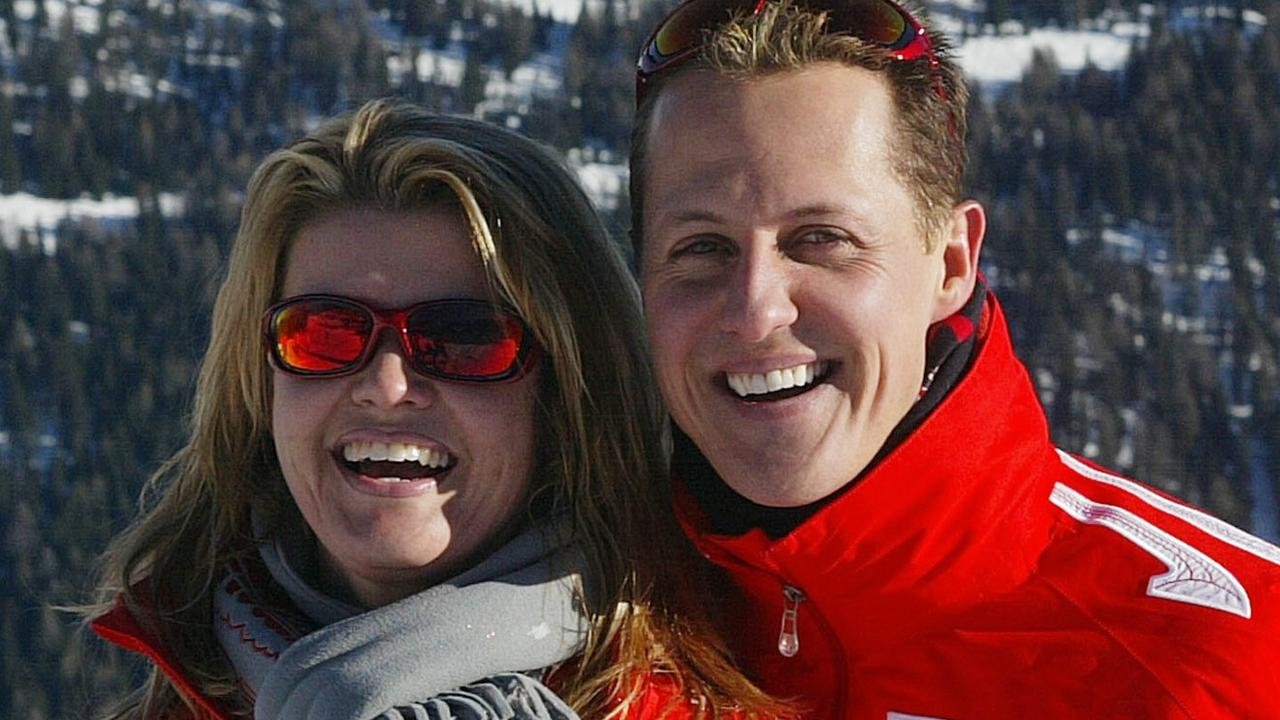 Corinna and Michael have been married since 1995. For Corinna Schumacher, life took a drastic turn when her husband and F1 legend Michael suffered a skiing accident. On 29 December 2013, Michael hit his head on a rock during a skiing season while he was with his son Mick. He had to be put on a medically-induced coma to avoid further brain damage and since then his family didn’t disclose his condition to the public to safeguard his privacy. However, recently, Corinna spoke in a Netflix-directed documentary revealing the trials and tribulations she has gone through since the accident.

Here is an excerpt about what she said during the documentary: “Shortly before it happened in Meribel, he said to me 'the snow isn't optimal. We could fly to Dubai and go skydiving there’. I have never blamed God for what happened. It was just really bad luck; all the bad luck anyone can have in life. It's always terrible when you say 'why is this happening to Michael or us?' but then why does it happen to other people?”