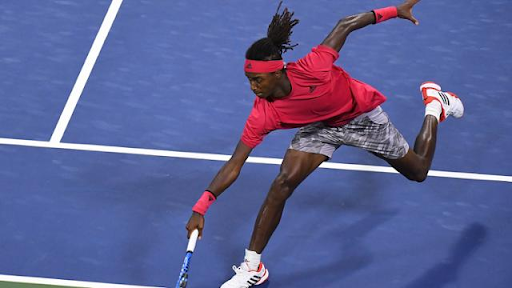 Emerging tennis star Mikael Ymer became the first Swedish player since 2011 to compete in an ATP Finals. He is going to face Belarus’ Ilya Ivashka for the Winston-Salem Open trophy. Mikael is going to enter the game after beating Spain’s Carlos Alcaraz Garfia in the Semis 7-5, 6-3 to continue his stellar campaign.

Ilya didn’t face much trouble in the win against Emil Ruusuvori, overcoming him 6-2, 6-1 to enter the Finals. Ilya headed into the Semi-Finals after beating the Tournament favourite Pablo Carreno Busta 7-6, 6-3. Ilya continues to hunt for his first ATP tournament title, and this is going to be a great chance for him to register that feat.