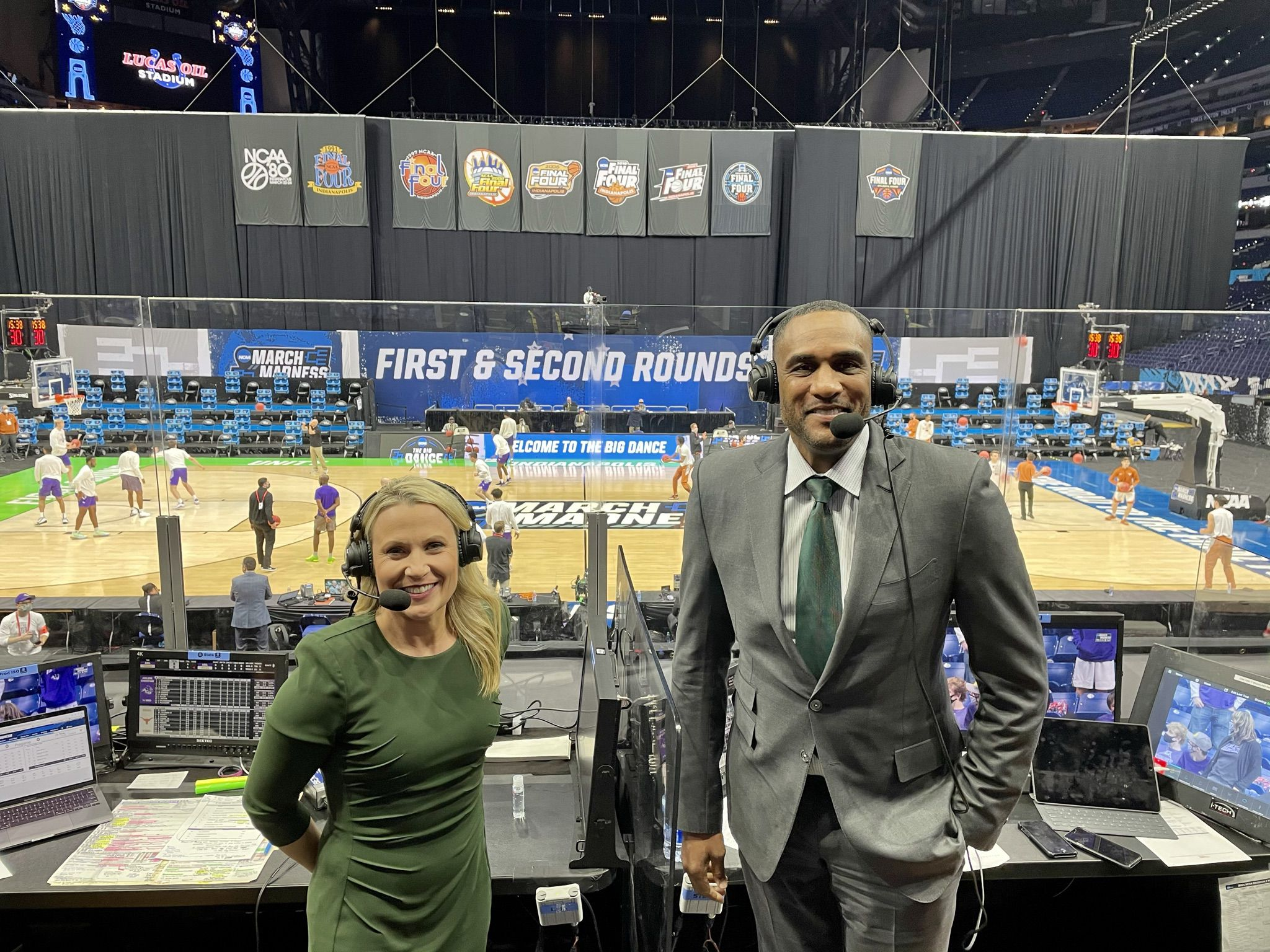 She had the following to say after learning about her new job: “I know that I will be stepping into the role long-held by Jim Paschke, and I appreciate his passion for the team and the memorable moments his voice will always be a part of. I'd be remiss if I didn't acknowledge his work and commitment to the franchise, and it's my honor to be the one who takes the baton from him. I'm particularly excited to work with such an amazing team of Marques Johnson, Zora Stephenson, Steve Novak and everyone involved with Bucks games at Bally Sports Wisconsin.” 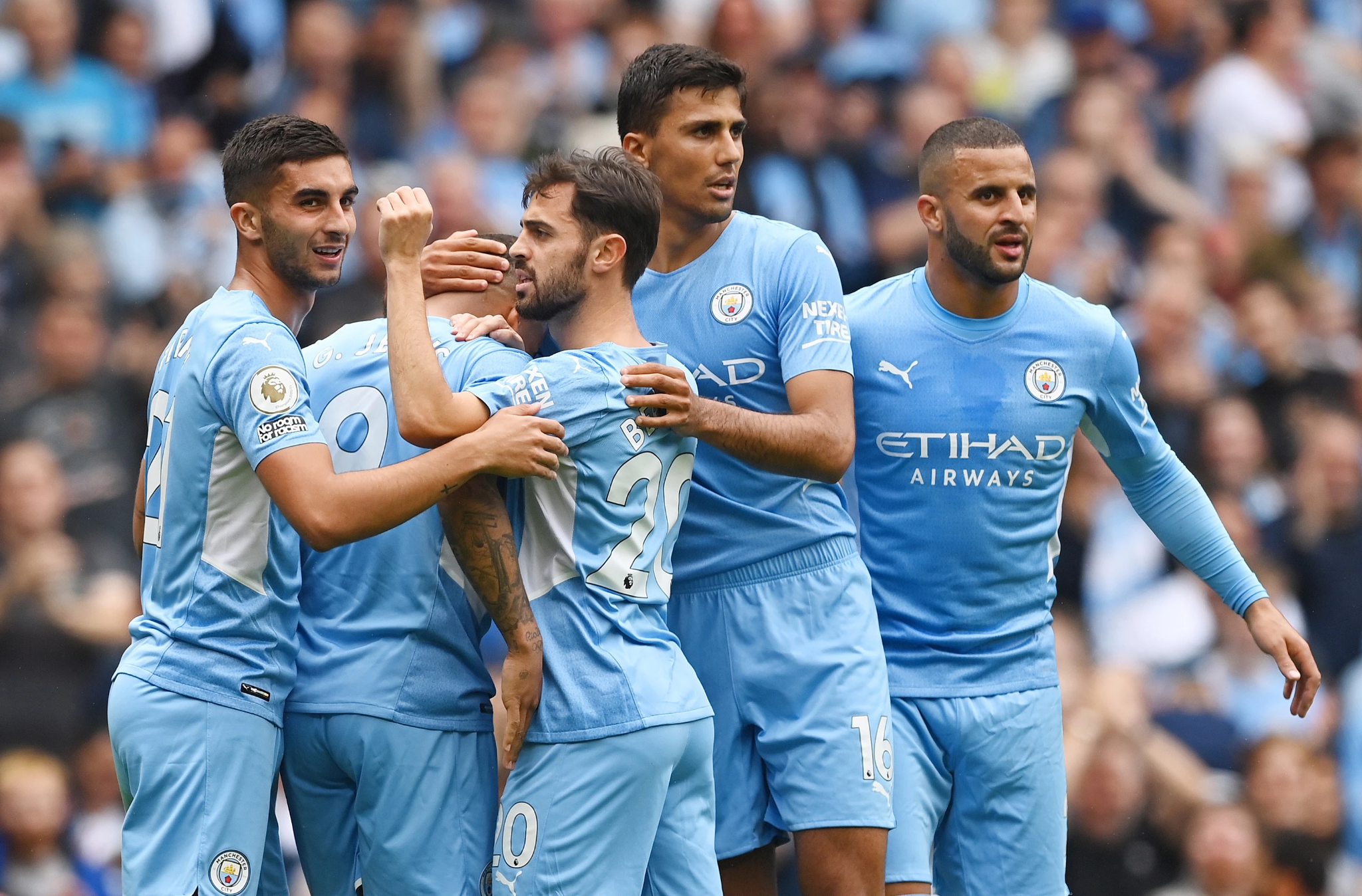