Ankalaev will fight Blachowicz on December 11 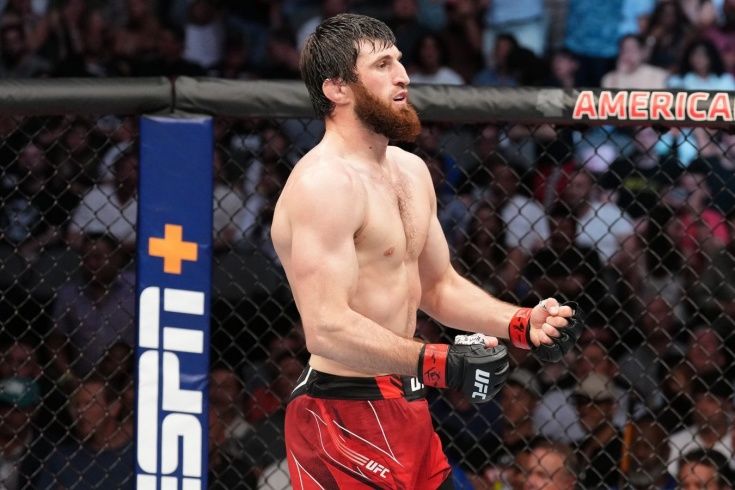 "Yesterday I got the news that my fight with Jan Blachowicz has been confirmed. The contract hasn't been signed, but they've already given verbal agreement for December 11. It's going to be a contender's fight. The tournament featuring me will probably take place in Las Vegas," said Ankalaev.

Blachowicz had his last fight against Austrian Alexander Rakic at UFC on ESPN 36 in May of this year. In this fight Jan won by TKO in the third round. He has 29 wins and nine defeats under his belt.

Last time Ankalaev appeared in the octagon against American Anthony Smith in July of this year at the UFC 277 tournament. The fight was over in favor of Magomed by TKO in the second round. He has 17 wins and one loss on his record. 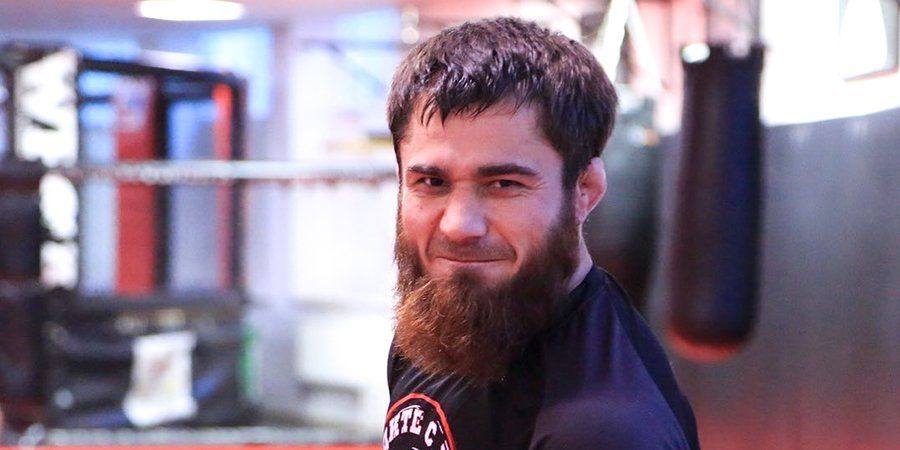 Dudaev knocked out Lima in the first round at ACA 146 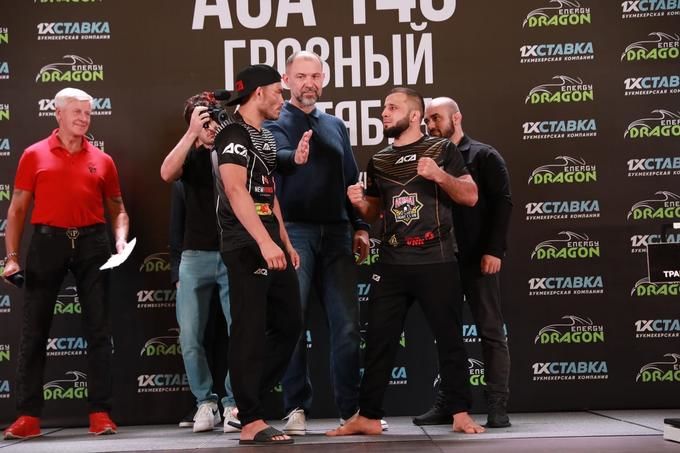 Kerimov defeated Spartas by decision of judges at ACA 146 tournament 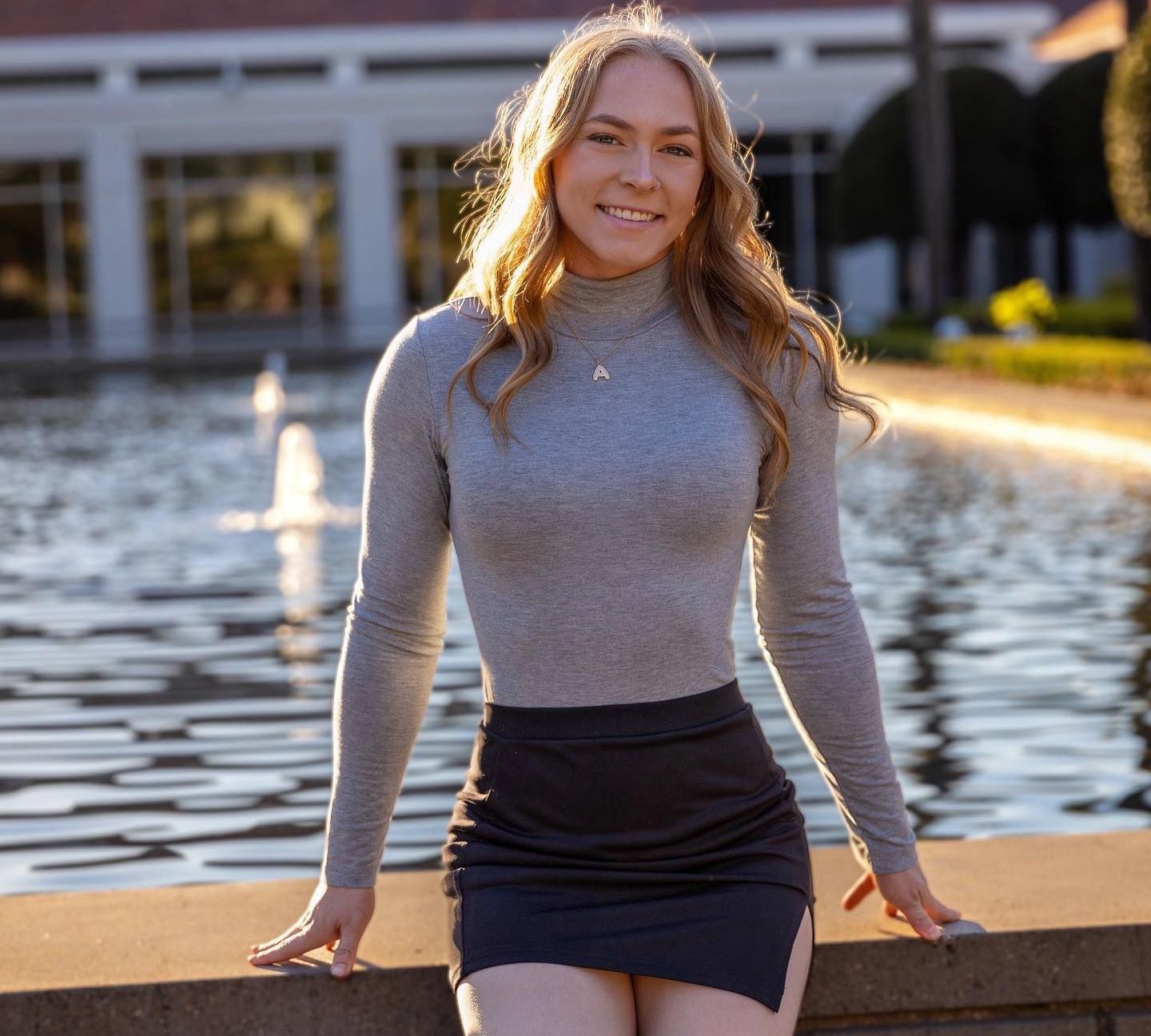 UFC fighter Hansen shows a photo in hot outfit
Follow Telecom Asia Sport!
Tags:
Rating:
0
Comments
No Comments Yet! Be the first to share what you think!

MMA 27 Nov 2022 15:29 Pereira reveals which UFC fighter frightened him in the Octagon MMA
Hot News
27 Nov 2022 12:52 Netflix shoots a documentary about McGregor, the Irishman announces the approximate release date MMA 27 Nov 2022 11:48 Chimaev - about the haters: they can't help it when I beat up the guy they love
This website uses cookies
This provides customers with a personalized experience and increases the efficiency of visiting the site, allowing us to provide the most efficient service. By using the website and accepting the terms of the policy, you consent to the use of cookies in accordance with the terms of this policy.
Settings
Feed
Customize