Chandler wants to fight Masvidal for the BMF title

Tell me who's the baddest motherfucker in the UFC right now. Tell me who the fans would pick if we did a poll right now. I have a couple of awards, and I'm going to add a few more. That BMF belt would look great next to them. Mike Chandler versus Jorge Masvidal for the BMF title! The Rock comes out with the belt on his shoulder, and 15 minutes later he hands it to me...

Chandler had his last fight against his compatriot Dustin Poirier on Nov. 13 at UFC 281. In that fight, Michael suffered a loss by choking in the third round. He has 23 wins and eight losses under his belt.

Masvidal last appeared in the octagon against his compatriot Colby Covington at UFC 272. That fight ended in Jorge's defeat by unanimous decision of the judges. He has 35 wins and 16 losses under his belt. 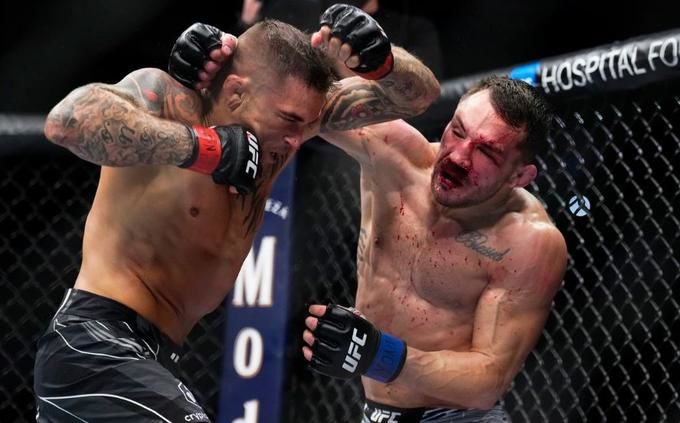 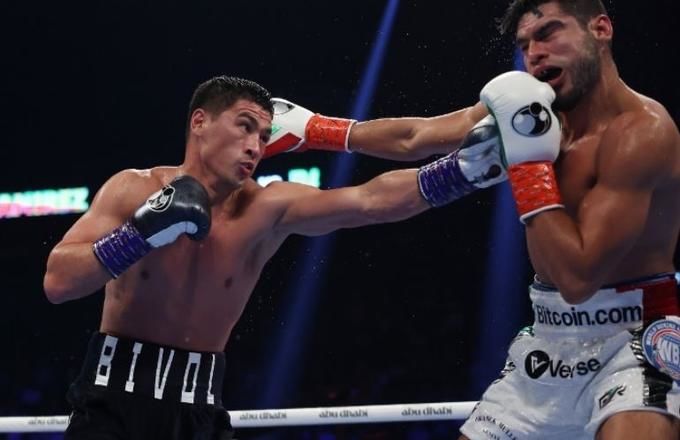 Ramirez: It's hard to take a loss from Bivol, but I'll come back stronger 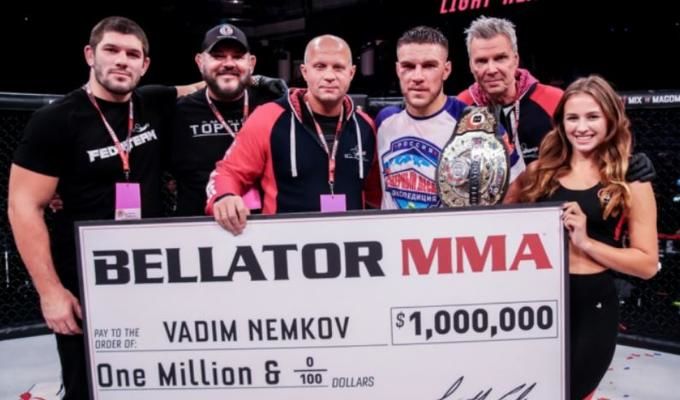 Nemkov talks about $1 mil for winning Grand Prix: main thing is not to blow the money and spend it wisely
Follow Telecom Asia Sport!
Tags:
Rating:
0
Comments
No Comments Yet! Be the first to share what you think!

MMA 28 Jan 2023 14:49 Prochazka confirms Chimaev broke his rib during sparring MMA 28 Jan 2023 14:43 McGregor shows the consequences of being hit by a car MMA 28 Jan 2023 12:03 Hill: Jones is my ultimate test
This website uses cookies
This provides customers with a personalized experience and increases the efficiency of visiting the site, allowing us to provide the most efficient service. By using the website and accepting the terms of the policy, you consent to the use of cookies in accordance with the terms of this policy.
Settings
Feed
Customize