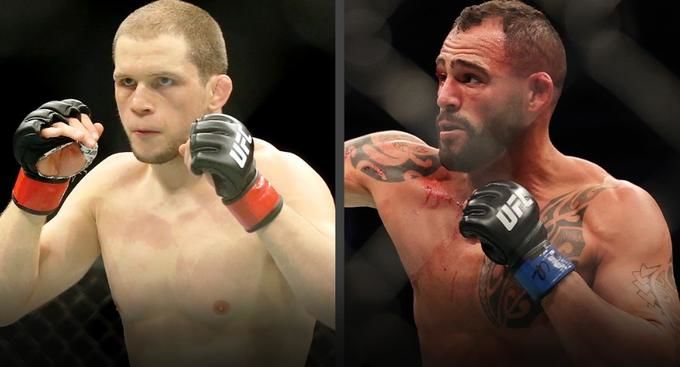 UFC welterweight Alex Morono will replace Robbie Lawler, who dropped out because of injury, and will fight against Santiago Ponzinibbio of Argentina on December 11 at UFC 282.

Earlier, famous journalist Brett Okamoto reported that Lawler withdrew from the tournament because of an injury, the severity of which hasn't been clarified.

Morono, 32, is on a streak of five straight wins in the UFC. He last appeared in the Octagon on July 30 at UFC 277. At that time, he faced Matthew Semelsberger, defeating him by unanimous decision of the judges.

Ponzinibbio competed against Brazilian Michel Pereira at UFC Fight Night 206 last May. Santiago lost that fight by split decision. He has 28 wins and six losses under his belt. 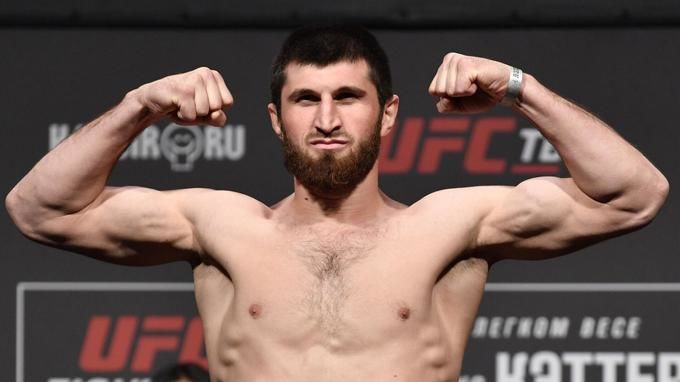 Ankalaev: Teixeira is scared, that's why he didn't agree to fight me 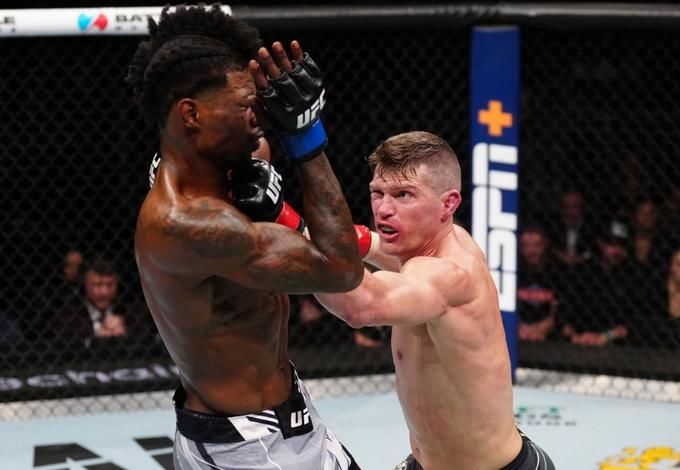 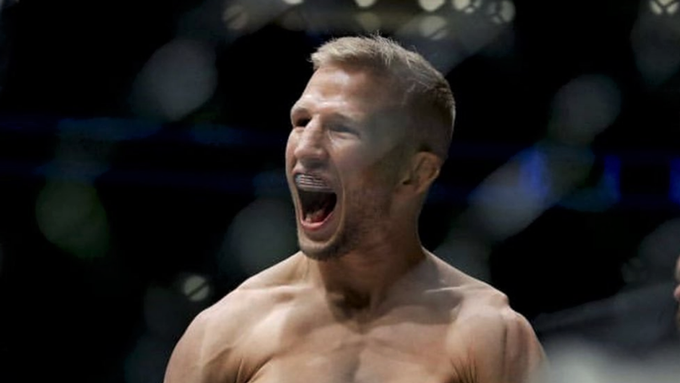 MMA 04 Feb 2023 14:53 O'Malley signs eight-fight contract with UFC Football 04 Feb 2023 14:53 Mbappe may become new captain of French team Boxing 04 Feb 2023 12:50 Benavidez - on the fight with Plant: I'm going to put that bastard in the hospital on March 25
This website uses cookies
This provides customers with a personalized experience and increases the efficiency of visiting the site, allowing us to provide the most efficient service. By using the website and accepting the terms of the policy, you consent to the use of cookies in accordance with the terms of this policy.
Settings
Feed
Customize