I had a professional boxing fight a while back, and I visited a boxing gym. You spar all the time. Monday, Wednesday and Friday - three times a week. And I think most of the damage happens in sparring, when you get dropped, you get up, count to eight, and then you fall down again.

"I think the problem with professional boxing is the combination of how hard these mfs spar and the amount of accumulated head damage. This is hard to look at," O'Malley said.

O'Malley, 28, had his last fight at UFC 280 in October 2022, winning by split decision over Petr Yan. In July of this year at UFC 276, Sean faced Pedro Munhoz. The fight was ruled a mistrial due to an unintentional poke in the eye by O'Malley. In December 2021, he defeated Raulian Paiva by TKO in the first round at UFC 269. O'Malley has 16 wins and one loss under his belt. 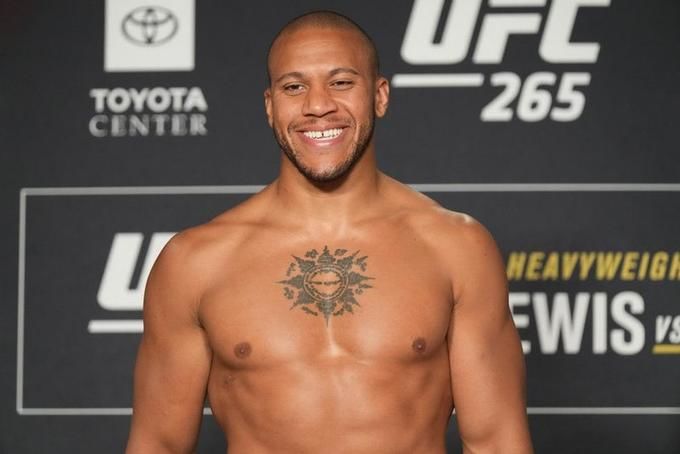 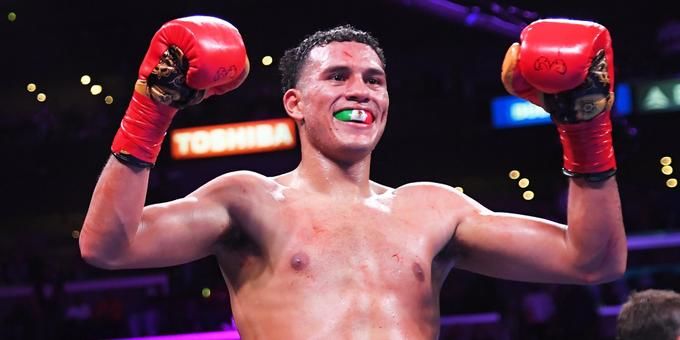 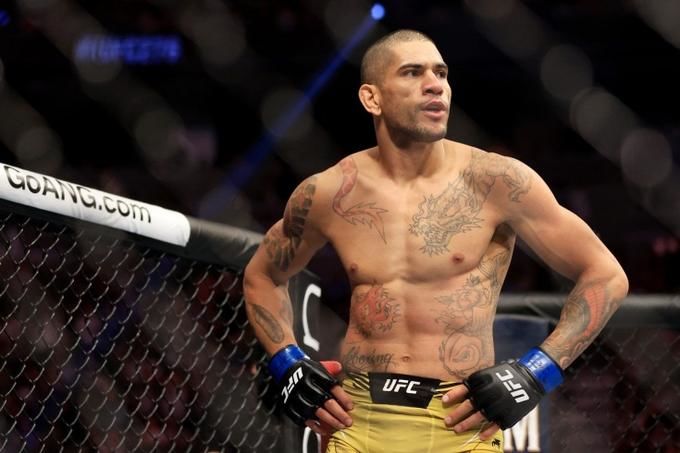 Chimaev responds to Pereira, who claimed Khamzat refused to fight him
Follow Telecom Asia Sport!
Tags:
Rating:
0
Comments
No Comments Yet! Be the first to share what you think!

MMA 08 Feb 2023 13:00 Makhachev defends Dana White for forgetting his name during interview Boxing
Hot News
08 Feb 2023 13:00 Golovkin vacates IBF world title MMA 08 Feb 2023 12:15 Masvidal: Eblen is the best middleweight in the world and can become UFC champion
This website uses cookies
This provides customers with a personalized experience and increases the efficiency of visiting the site, allowing us to provide the most efficient service. By using the website and accepting the terms of the policy, you consent to the use of cookies in accordance with the terms of this policy.
Settings
Feed
Customize