Pimblett promises to finish Gordon in the first round 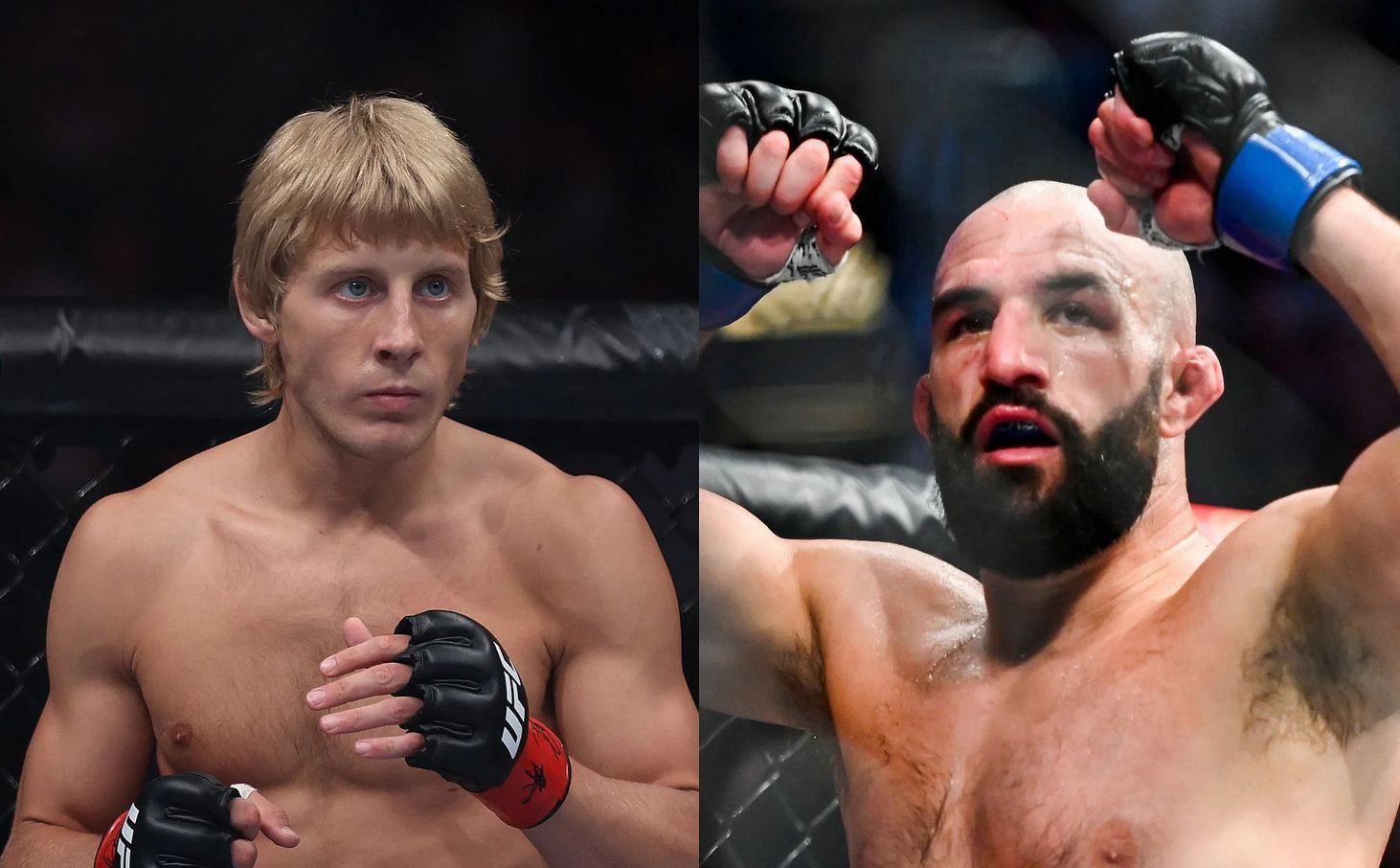 British UFC lightweight Paddy Pimblett shared his prediction for his upcoming fight against American Jared Gordon on December 10 at UFC 282.

I like Gordon, I respect him. This guy has an amazing story, he's a big believer in mental health awareness and helping other people overcome addiction. Jared went from being a junkie to a UFC fighter. But he's just not at my level, so I'm going to finish him. I'm going to finish Gordon in the first round, and everyone will finally realize they're facing a serious guy.

Gordon, 34, defeated Leonardo Santos by unanimous decision at UFC 278 in August 2022. In April of this year at UFC on ESPN 35, Jared lost to Grant Dawson by third-round choke. He has 18 wins and five losses under his belt. 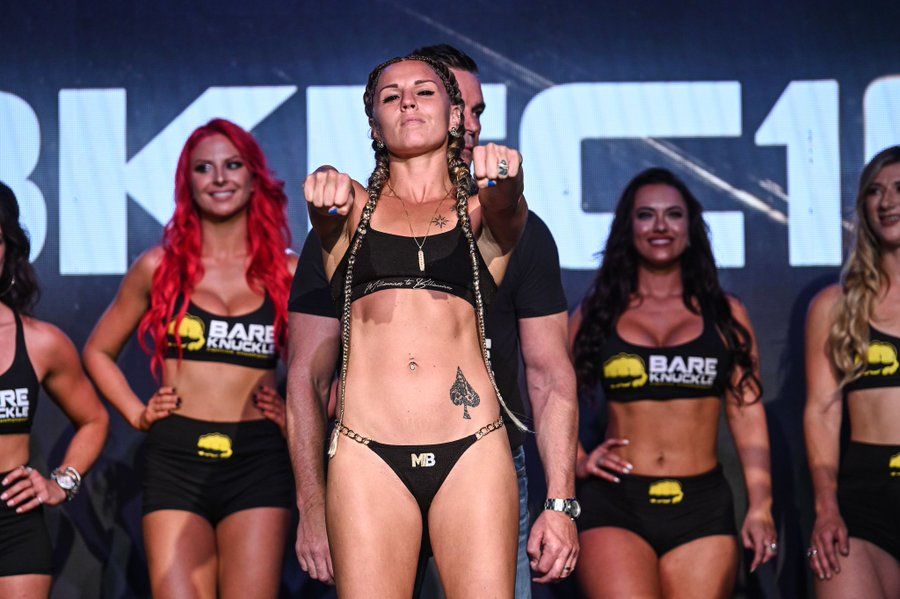 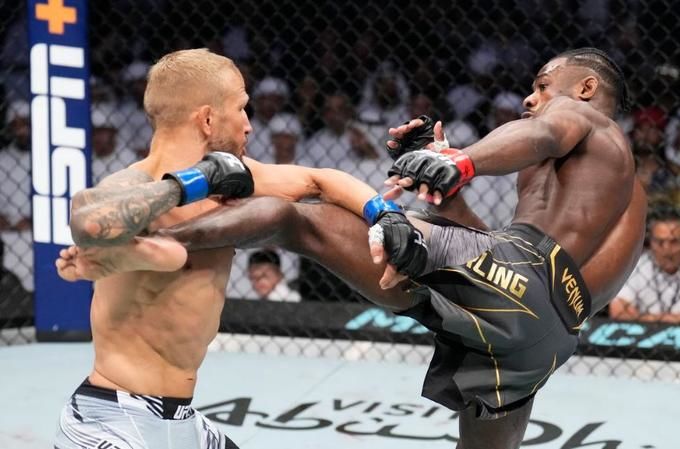 Sterling is ready for a rematch with Dillashaw if T.J. resumes his career 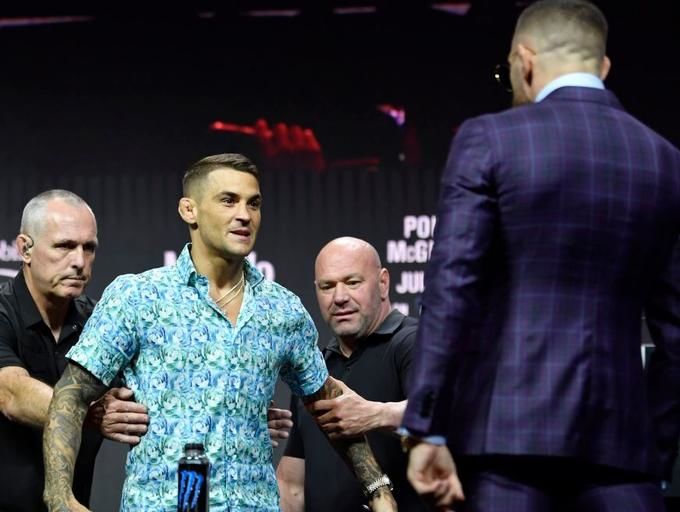