Rozenstruik intends to knock out Daukaus at UFC 282 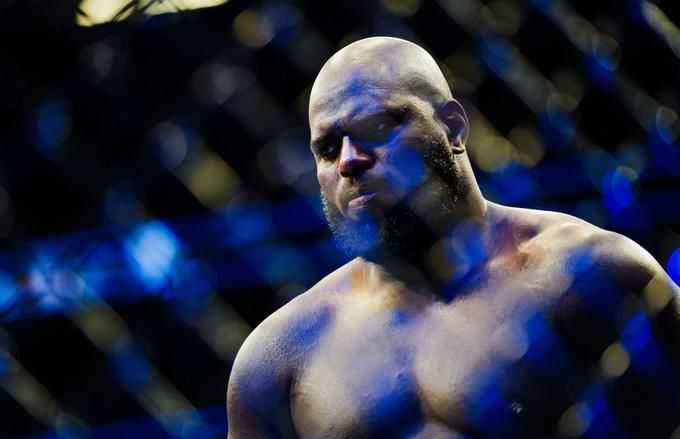 Top UFC heavyweight Jairzinho Rozenstruik shared his plan for his upcoming fight with Chris Daukaus. The bout will take place Dec. 10 at UFC 282.

As soon as I see an opportunity for a knockout, I'll take it. You can train anything but the chin. I'm ready to fight all 15 minutes, but if he makes even a single mistake, I'll send him to bed.

Rozenstruik, 34, last competed in the UFC Fight Night 207 in June 2022, losing to Alexander Volkov by TKO in the first round. Last September, at UFC 266, Jairzinho lost to Curtis Blaydes by unanimous judges decision. He has 12 wins and four losses under his belt. 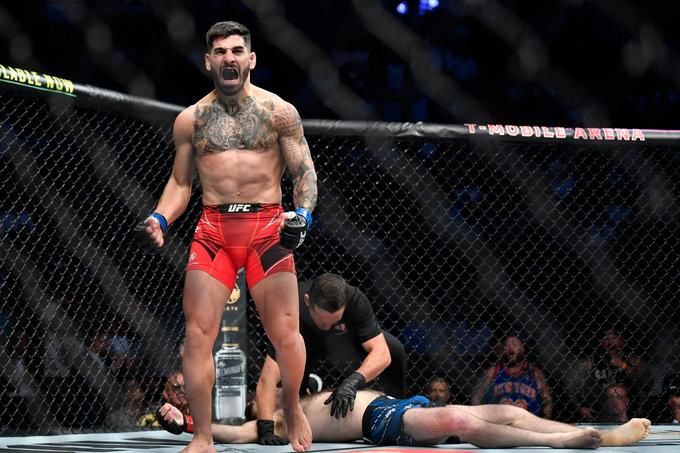 Topuria: I want to kick all the top fighters' asses and become one of the brightest MMA stars 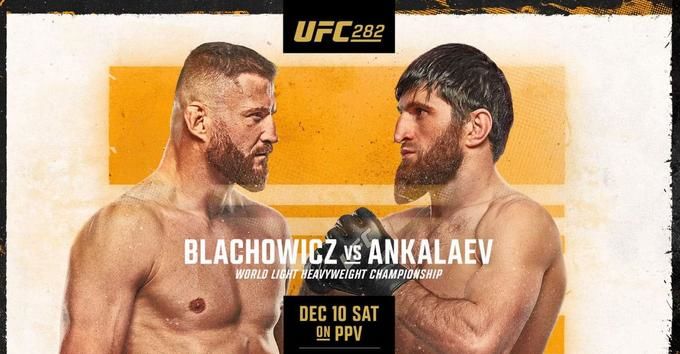 Ankalaev: Blachowicz has a powerful punch, but he won't be a problem for me in the fight
Follow Telecom Asia Sport!
85