Russian Bellator fighter Viktor Nemkov shared his expectations for the title fights with his brother Vadim and his clubmate Valentin Moldavsky in the interview with MMA.Metaratings.ru.

Anderson is a dangerous opponent. He fights well, works well in a stance, and controls a bout. He is very stubborn and always goes forward. That's why the fight will be difficult, beautiful, and spectacular. I think Vadim should prepare for it, and he will do it and definitely win. Valentin is lucky because he already knows what to do with this opponent and works on certain things. We have analyzed this fighter, and I believe everything will be alright.

The bout between the Bellator Interim heavyweight champion Valentin Moldavsky and current Bellator champion, American Ryan Bader, will be held on January 29, 2022, in Phoenix, USA. 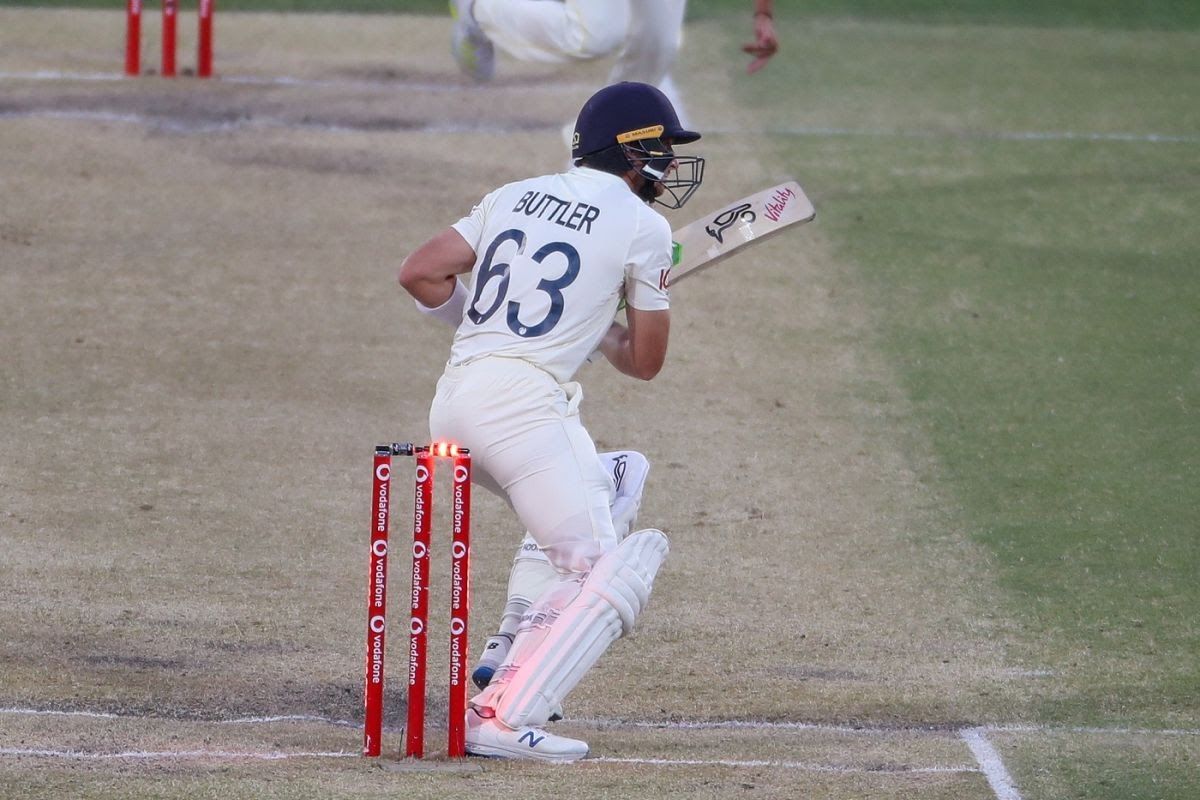 MMA
Exclusive
16 Jun 2022 14:38 Mansur Uchakaev: Zabit didn't want to get involved with all that filth MMA 10 May 2022 18:46 I don't get the recognition I deserve: Michael "Venom" Page MMA 03 May 2022 18:28 Julianna Pena still feels as underdog despite beating Amanda Nunes
This website uses cookies
This provides customers with a personalized experience and increases the efficiency of visiting the site, allowing us to provide the most efficient service. By using the website and accepting the terms of the policy, you consent to the use of cookies in accordance with the terms of this policy.
Settings
Feed
Customize