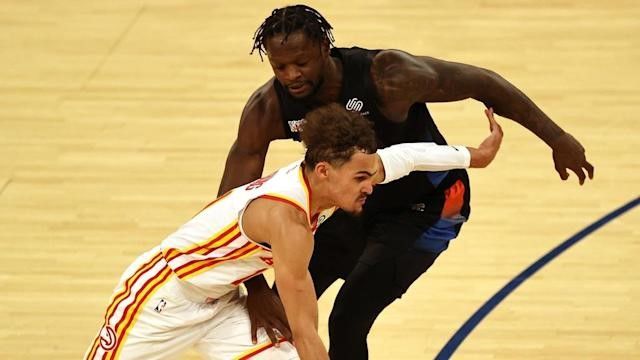 While the NBA is yet to release the complete schedule, the League announced the key dates such as games on the opening night and during Christmas. The first game is going to be played between the Kevin Durant-led Brooklyn Nets and last season’s champion Milwaukee Bucks on October 19. The second game of the opening day is going to be between the Curry-led Golden State Warriors and LeBron-led Los Angeles Lakers.

On Christmas day, Julius Randle and Kemba Walker’s Knicks are going to face off against the surging Atlanta Hawks to kick off the proceedings. In the other games during the Christmas day, Milwaukee Bucks versus Boston Celtics, Phoenix Suns vs Golden State Warriors, LA Lakers is going to play against Brooklyn Nets, and the day is going to be wrapped with the fixture between Utah Jazz and Dallas Mavericks.