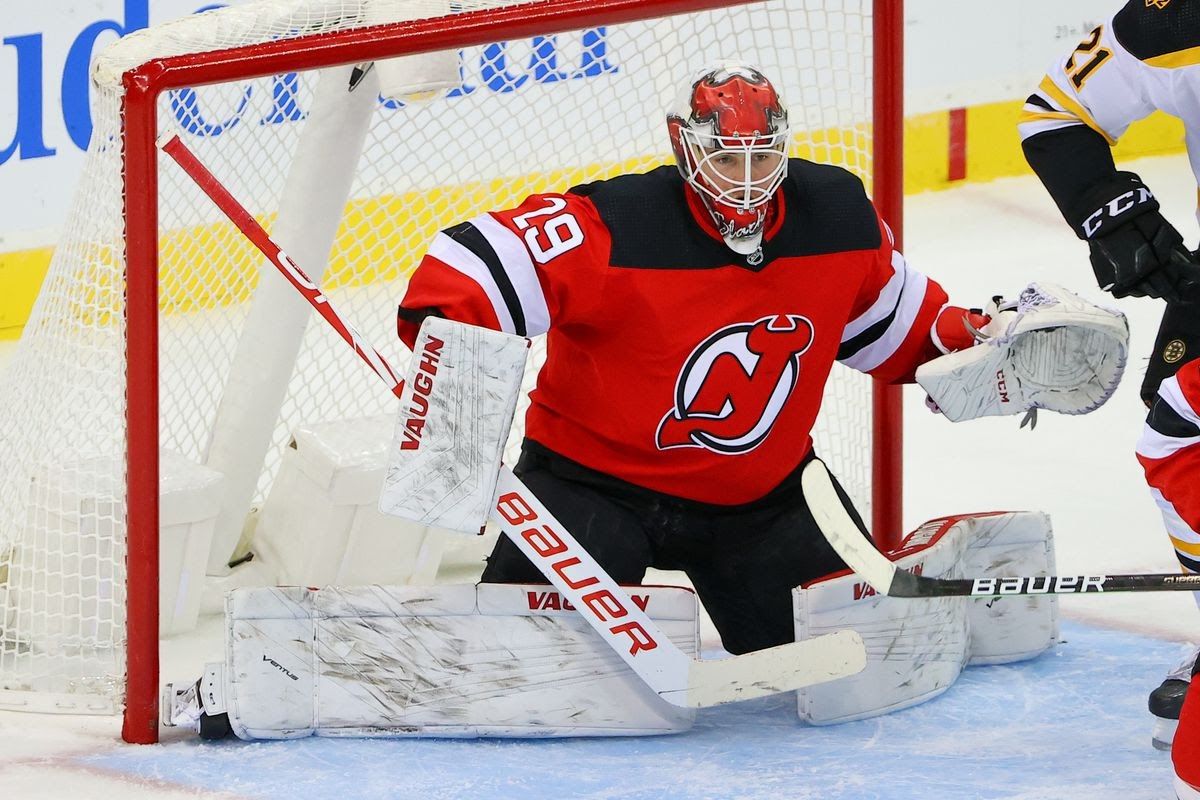 New Jersey Devils’ goalkeeper Mackenzie Blackwood has finally opted for vaccination considering the strict NHL protocols on unvaccinated players. However, he will only become eligible to play once he receives the second dose which may take as long as December. Franchises also have the power to suspend players if they don’t meet the vaccination eligibility and hence, it became paramount for Blackwood to get vaccinated. The keeper also had surgery on his heel during the offseason which disrupted his vaccination plans.

I've not decided one way or the other whether I'm doing it. I'm taking a little bit of extra time. I have a couple of health concerns and health reasons why I'm working through it a little slower. I wanted to check off a couple of boxes, and not rush to do it. 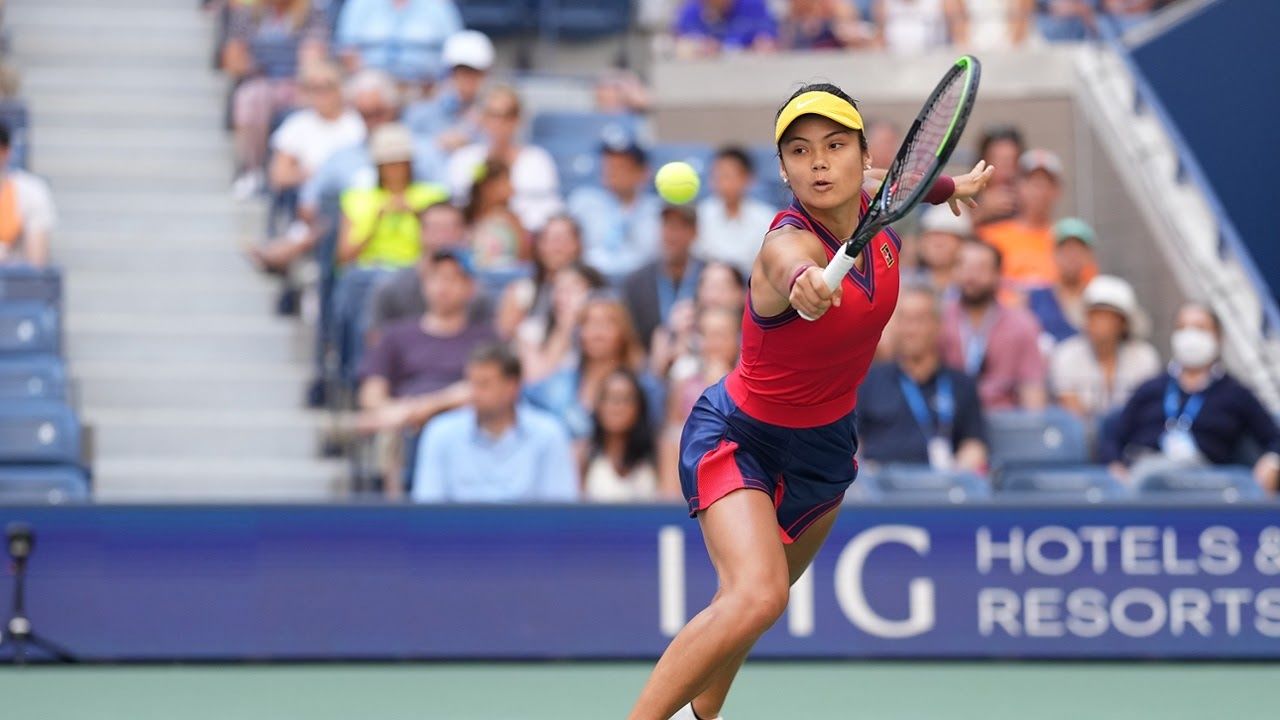 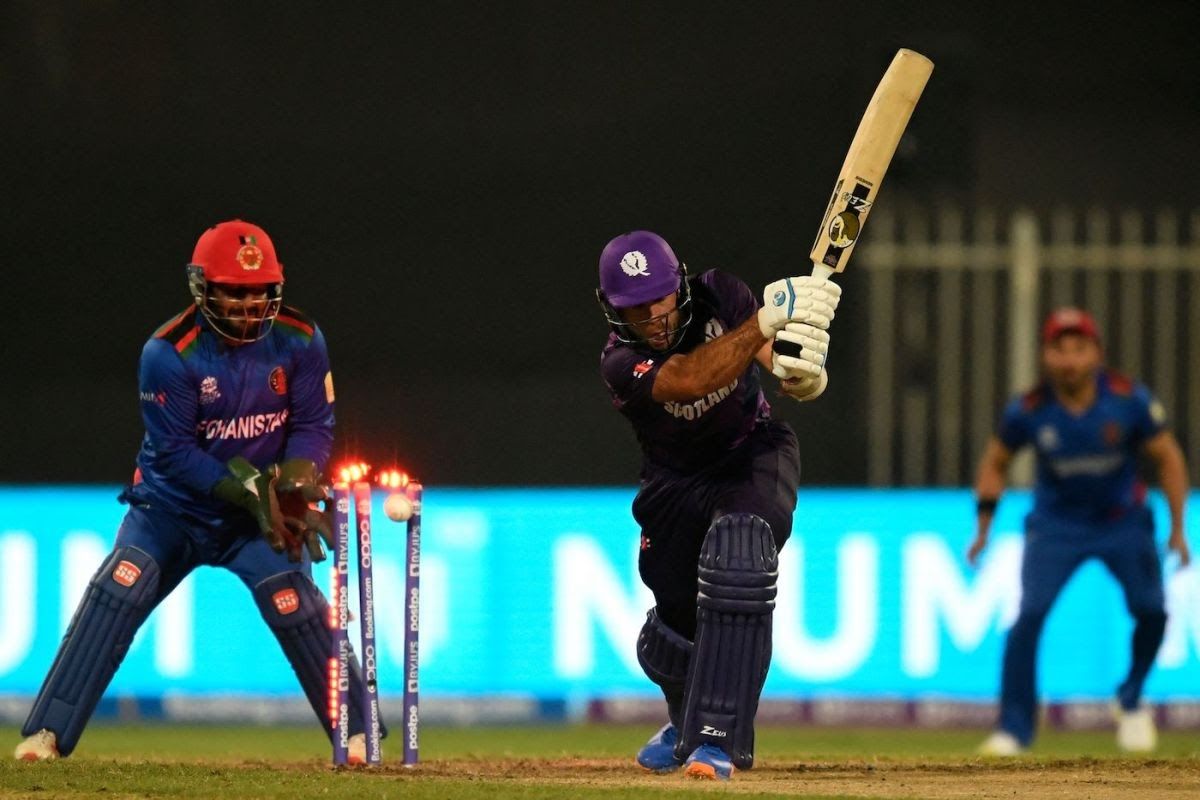 Respite for England as Ben Stokes named to Ashes squad
Follow Telecom Asia Sport!
Tags:
Rating:
0
Comments
No Comments Yet! Be the first to share what you think!

Hockey
Exclusive
16 Jun 2022 15:17 Florida forward Maxim Mamin could join Montreal Sport 24 May 2022 19:53 Nazem Kadri cyberbullied by racists after Colorado Avalanche Game Four Win Hockey 17 May 2022 17:23 NHL star Mitch Marner gets robbed
This website uses cookies
This provides customers with a personalized experience and increases the efficiency of visiting the site, allowing us to provide the most efficient service. By using the website and accepting the terms of the policy, you consent to the use of cookies in accordance with the terms of this policy.
Settings
Feed
Customize