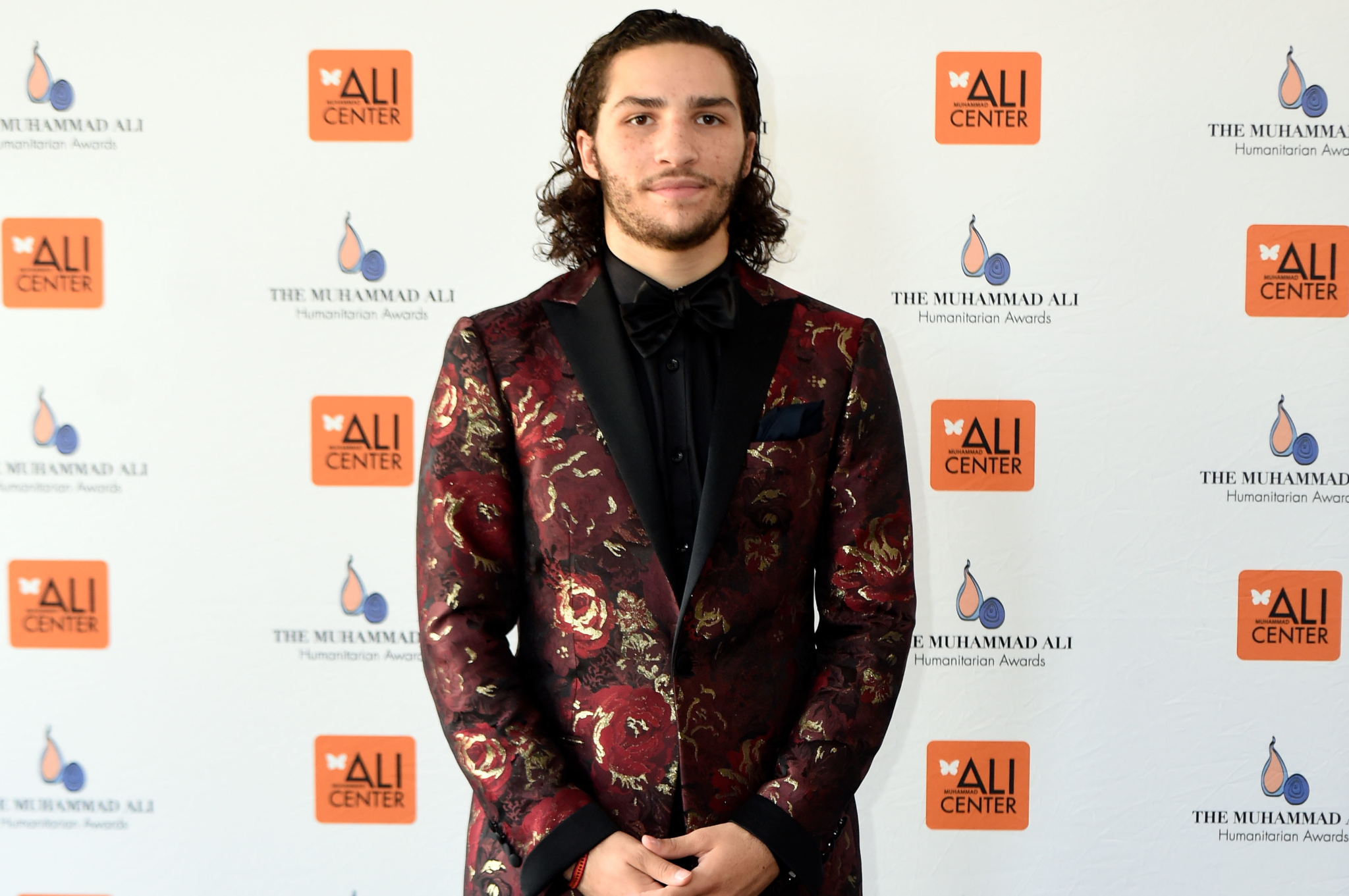 21-year-old Nico Ali Walsh claimed a victory in his debut match as he finished his bout after knocking down Jordan in just 70 seconds. Walsh started his career by competing in the middleweight category. Nico is the grandson of the boxing legend Muhammad Ali and wore a pair of shorts given by him during the fight. Walsh celebrated his victory with Bob Arum who promoted Muhammad Ali in 27 fights.

Muhammad Ali is a cult figure across the globe among sporting communities and has a terrific record in boxing where he won 56 of his 61 fights, winning 37 of them by a Knock Out. Ali departed from the world in 2016 after a long battle with Parkinson’s disease. Ali is also etched in the Olympic history for winning a Gold medal but threw his gold medal away in protest to the discrimination faced by people of colour in USA as a restaurant denied him entry because of his skin colour.