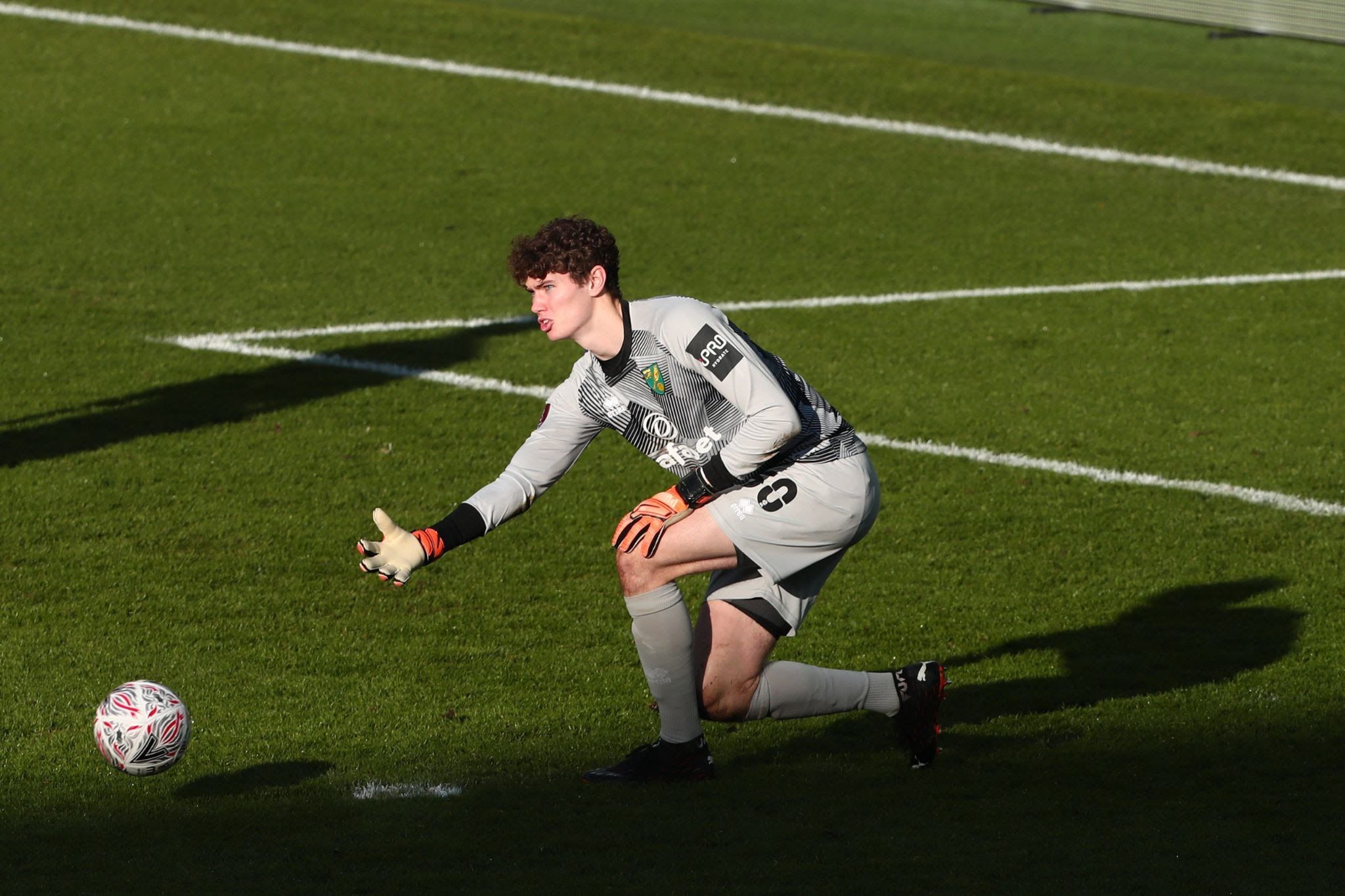 Norwich goalkeeper Dan Barden has testicular cancer although it is in the early stages. The goalkeeper played for the Scottish Premiership team Livingston recently but due to the report of cancer, he has now taken a break from the game. Barden appeared in four games for Norwich during the last season.

The initial diagnosis was a real shock for me, but the positive thing is that we've caught it early. The prognosis and next steps have all been positive. I'm optimistic and have a positive mindset. I'm confident that I'll be able to beat it and that I'll be back out there doing what I love soon. It has been a very difficult and challenging period but the support of my family, friends, and colleagues has helped get me through the last few weeks. I can't thank the medical departments at both Norwich and Livingston enough, as well as everyone at the Royal Marsden Hospital. The speed at which everything has moved has been crazy, but everyone has been absolutely brilliant with me. 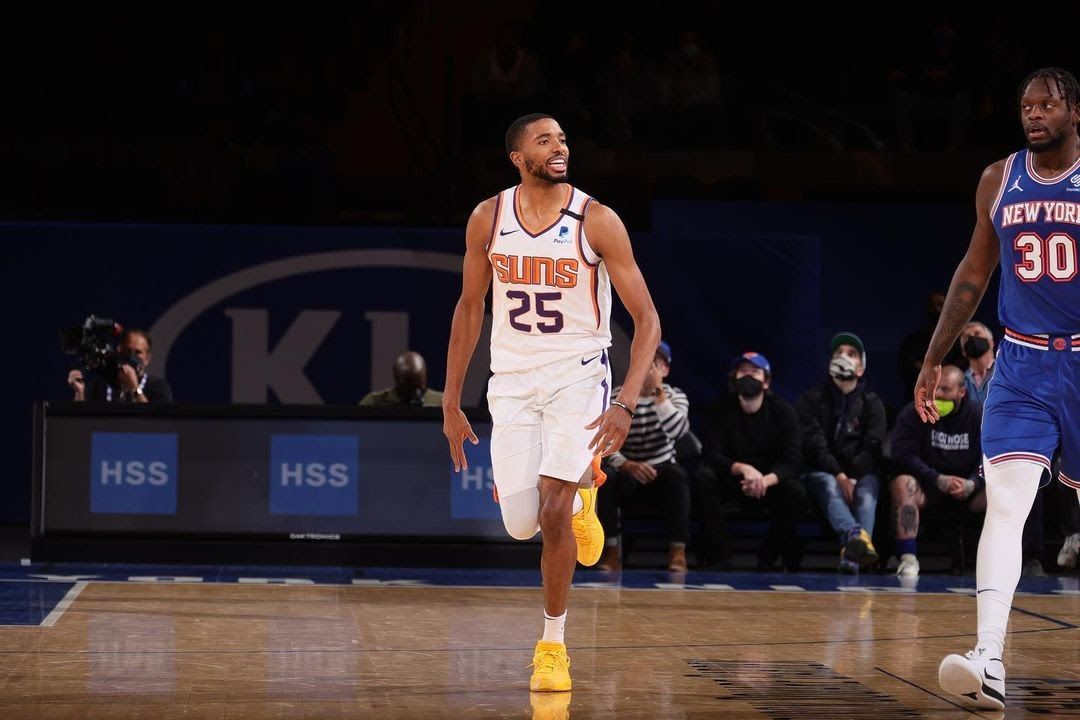 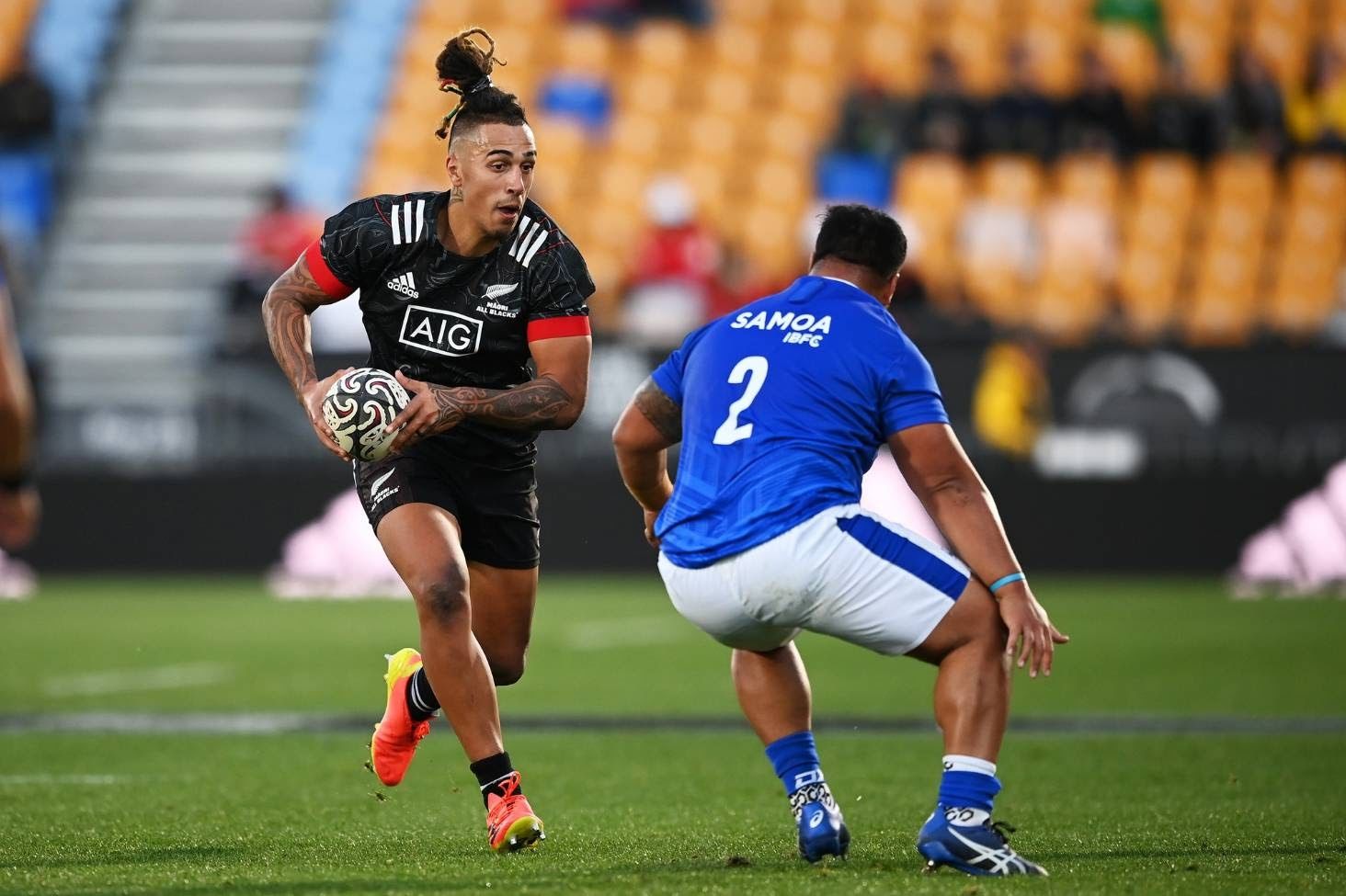 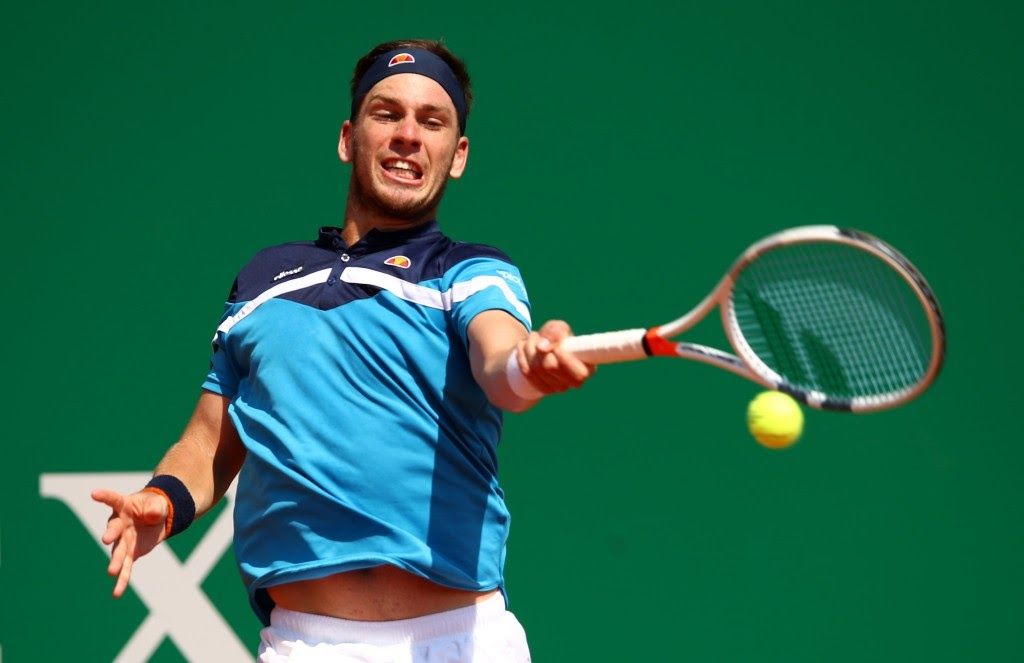 Football 31 Jan 2023 19:21 Man Utd midfielder Eriksen out for three months with injury Football 31 Jan 2023 19:21 Britain to give Ukraine 2.6 billion euros from Abramovich's sale of Chelsea Football 31 Jan 2023 11:58 Chelsea's Ukrainian newcomer Mudryk apologizes for racism
This website uses cookies
This provides customers with a personalized experience and increases the efficiency of visiting the site, allowing us to provide the most efficient service. By using the website and accepting the terms of the policy, you consent to the use of cookies in accordance with the terms of this policy.
Settings
Feed
Customize