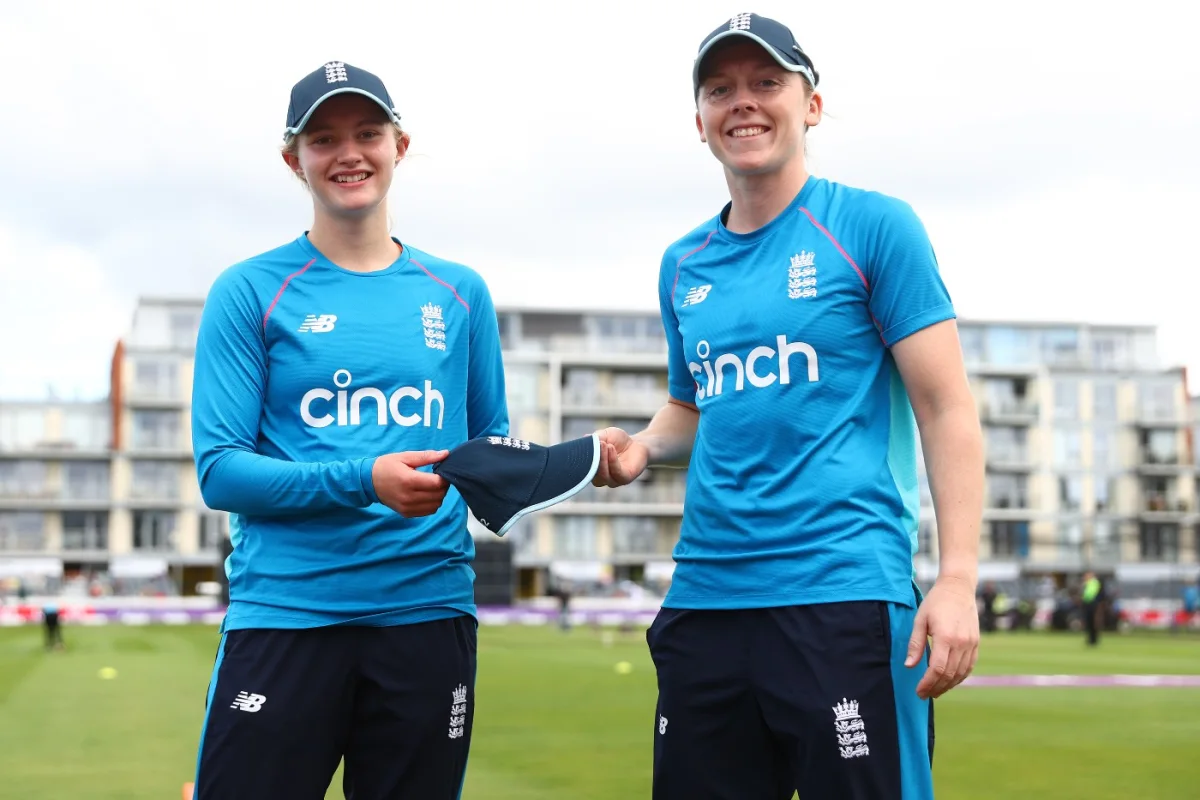 The first ODI between England and New Zealand women is underway at Bristol and England has reached 113/2 in 25 overs at the time of writing this news. The New Zealand team won the toss and elected to field first as opener Lauren-Winfield Hill began briskly, however, losing her wicket at the score of 44. Then captain Heather Knight and Tammy Beaumont put up a 65 runs partnership before Tammy fell at the score of 109.

Hannah Rowe claimed the wicket of Lauren-Winfield who got out after making 21 off 24 balls and would rue nicking a delivery that went outside the leg-stump. Meanwhile, Sophie Devine had Tammy Beaumont LBW as the White Ferns reviewed a not-out decision; Beaumont fell just six runs short of her half-century. Off-spinner Charlotte Dean is making her debut in this match. 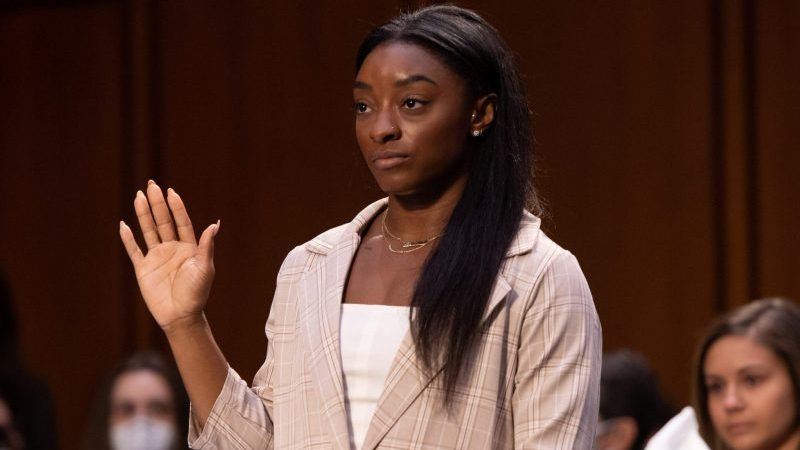