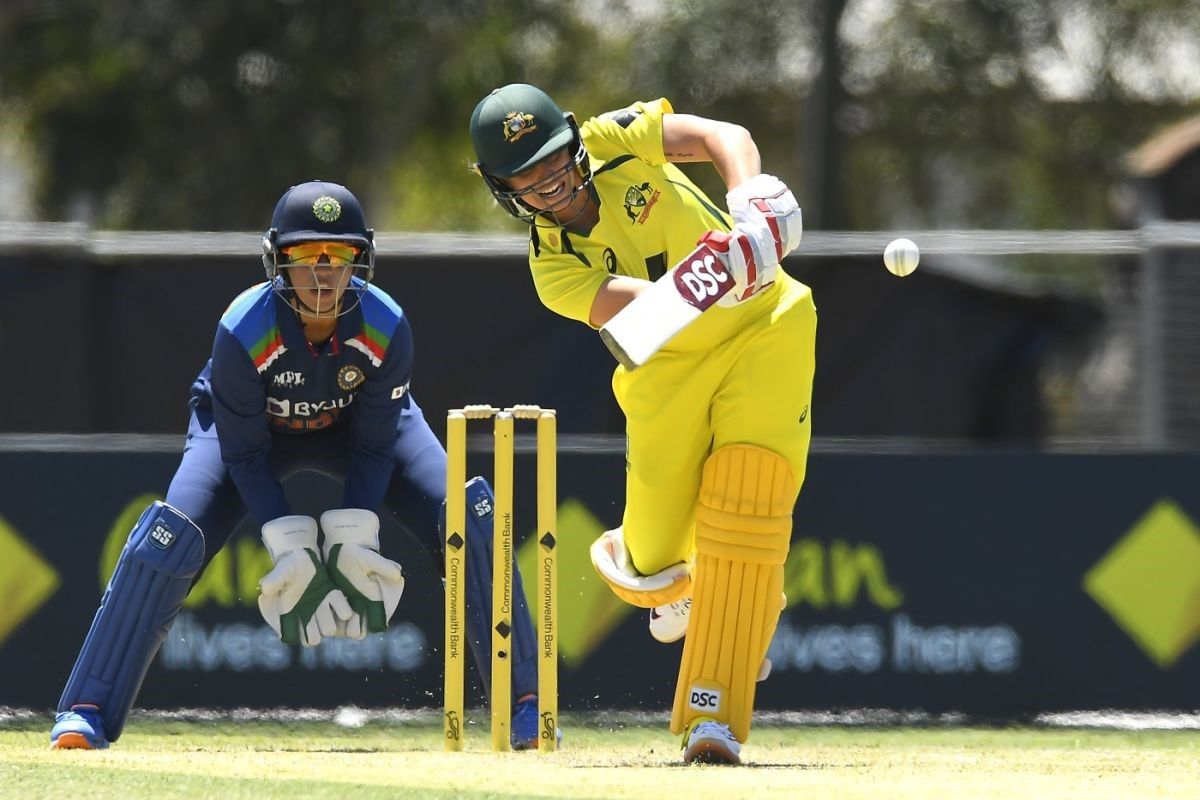 India lost a golden chance to restrict Australia to a sub-par total as Tahlia McGrath, Ashleigh Gardner and Beth Mooney propelled the hosts to 264. Mooney made 52 runs off 64, Gardner compiled a quickfire 67 runs innings of just 62 balls while McGrath’s late flurry of 47 runs in just 32 deliveries helped Australia to put on a fighting total. Vastrakar and Goswami claimed three wickets each for India.

Australia began decently, opening with a 41 runs partnership but then lost two wickets in a row. Alyssa Healy also got out soon and when Elyse Perry got dismissed Australia’s score read 87/4 and a 250+ total looked far off. However, their depth came to the show and Beth Mooney combined with Gardner to put on a massive 98 runs partnership.

Australia batters managed 79 runs in the last 60 balls courtesy of seven fours by McGrath who has now put on back-to-back impressive performances whereas Gardner had done significant damage before she fell at the score of 224. Tahlia fell at 260 but already punctured the bowling through lovely stroke-making, finding tough gaps. Australia has already claimed the series after a dramatic win in the last match. 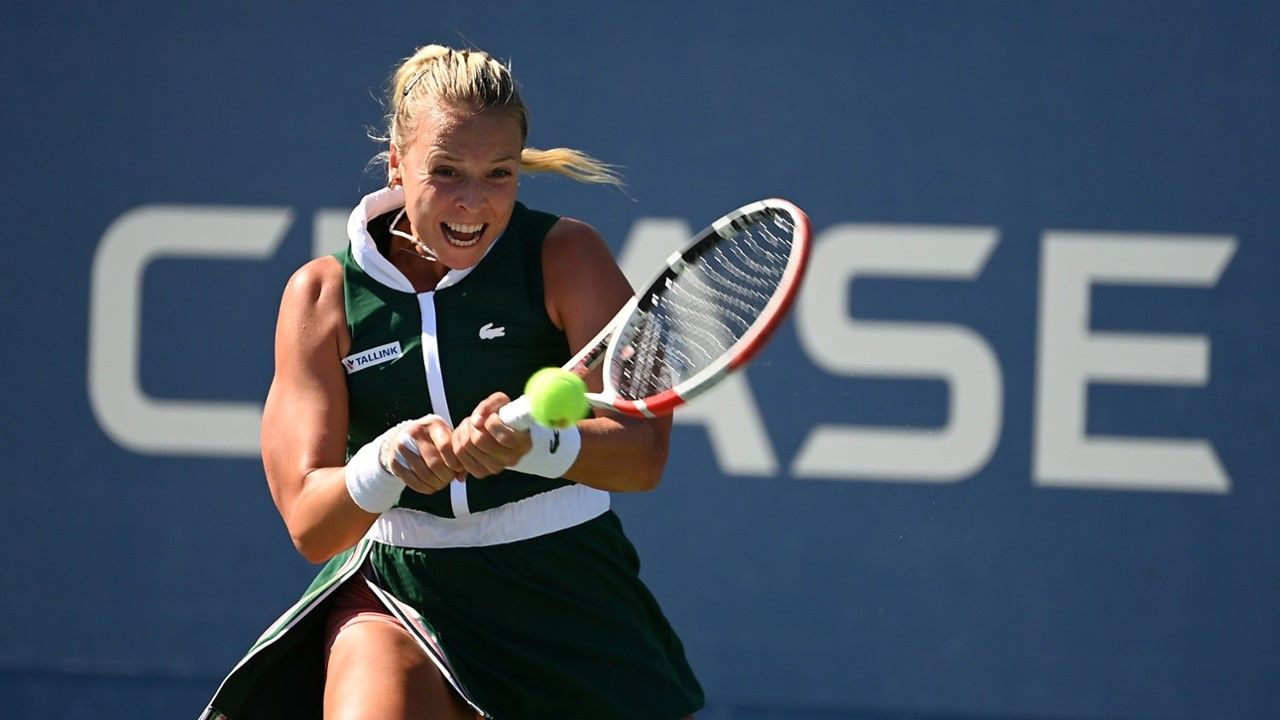 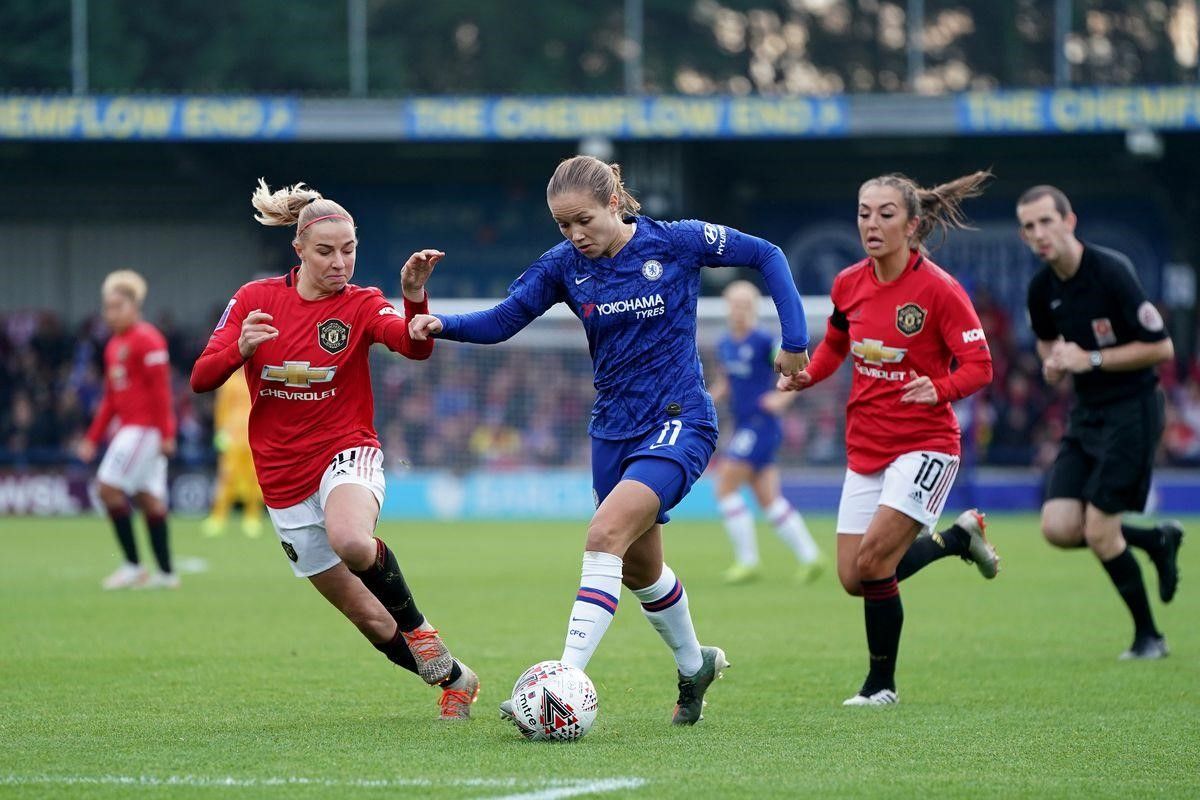 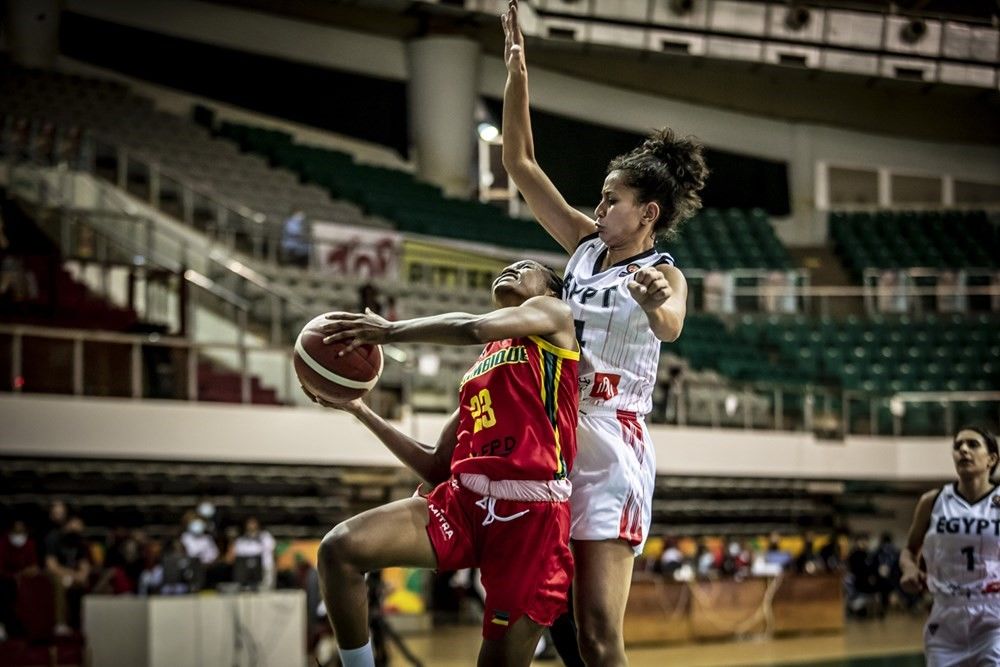