The Third ODI between West Indies and South Africa women is underway at Coolidge and once again, West Indies has batted first and begun in a fragile manner. Shabnim Ismail sent Hayley Matthews back early in a caught and bowled situation and then Kapp removed Chedean Nation in the sixth over. Matthews continues to struggle and has now lodged underwhelming totals of 4 3, and 2 in the series after averaging a scanty 9 in the T20 series.

The West Indies played awfully in the first two games losing by a huge margin. They got bowled out for 153 and 120 respectively. The African women achieved the target with plenty of overs to spare on both occasions winning by eight and nine wickets respectively. West Indies is 10/2 in 6 overs at the time of writing this news with Deandra Dottin and Rashada Williams at the crease. 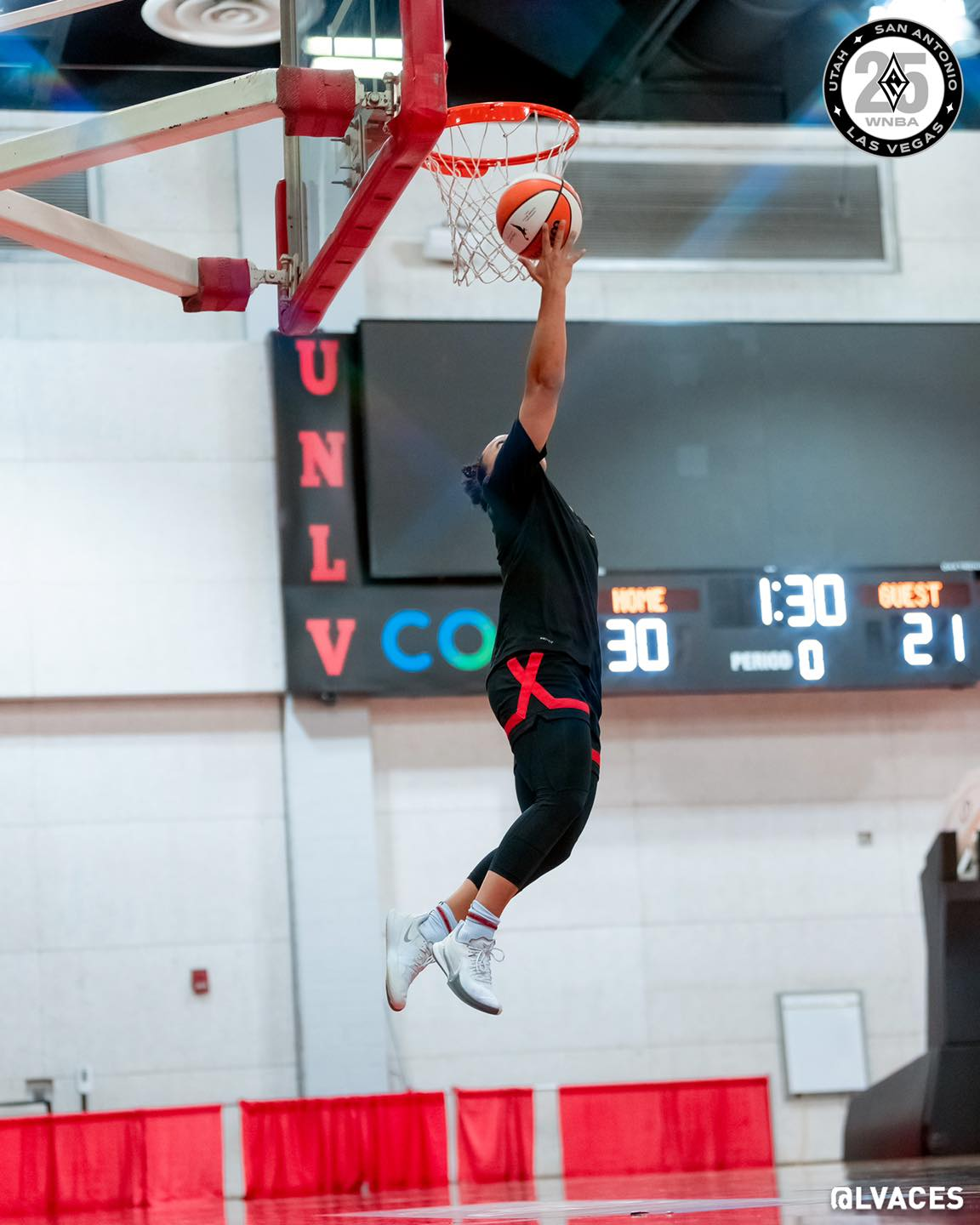 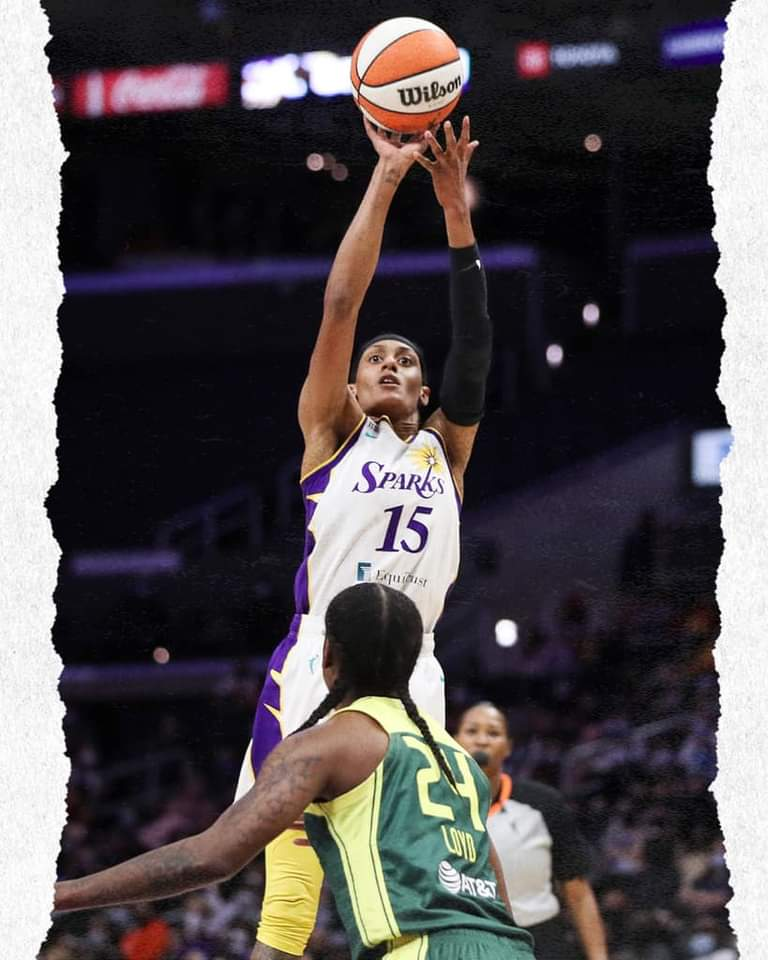 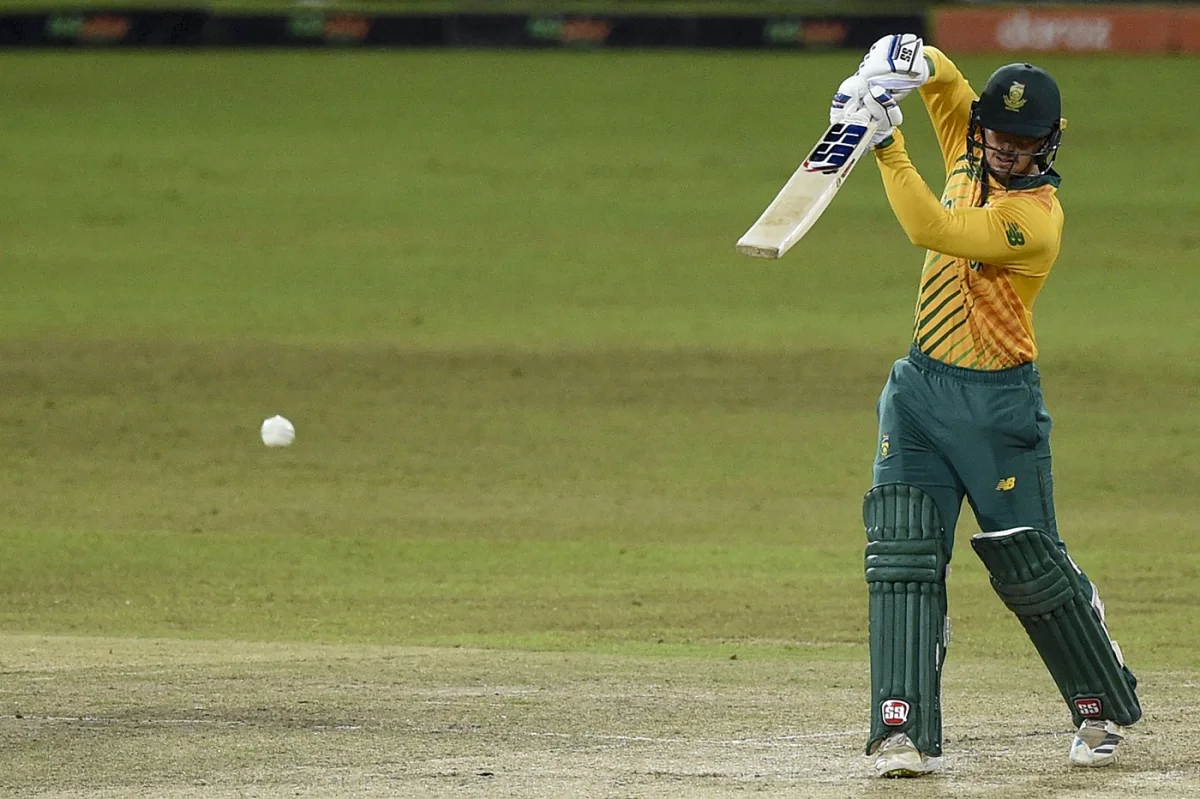 Match Update: South Africa on the way to victory in the second T20
Tags:
Rating:
0
Comments
No Comments Yet! Be the first to share what you think!