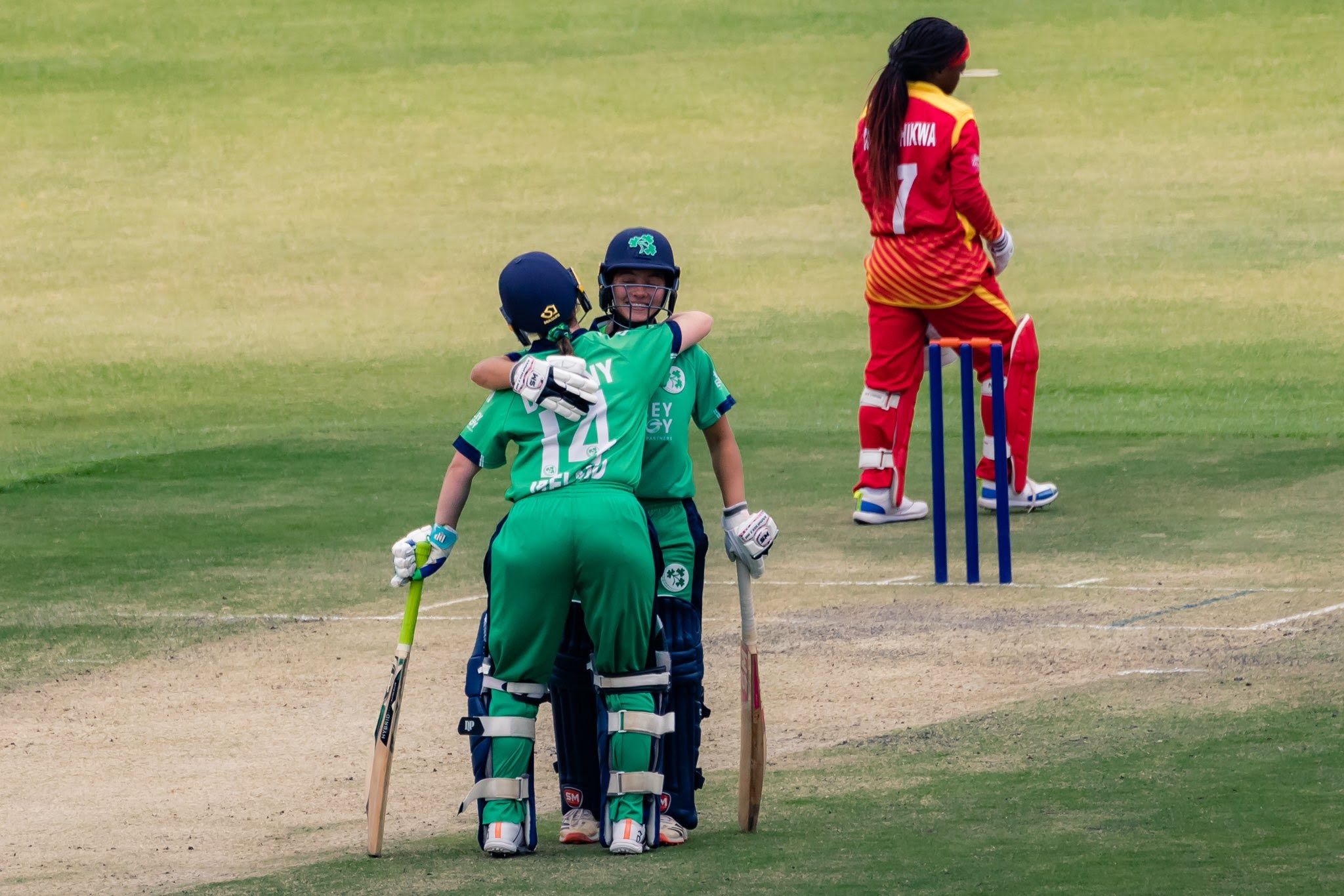 Ireland has given the Zimbabwe team an improbable task, handing them over a 313 runs target to chase in the last fifty-over match of the ODI series. Zimbabwe is stationed at 90/1 at the time of writing this news, needing 223 odd runs in 29 overs. Surely, the task is only getting more tenuous for the hosts.

Irish top-order once again showed its capabilities, the first wicket didn’t put up 100+ runs this time around but Leah Paul and Gaby Lewis did form forty runs opening partnership. Paul got cleaned by Mbofana but that didn’t improve things for the hosts, it brought Amy Hunter to the crease, who made her debut in this series.

Lewis and Amy put on 104 runs for the second wicket before the in-form Gaby Lewis got out after playing a superb knock of 78 runs with Loryn Phiri getting her via a caught and bowled. Once again, a wicket only brought on more misery for Zimbabwe as the arrival of captain Laura Delany only increased the tempo with the pair of Hunter and Delany forming a stellar 143 runs partnership.

Amy Hunter finished with 121 runs off 127 balls and remarkably, just 32 runs came off eight boundaries as Amy put her head down and complete the rest of the runs by running between the wickets. Meanwhile, Laura Delany compiled a quickfire 68 runs off just 53 balls. At the time of writing, Josephine Nkomo is playing at 43 runs while Ashley Ndiraya has reached 34 runs. 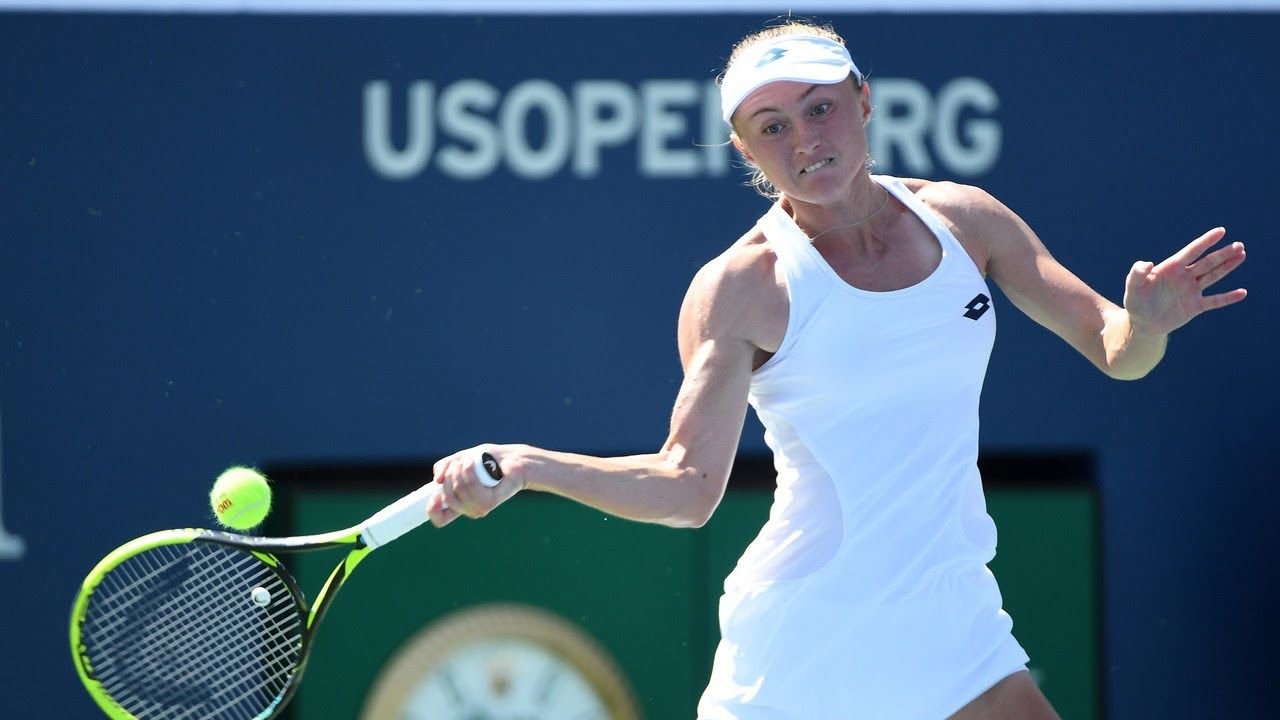 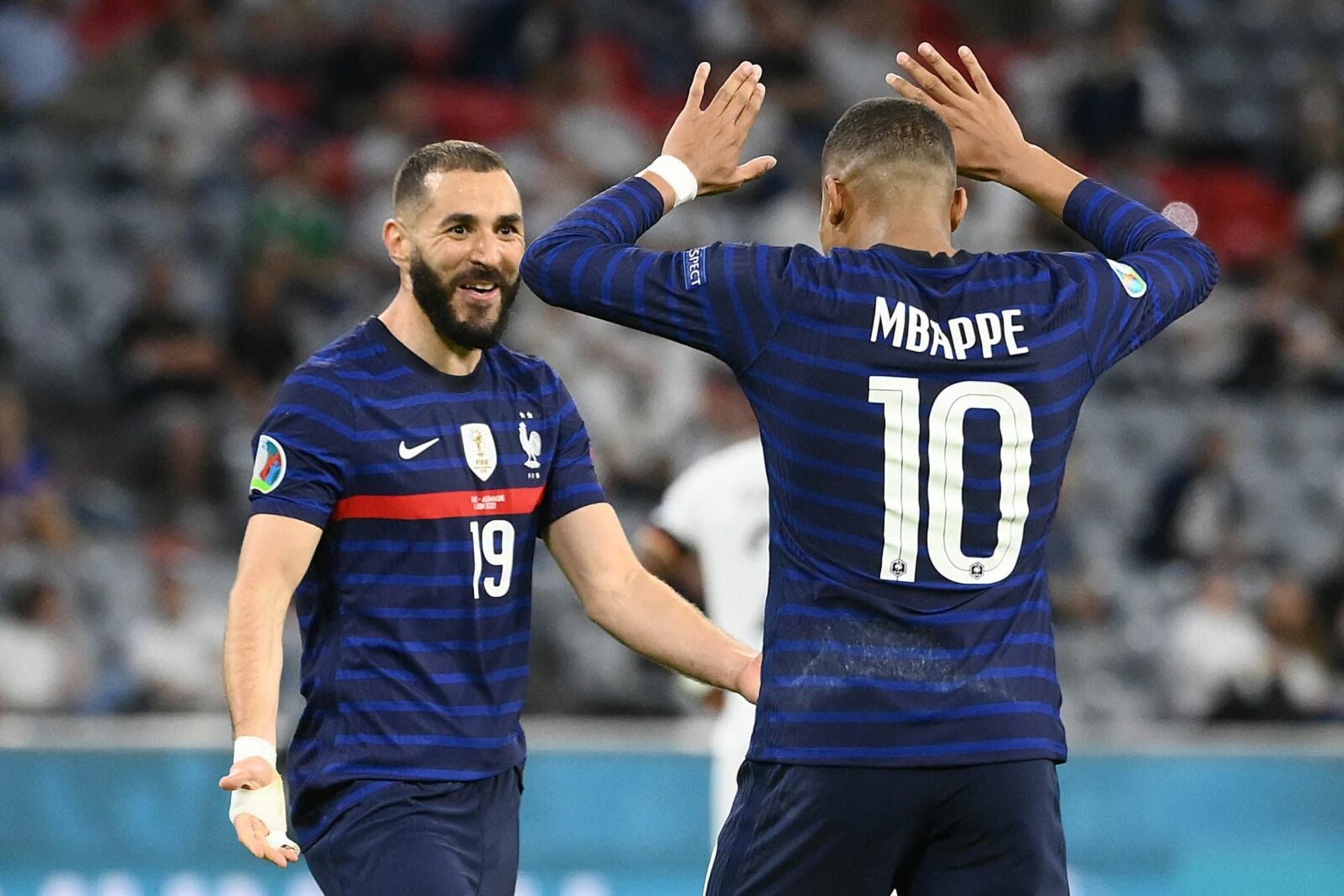 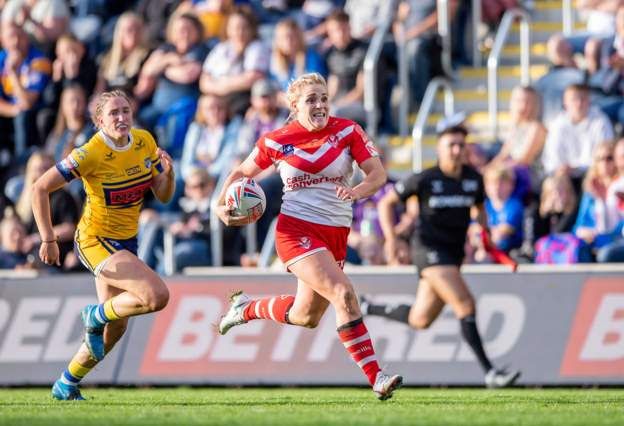 St Helens dominate Leeds to win the Women's Super League title
Tags:
Rating:
0
Comments
No Comments Yet! Be the first to share what you think!